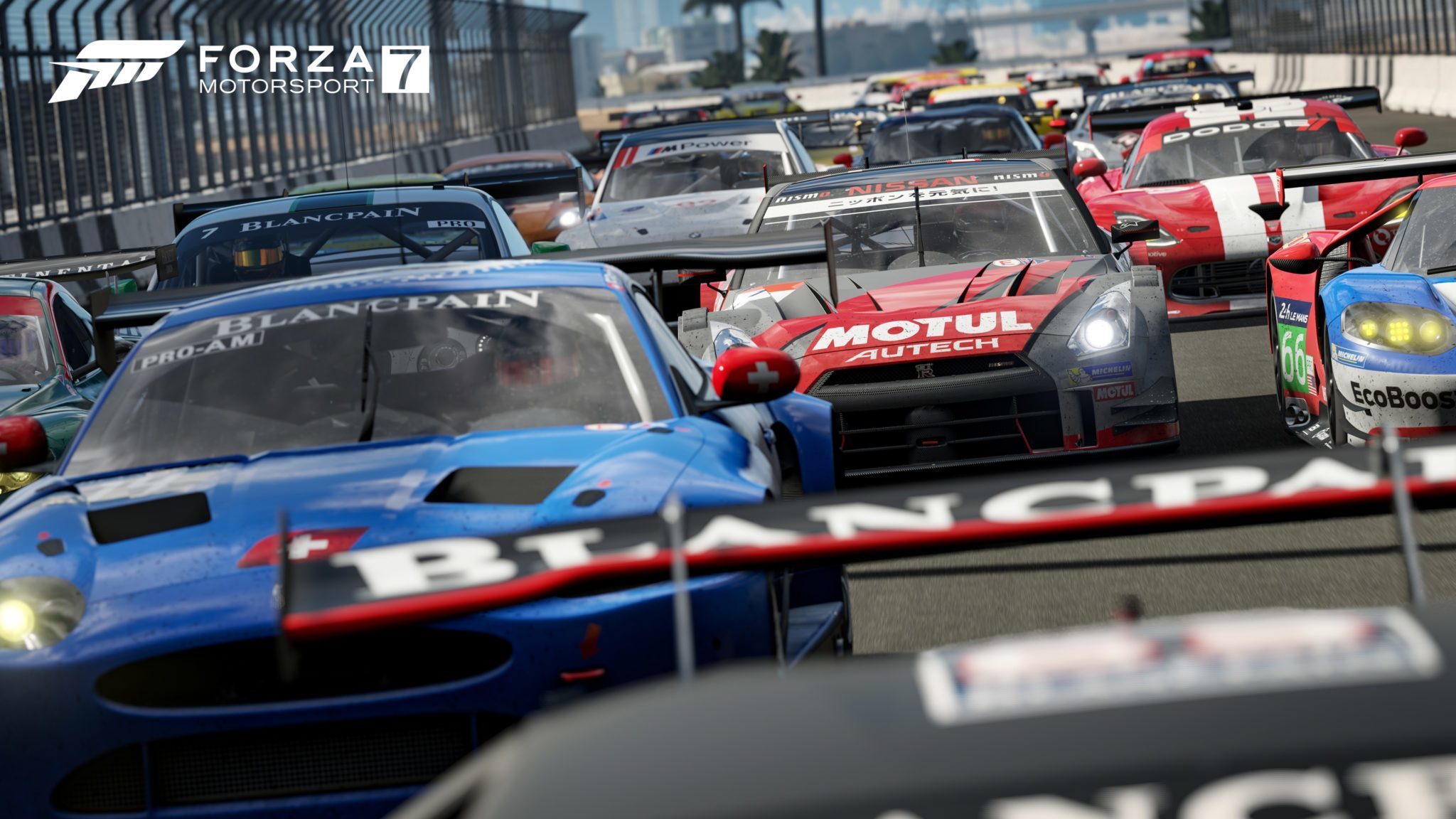 Microsoft pulled the curtain back on the Xbox One X at this year’s E3. Formerly known as Project Scorpio, the brand touts the revamped platform as “the world’s most powerful console.”

While the Xbox team has long since paraded the GPU’s performance and 4K as buzzwords, actions speak louder than words. After all, potential isn’t much good if it no-one fulfils it.

Forza Motorsport 7 promises it will do just that when it releases this October. The seventh installment of the franchise focuses on 4K visuals at a steady 60 frames per second at all times.

It should prove a stern test of the One X’s capabilities. No current console racer can manage to lock down both 4K resolution at a constant 60fps. So does the new Xbox stutter when exposed to a huge amount of on screen action? Not a bit of it.

When speaking with Destructoid behind closed doors, Microsoft revealed an interesting stat regarding both the software and hardware. Turn 10 Studios content director John Wendl confirmed a 30% surplus on the GPU. This gives the One X plenty of headroom, even when running Forza 7‘s demanding graphics. 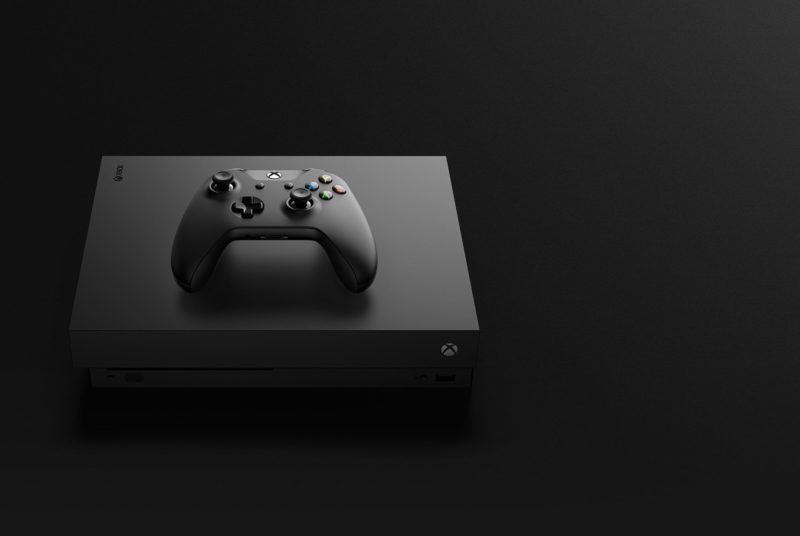 It’s a statistic that should sound familiar. When Digital Foundry was invited to the showing of an FM6-based ‘ForzaTech’ demo for Scorpio, it too found that the prototype console was not maxed out. This 4K/60fps presentation coaxed a maximum 88% load out of the GPU.

Ultimately this shouldn’t come as a surprise. The Turn 10 team was part of the development group that defined the One X’s hardware. More importantly though, it reveals that the console is significantly more powerful than present requirements.

Forza Motorsports 7 will be available as a launch title for the One X in November. It’s likely that with so much additional potential in the console, FM7 will only be the start.