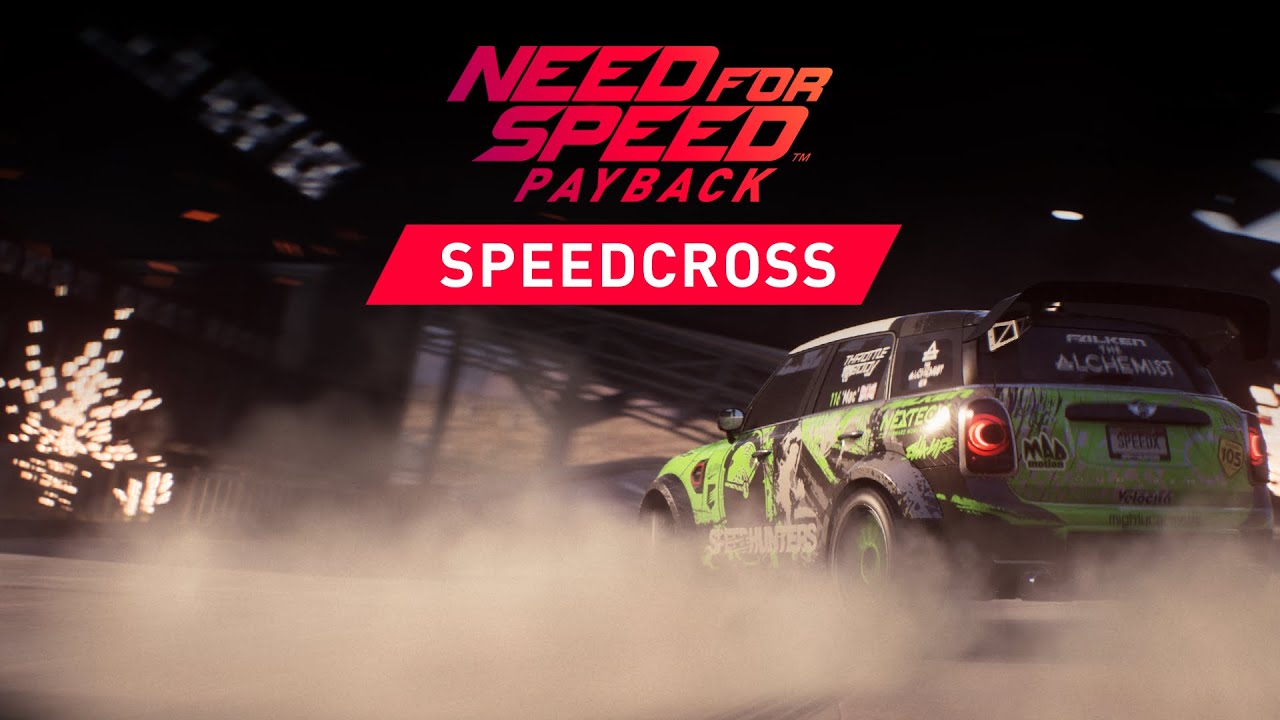 Ghost Games has detailed the first big content update coming to Need For Speed Payback, with the open world racer adding a host of free and paid content next week. Let’s break down what players should expect on December 19.

A Host of New Abandoned Cars

Whilst driving throughout Fortune Valley, you may have competed against some vehicles that were previously unavailable to drive. The latest Payback update will add these cars as abandoned vehicles that can be restored to their previous glory. There’s a good range of vehicles from all around the world that can be found, including the amazing Mazda RX-7 Spirit R. Six new models will be hidden throughout the Valley with the latest update:

Each model will appear over the next few weeks following the patch, with the RX-7 being the first abandoned car to hunt down. Every vehicle is a free addition for all players on Need For Speed Payback.

A new category of events has been added to Payback‘s Speedlists — Drift Run. Inspired by the drift events tackled in the story mode of the title, players will be challenged to set the highest drift score. 10 new trials will be added in the December 19 update and these include events during the day and at night. Eight players can go bumper-to-bumper in this new multiplayer mode.

If playing on a gamepad just hasn’t been cutting it for you, good news, Need For Speed Payback now has official wheel support. Ghost Games has worked with Logitech to provide support for the following two steering wheels:

At this point in time, there’s no word on if other manufacturers will also be supported in future updates.

Speedcross is The First Premium DLC

Finally, Need For Speed Payback will also get its first paid DLC with the introduction of Speedcross.

The pack brings an exciting new discipline to the title, offering condensed action packed circuits with plenty of challenge. With jumps, speed traps, drift zones and even “smackables”, the expansion could best described as a mini Forza Horizon injection for Payback. Alongside the new event category, players will also get access to two new vehicles:

Three existing cars in the game are also getting support for the Speedcross class and can be used in the event:

This pack is covered for those who own the Deluxe version of Payback but everyone else will have to purchase the DLC separately. The above content will arrive on December 19 for PlayStation 4, Xbox One and PC.

More on Need For Speed Payback