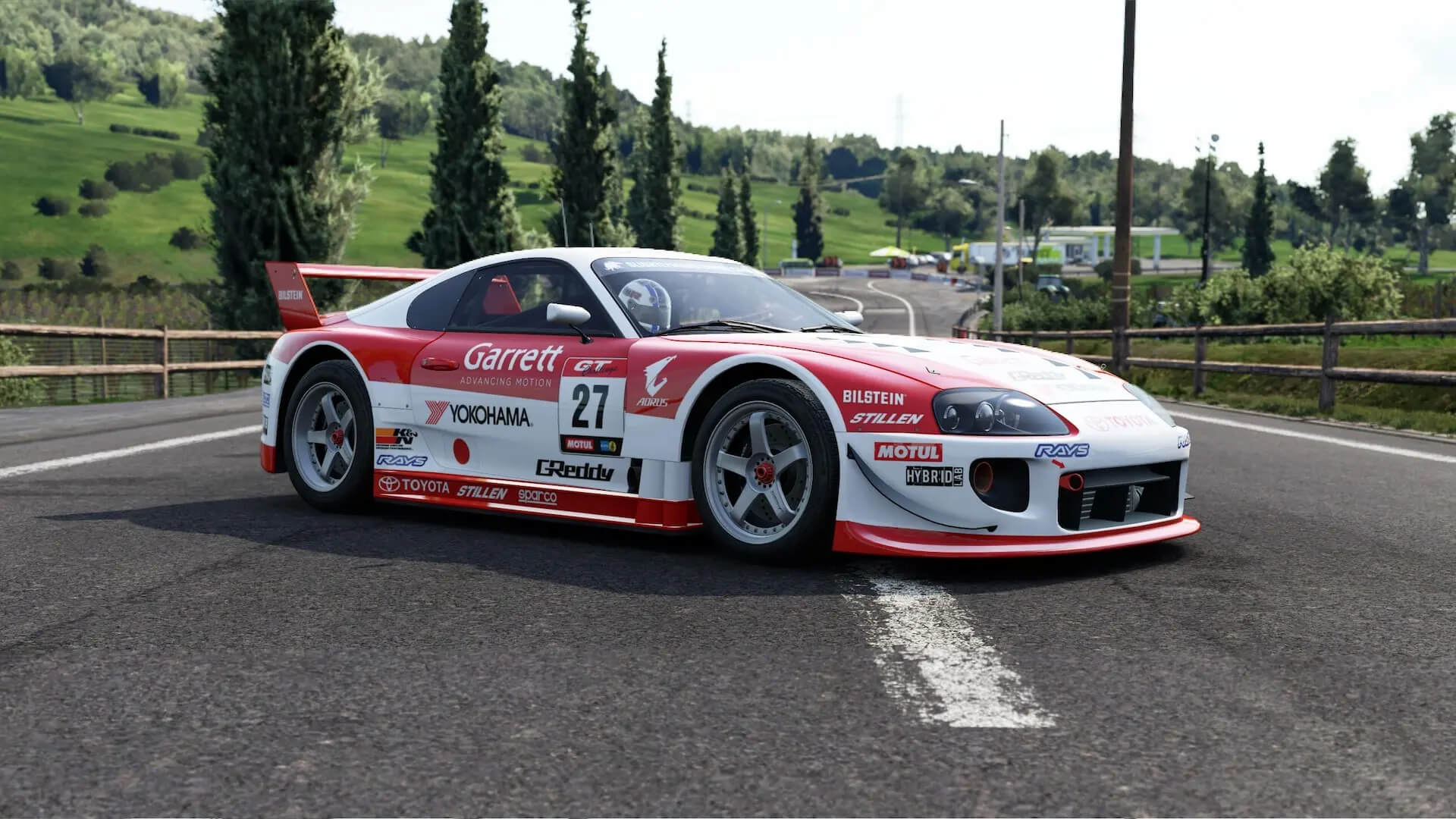 The first of the Project CARS 3 DLC packs has arrived, and it brings along a treat for fans of classic Japanese sports cars.

It goes by the name of the “Legends Pack”, which seems pretty apt. There’s three cars in the pack, plus the racing modifications for each, and they’re all icons of the 1990s Japanese car scene — specifically the infamous “gentleman’s agreement” era.

First up is the Toyota Supra. This car has been somewhat in demand in recent games, with fans clamoring to have it added to both Gran Turismo Sport and Forza Horizon 4. PC3 has followed suit and made the Mk4, A80-generation car available in its first post-launch DLC pack.

This Supra was Japan’s muscle car, packing a three-liter, twin-turbocharged straight six under the nose and delivering 276hp (or rather “276hp”) to the rear wheels. It became a legend in the Japanese GT championship and the drag scene, before getting a second lease of life as the famous “ten-second car” from The Fast and The Furious.

Joining the Supra are two other “276hp” machines which took very different approaches to the formula. Mazda went for light weight with the FD-generation RX-7, fitting the 1.3-liter, twin-turbocharged rotary engine as its power plant. Meanwhile Honda decided to build a supercar, with a three-liter (later 3.2-liter) V6 mounted behind the driver. Honda famously developed the NSX with the help of then McLaren-Honda F1 driver Ayrton Senna.

All three cars also come with appropriate racing modifications. Naturally the Supra and NSX appear in their Super GT liveries, while the RX-7 sports a GT Challenge look.

One surprise bonus is the addition of the Yas Marina circuit in Abu Dhabi. This 3.45-mile long circuit, which usually hosts the final race of the Formula One season each year, will become available to all players for free today.

The Legends Pack will come in at $9.99 (€9.99/£7.99), though it is included in purchases of the PC3 Season Pass, or the Deluxe Edition of the game which includes the Season Pass. There’s more DLC to come in the coming months too, with the Style Pack, Drift Pack, and Electric Pack all on their way, each bringing three new cars to the game.