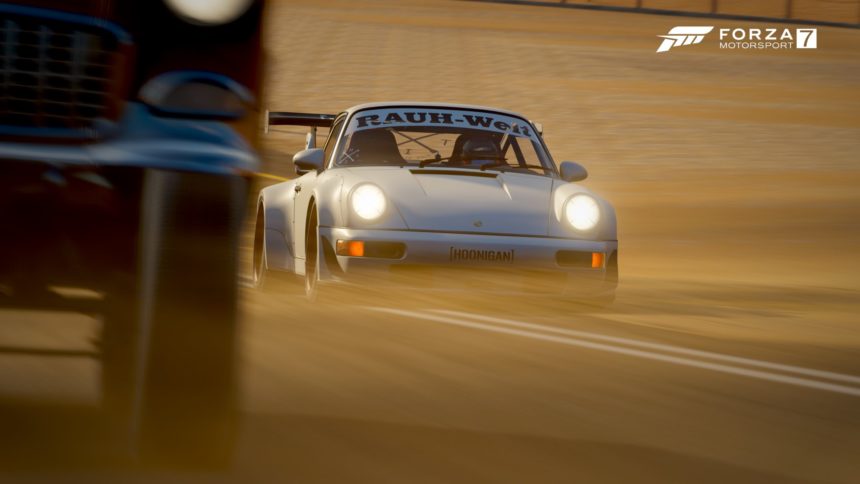 There’s few words better than “free”. Microsoft apparently agrees, and has made its headlining sim racer free to play this weekend for XBox Live Gold members.

The good news comes from Turn 10’s Chris Esaki. Esaki has been a regular on the team’s Forza Monthly live streams, talking about update contents and future plans for the Motorsport side of the franchise. From now through Sunday evening, folks on the fence will get to try out the game’s 700+ cars and 32 tracks themselves.

If you find yourself wanting to play more afterwards, then there’s more good news: the seventh entry in the franchise is available on the Microsoft Store for up to 40% off. The discount applies to all versions of the game as well. So whether you’re looking to pick up the base game, or splurge on the Deluxe or Ultimate edition, you’re walking away with a deal.

When we reviewed the game last October, we thought highly of it. As the largest entry in the franchise yet, it’s an even better game now then when it released. There’s no shortage of races to win, or cars to collect. Moreover, it will continue to evolve over the coming months as Turn 10 focuses to improve the game further.

Esaki has already gone on record to confirm the team hasn’t even begun developing the eighth game yet. With more features and at least one more car pack on the horizon, there’s no better time to strap in and go for broke.

Forza Horizon 4 10 Mar 26 by Gary Slater
Winter has taken its hold across the UK for another week in Forza Horizon 4. The arrival of snow also means a new serving of content and more events for… 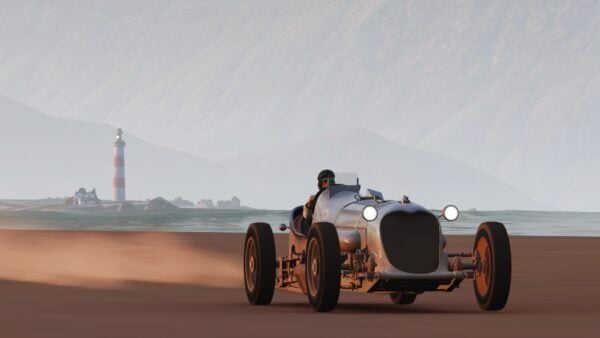 Forza Horizon 4 2 Mar 19 by Gary Slater
Autumn’s golden colors have descended upon the UK to mark a fresh new week and a new season in Forza Horizon 4. A new serving of content and events are now… 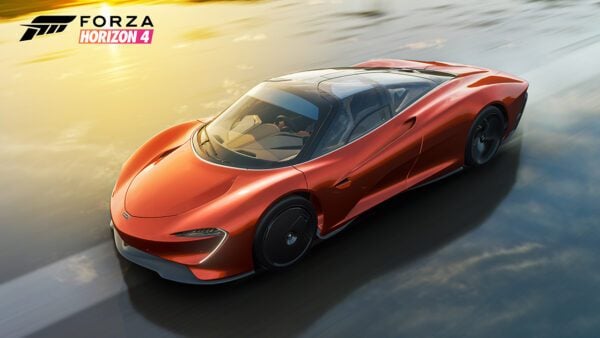 Forza Horizon 4 0 Mar 12 by Gary Slater
Summer has rolled in to the UK to begin a fresh week in Forza Horizon 4. The newest season marks the kickoff for Series 20, with a spate of new content…

Forza Horizon 4 26 Mar 9 by Gary Slater
Playground Games has given us a taste of what’s to come in the next update for Forza Horizon 4 in its latest livestream. Series 20, due to arrive later in the… 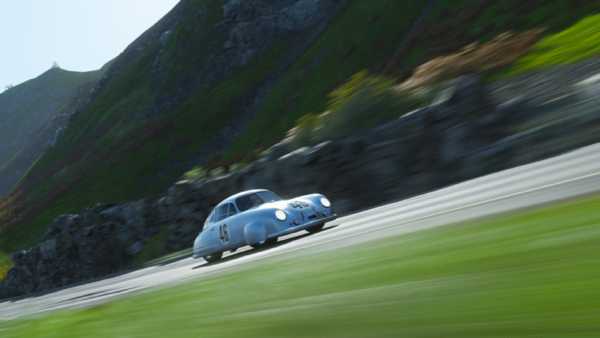 Forza Horizon 4 0 Mar 5 by Gary Slater
Flowers are blooming all across the UK, as Spring has emerged once more in Forza Horizon 4. Series 19 is on the home stretch this week, bringing forward a fresh helping…