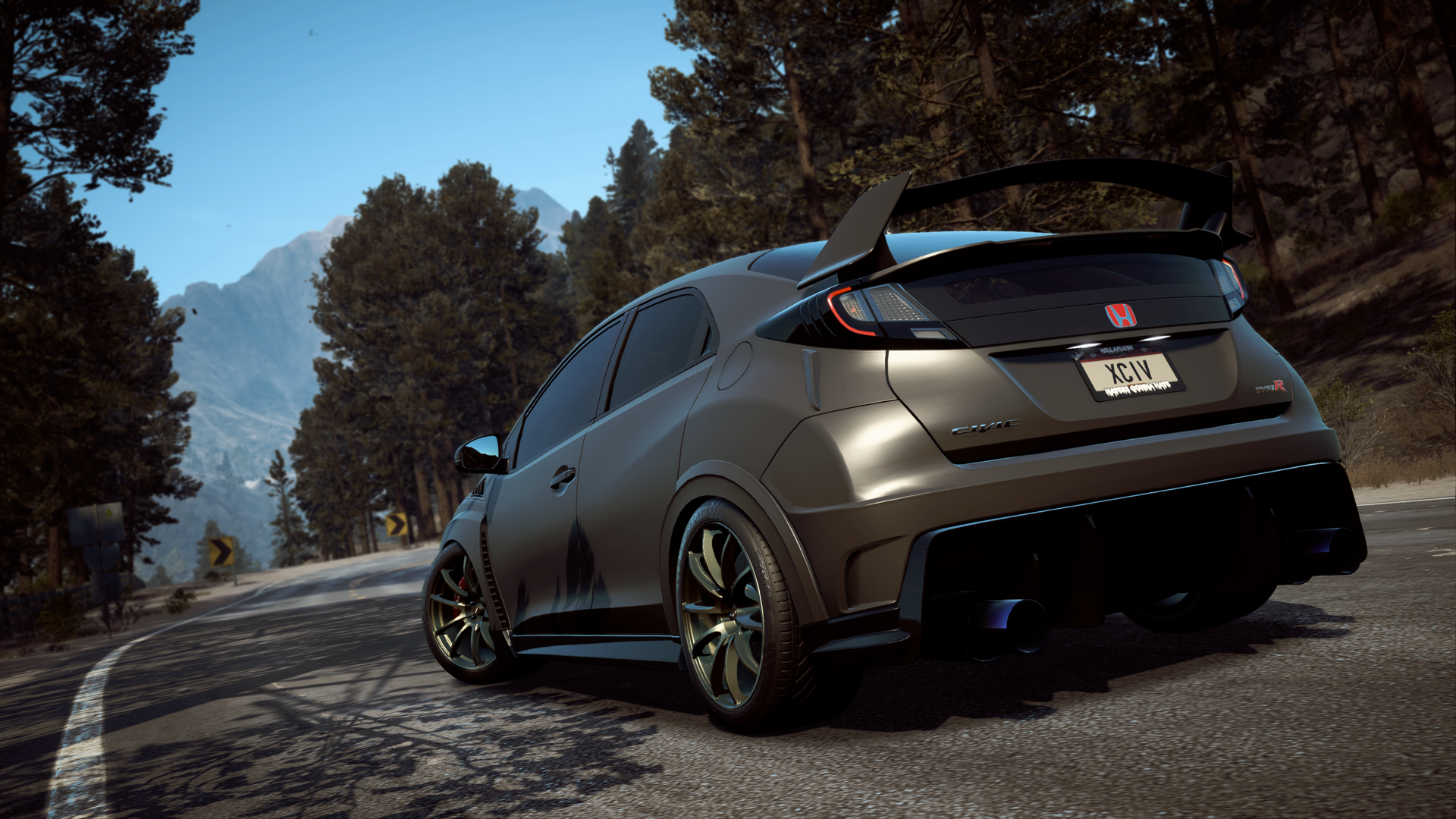 The North American PlayStation Store kicked off a new set of deals earlier this week. Dubbed the “Essentials” collection, it offers a handful of big discounts on a selection of racing games.

Need for Speed Payback is newest game to receive a discount. This isn’t the first time Ghost Games’ latest entry in the franchise has gone on sale, which has no doubt helped it on the sales charts.

In both Standard and Deluxe Edition — the latter of which includes access to the Speedcross DLC — players can get Payback for up to 50% off if they have a PS Plus subscription.

Next on the list is Assetto Corsa. Nearly 17 months out from its console launch, we stand by our review of it being an excellent driving sim. With a recent permanent price drop to $30, it was already a solid deal. The Essentials sale knocks that price down to $22.49, or $14.99 with Plus. That leaves plenty leftover for extras, like the trio of Porsche DLC packs…

Rounding out the collection, at least in terms of driving games, is a pair of left-field choices. The action in Spintires: Mudrunner is certainly slower than the others, but if you’re looking for action off the beaten path, the off-roader could be just the ticket.

Meanwhile, the base version of Ubisoft’s The Crew slides under the $10 mark with PS Plus. It’s a fun, light-hearted arcade racer, and there’s still a wait yet for the sequel, which was delayed late last year.

The sales run until next Tuesday, January 30.