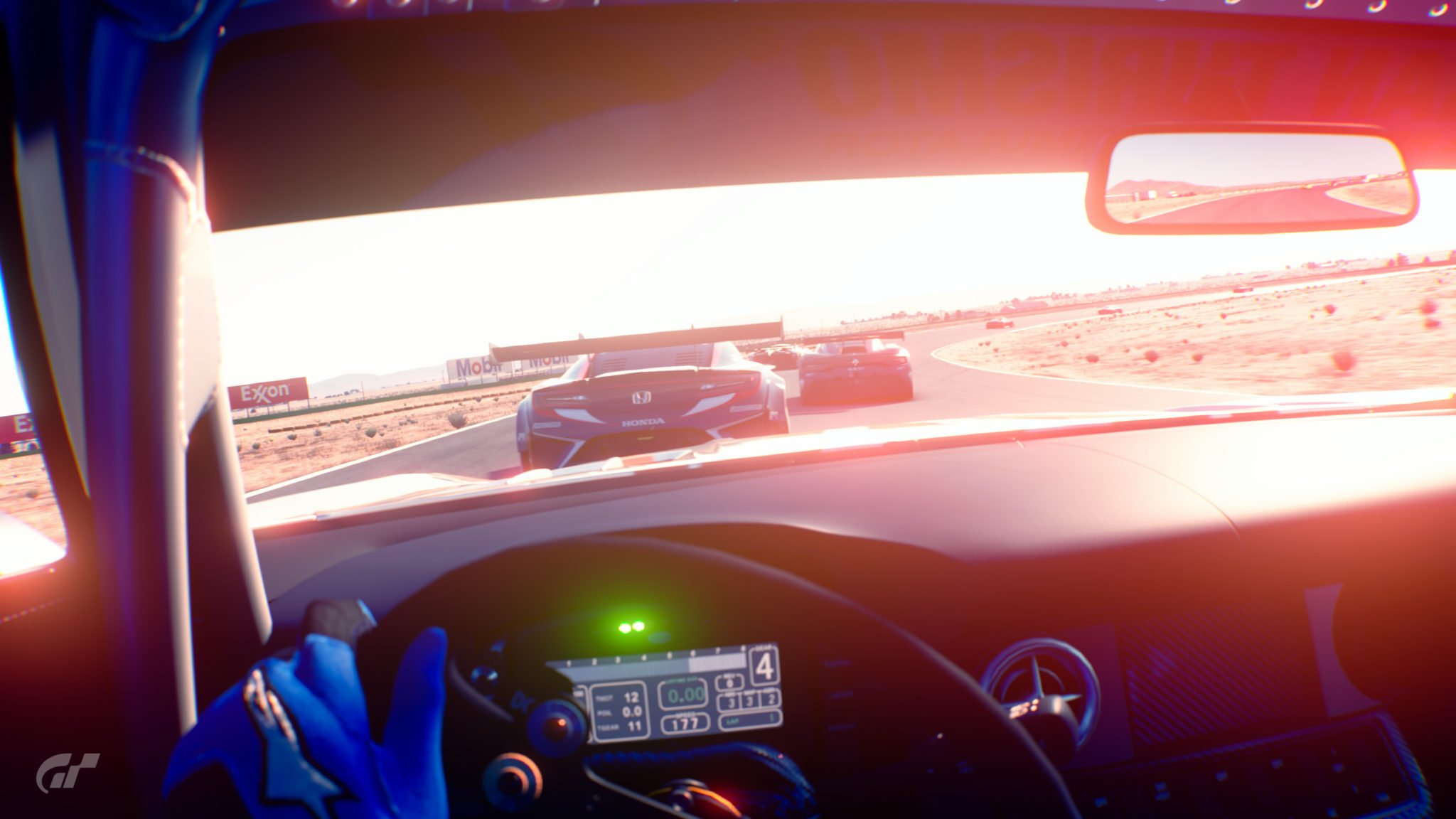 Those looking to pick up Sony’s virtual reality headset can do it for the lowest price yet this week. Not only that, they’ll also get a copy of Gran Turismo Sport.

We shouldn’t have to tell you that, at this price, supplies are limited. Sony is being very bullish in its quest for VR market dominance. All signs point to success: the company recently announced it’s sold over two million VR units since launch last year. This price drop should continue to pad the headset’s lead over the competition.

There is one small catch, though. The GT Sport bundle includes the first-generation headset, which misses out on a handful of usability tweaks Sony applied recently. These are minor, however — the experience is largely the same across all versions of PS VR. This one just comes in at half the launch price, and $100 below Sony’s own recent Black Friday prices!

As for the experience with GT Sport in particular? We found it enjoyable — if very, very limited — in our exhaustive review. Now’s as good a time as ever to pick up the game in general too, with a more traditional offline campaign set to arrive before 2018.

As we mentioned before, stocks are hard to come by. If you do find ’em, the price should be in effect until December 24. We’ve listed some of the retailers currently listing the bundle below.