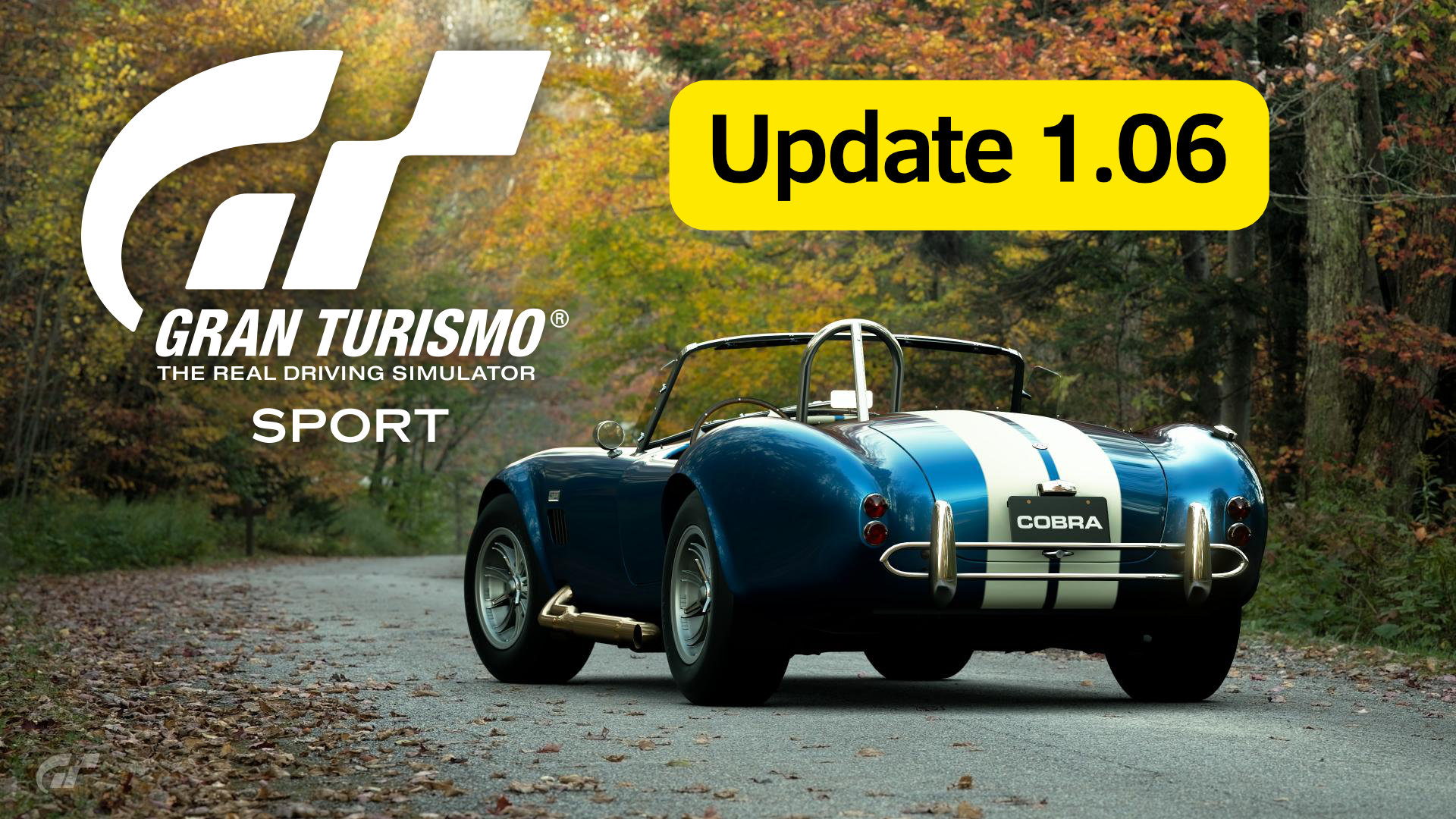 First discussed early last week, update 1.06 is now available for GT Sport. Weighing in at 1.29 GB, the latest update not only introduces three new cars to the game, but also expands the game’s offline modes.

Additionally, the physics model has undergone some tweaking, the difficulty level of the Driving School and Mission Challenges have seen adjustments, and the Sportmanship Rating algorithm has been modified. Another welcome addition: players will now be able to see SR points deductions for themselves and other drivers. 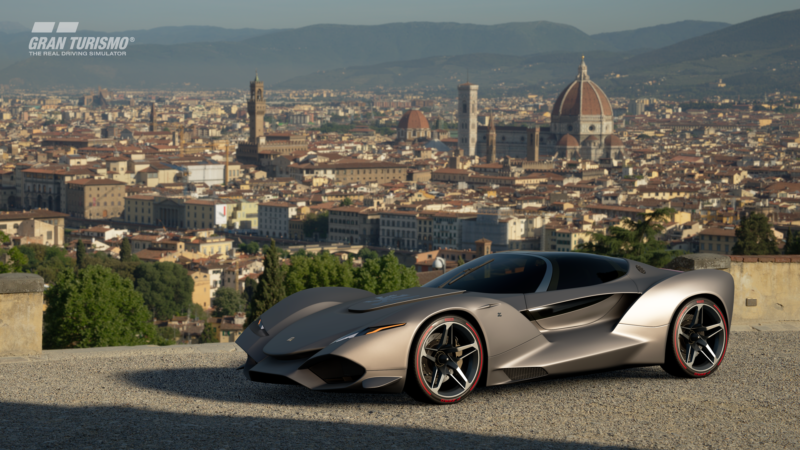 Photomode junkies will be happy to find new Photo Scapes locations are also now available. In addition, a “Colored Leaves” collection makes its way into the game’s featured Scapes. With it arrives the missing “Caverns” Scape that has up until now taunted players.

Rounding out the update is the availability of three new cars, first of which is the Zagato IsoRivolta Vision GT, first seen earlier this year. Rounding out the group is the Shelby Cobra and 2016 Audi R18 LMP1 car. 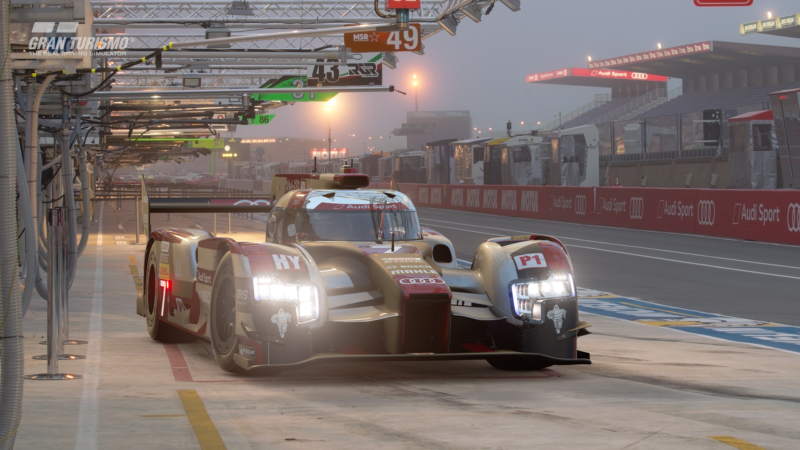 The Cobra joins the Audi Sport Quattro S1 to be the only two cars in the game existing before 2001. On the more contemporary end of the spectrum, Audi’s 2016 Le Mans runner-up completes the trio of prototypes that were racing last year.

Beyond today’s hefty update, players have another one to look forward to sometime in December. The upcoming 1.07 update will see the addition of the highly anticipated “GT League” mode and 12 new cars for the game. Based on the “GT Mode” found in previous titles, “GT League” will bring a number of familiar race series and events to Sport.

As always, head over to our Gran Turismo Sport forum for more analysis and discussion of the latest update!