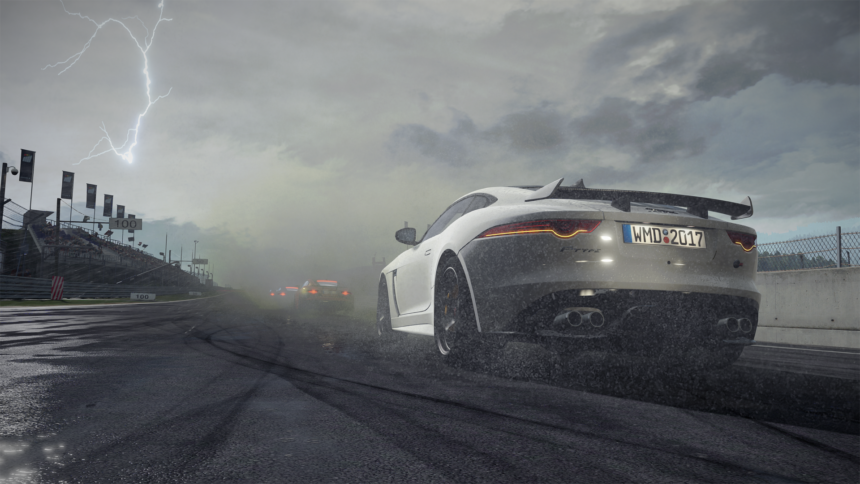 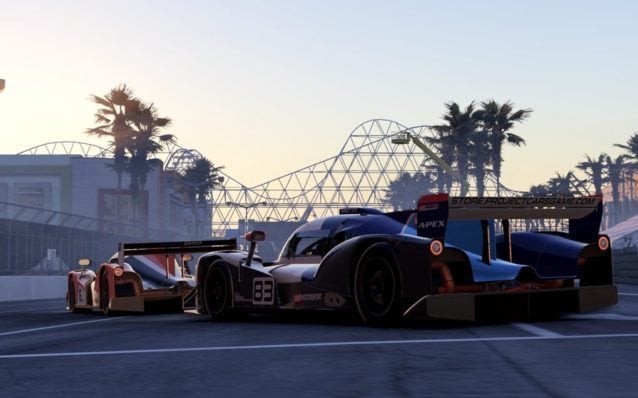 Slightly Mad Studios continues to reveal hints and photos of new cars that will greet players of Project CARS 2 when it launches this year. Unlike the last batch of additions, the latest one pursues nothing but high performance, featuring the Ginetta G57-P2, Jaguar F-Type SVR, and McLaren P1 GTR.

Despite looks straight out of the pit lane at Le Mans, the Ginetta G57-P2 was built with track days in mind. The machine is powered by a 6.2-liter engine courtesy of Chevrolet. In its basic state the engine delivers 430 hp, and was used in the C6 Corvette and several Holden models. Weighing 1984 lbs, the G57-P2 qualifies for several real-world series including VdeV, and should prove a scorcher. 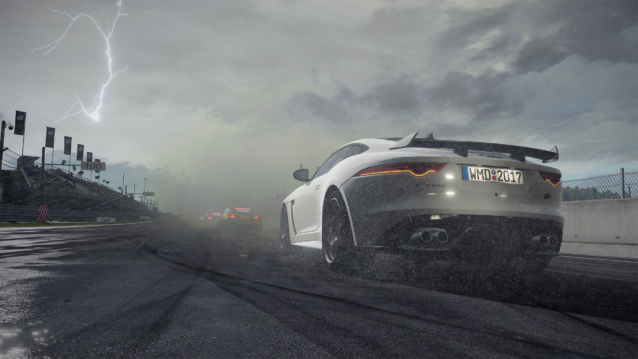 With the legendary XJ220S already included in the PCARS2 roster, fans of Jaguar can only become happier with the new F-Type SVR scheduled to join in. The raging cat produces over 575 hp from an uprated version of the supercharged V8 found in the “regular” V8 S and R models. This is currently the fastest F-Type model in production, no doubt aided by the all-paw drivetrain maximizing traction in inclement weather.

Last, but certainly not least, the Mclaren P1 GTR. This speed-freak pays tribute to the McLaren F1 GTR’s outstanding 1-3-4-5 victory at the 1995 Le Mans 24 Hours. Only 35 units of this monster have been produced. Through a combination of 3.8-liter V8 and electric motors, the P1 GTR produces 987 bhp. Alongside numerous detail changes over the road-going P1, the GTR will be one of the fastest cars in Project CARS 2.

The P1 GTR won’t be the newest McLaren available in-game. At the Geneva Motor Show last week, the company took the wraps off the McLaren 720S, simultaneously announcing the new “Super Series” car will be available in Project CARS 2 from day one. 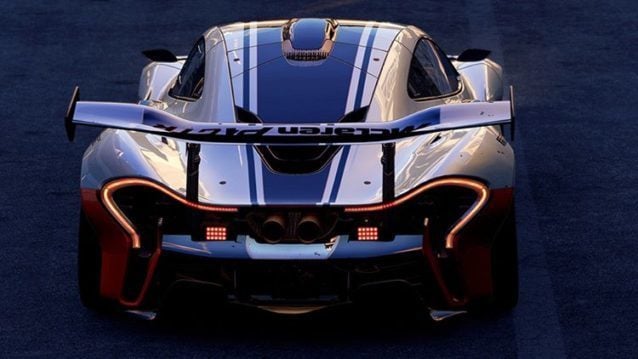 Want to know more about Project CARS 2? Stop by GTPlanet’s Q&A with Ian Bell thread to hear more on the game’s development straight from the team itself. Stay tuned for more news as the game’s late 2017 release draws closer.