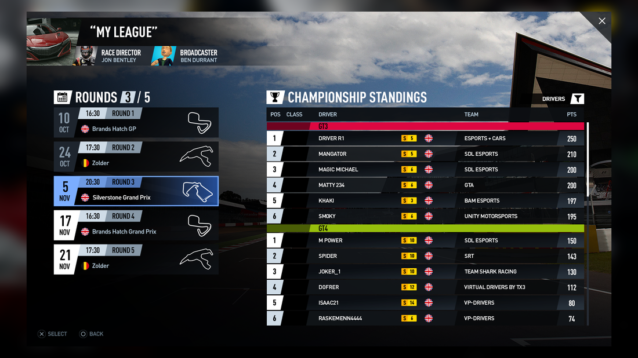 Earlier this week, Slightly Mad Studios released new details on the “Online Championship” mode in Project CARS 2. This new feature allows players to create a league-style format championship consisting of several rounds. Players will have the ability to set each session’s details, along with the race duration, condition of the track, and schedule.

Once the championship conditions are set, drivers are then invited, allowing them to choose their subsequent team and car before the first race gets underway. 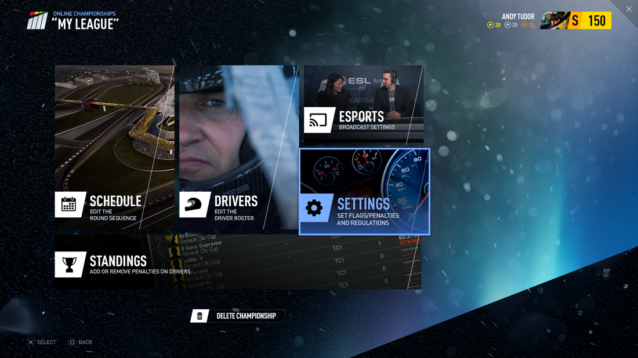 Upon completion of each session, the updated driver/team standings are visible to every competitor, making it easier to keep track of results for the championship. Additionally, the admin can change the schedule and make alterations at anytime.

Of course, if you have questions about the new system or Project CARS 2, the head of Slightly Mad Studios, Ian Bell, is participating in an ongoing Q&A right here in our forums. We’re expecting more pCARS 2 announcements over the coming weeks and months, so stay tuned.

27 Comments
Click here to see the related discussion our forums...