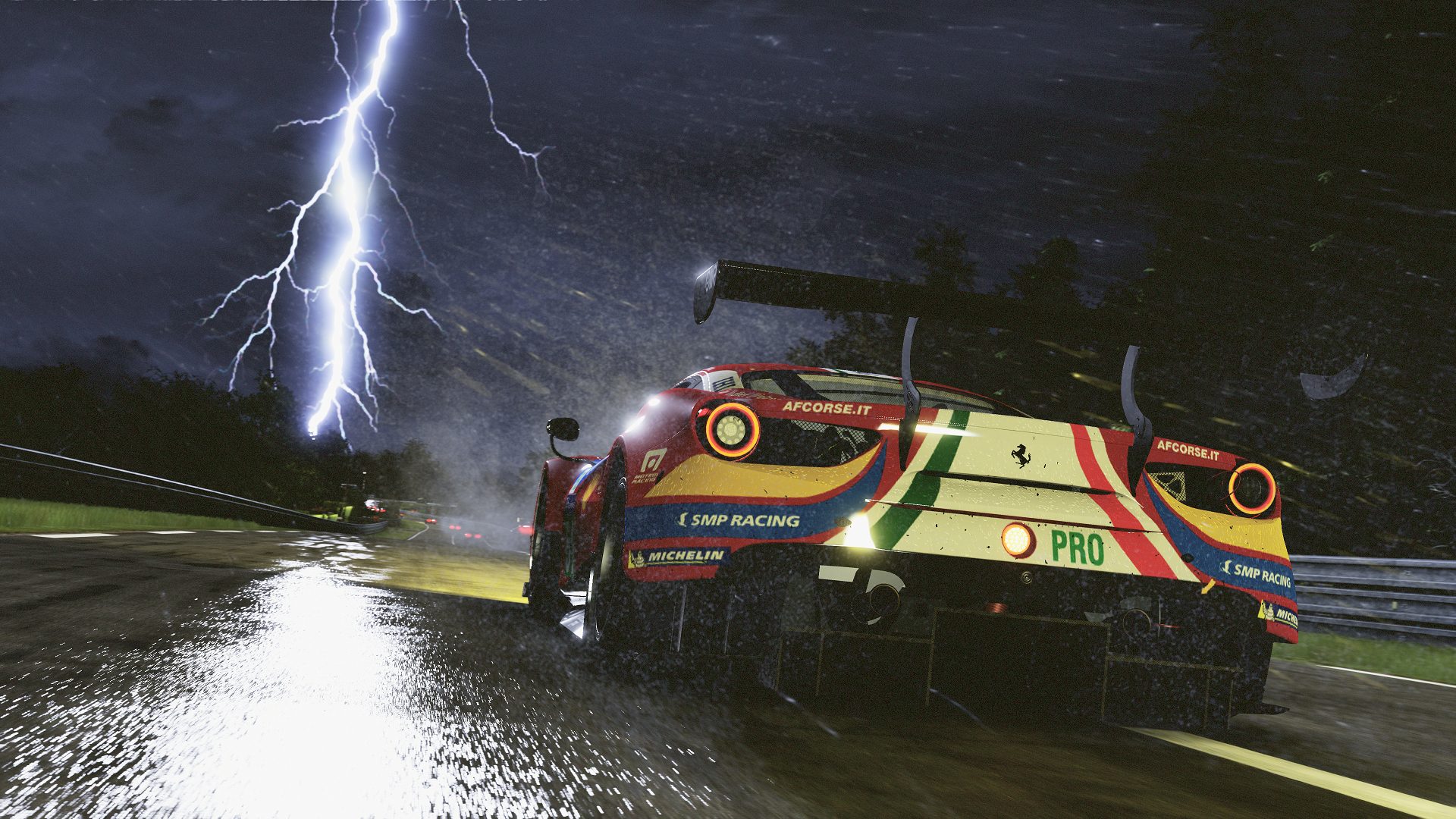 The boys at Slightly Mad Studios have provided yet more details on the online aspects of Project CARS 2. The news, covering esports and multiplayer options, comes courtesy of the last official live stream.

We covered the first half of the stream last week. That article focused on the various broadcasting features of the game, as well as the driver licenses. Catch up right here.

SMS’ Andy Tudor provided a walkthrough of the game’s dedicated esports section. The first game has been running events since 2015, and PCARS2 looks to ratchet that up a notch.

For starters, players will be able to watch past and present events directly within the game. In addition, a full schedule will be available, giving players easy access to the lineup of upcoming events. Results will be posted, too. 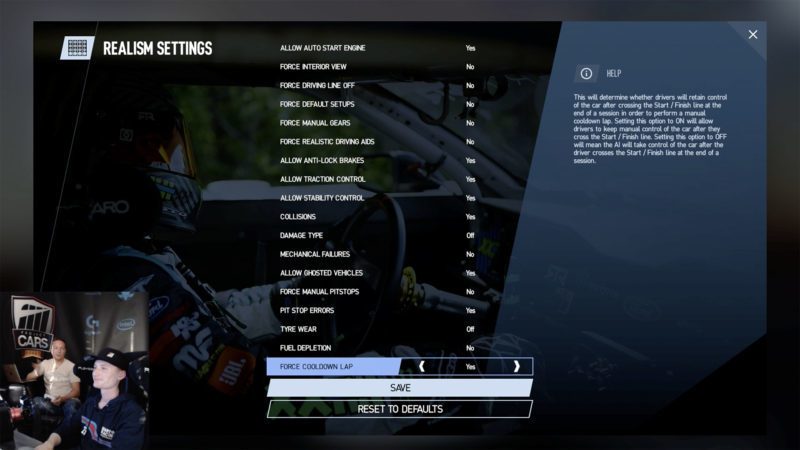 We’ll just start with that image above. The number of realism settings is simply staggering. Simply put, you’ll be able to tailor your races (including the Online Championships) to exactly the level of realism you desire.

As mentioned above, we covered the driving licenses last week. With a driver rating system present in the game, many have asked whether this will always be active when playing online. Helpfully, Tudor confirmed that it will be optional.

Lobby hosts will have the option to set minimum license grades for their events. However, they will also be able to skip that entirely. If you and your friends want to just mess around for fun, you’ll be able to do that without it negatively impacting your driver rating.

Tudor also stated that manual rolling starts will be coming to Project CARS 2. In the first game, the starting style was determined automatically, and rolling starts could be difficult. In PCARS2, players that select a manual rolling start will be given a grid place they must maintain until the green light. Ignore the suggestion, and you’ll wind up with warnings followed by penalties.

Speaking of creating lobbies, Tudor once again confirms the game will offer multi-class racing options for players. If you want to run touring cars on track with GT3-spec machines, that’s only an option away.

The Community Events section has come in for a facelift. No longer will players have to scroll across all of the expired past events — simply jump on, and find the currently-running ones.

Back in the original Project CARS, it was difficult to comb through the Community Event results. If you wanted to find the fastest people in your region, well, good luck. SMS has divvied things up in the sequel. Off the top of his head, Tudor lists a dozen regions that get their own listings in Project CARS 2:

With some of the overlap in that list, we’re very curious to see how many other options there will be. In addition to the geographical divides, Community Events leaderboards will also be split up based on platform (PS4, XB1, or PC).