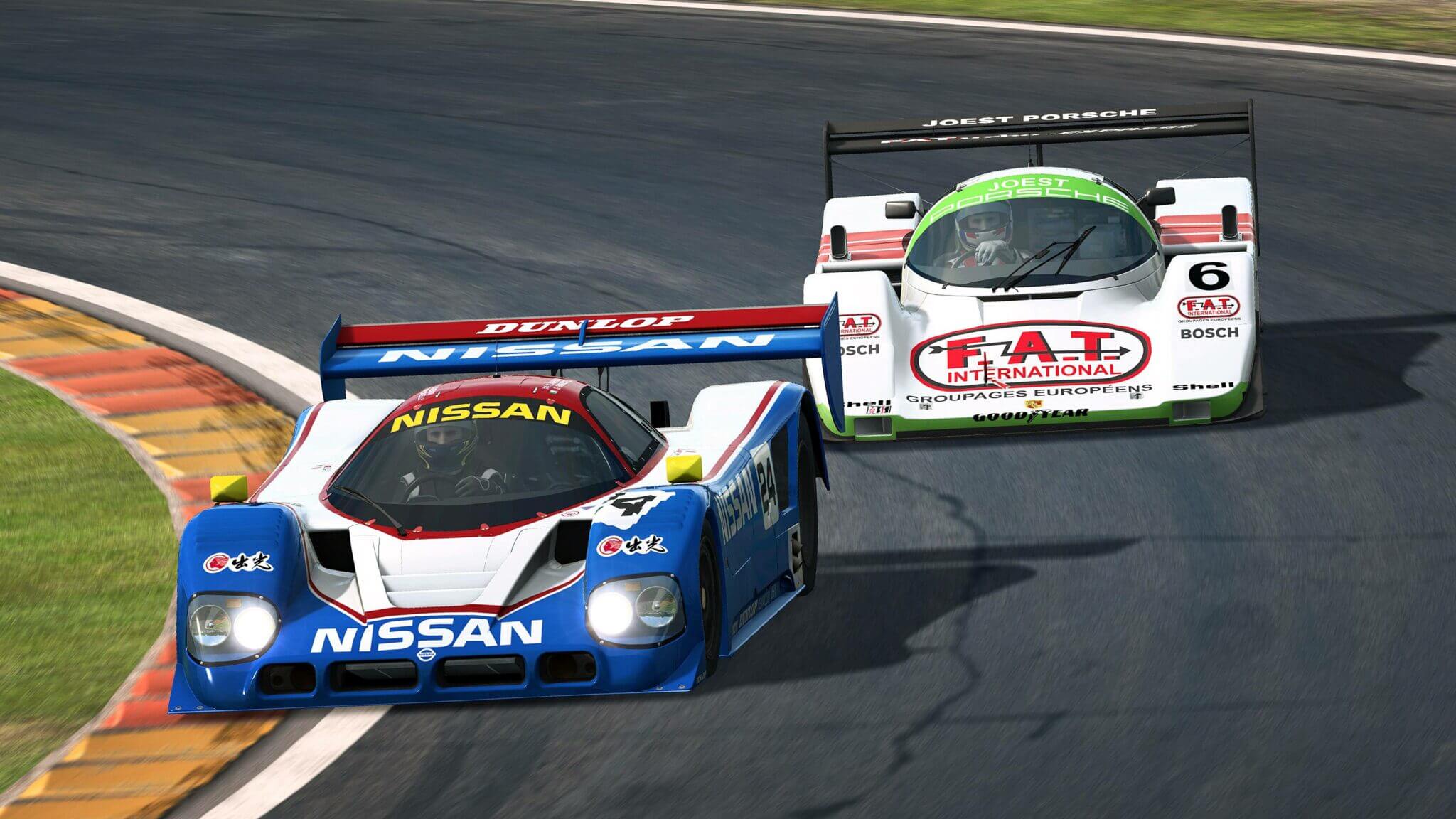 The updates for RaceRoom Racing Experience keep on rolling. Last week, Sector3 confirmed the Porsche 964 Carrera Cup for the PC racer as a follow-up to the Turbo RSR. R3E has been on a roll with the Stuttgart brand since acquiring its license back in 2017.

Both deep cuts from Porsche’s rich motorsport history, the two complement one another despite being generations apart. While we expect the 934 to bite back when pushed beyond its natural limits, the 964-based Carrera should be the antithesis of that. Neither is a bad choice for new experiences in R3E, but that’s far from the end of what’s coming up.

The Swedish studio is back to unveil another trick up its sleeve: the introduction of Group C. With the announcement comes the reveal of the third and final Porsche, the 962C — and the completely unexpected Nissan R90CK.

Group C racing cars are among the most revered for their insane speeds and power figures. 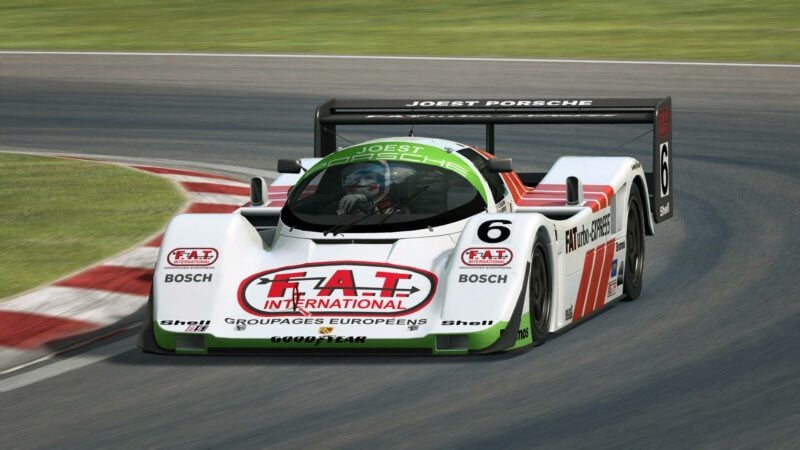 First up, the Team Joest 962C that succeeded the Le Mans-winning 956. Developed by Joest Racing, this particular 962 goes by the nickname “Doppelflügel”, or double wing, thanks to its rear wing design. With a 3.0-liter twin-turbo flat-six, the 962C spits out 750hp to the rear wheels. 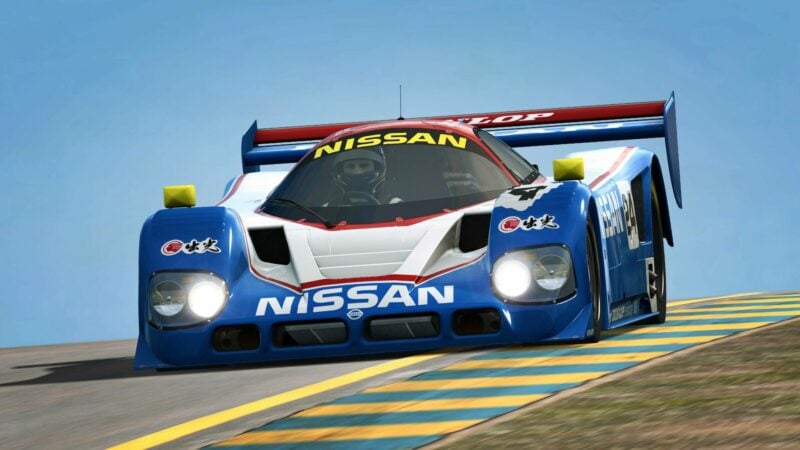 While the Porsche appears to be a tough act to follow, next on the list is the V8-powered Nissan R90CK. An evolution of the R89C — a name Gran Turismo fans are familiar with — it packs 770hp while tipping the scales at the same 2,094lb as the Porsche. Debuting in 1990, the K in its name means “Kaizen”, which is Japanese for improvement.

Not as dominant as the 962C, the R90 isn’t to be taken lightly by any means. Proof of that lies in the CK still holding the speed record on the Mulsanne Straight at Le Mans to the tune of 226.9mph. It’s worth noting that is with the chicanes in place. Nonetheless, one can only imagine how much faster it would have been at the time with the full straight.

In qualifying trim, the 3.5-liter twin-turbo engine commanded a whopping 1000hp. Both Group C monsters battled one another wherever they went, making them the perfect pair for the update. The 962C may have had the upper hand in reality, but players will be able to rewrite history in R3E. 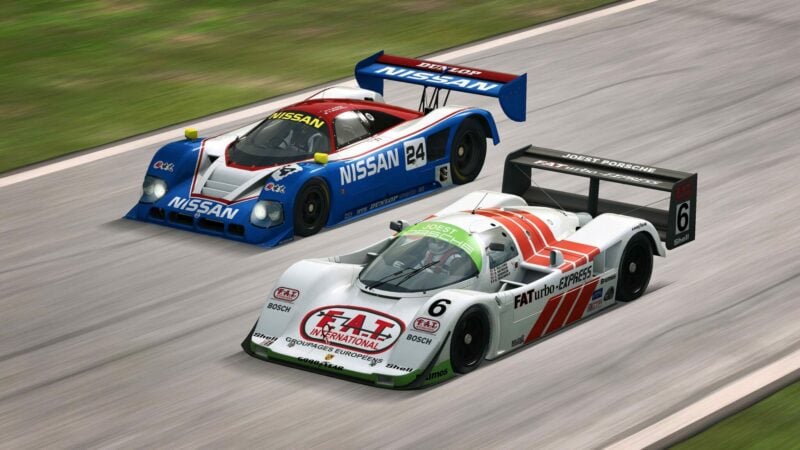 The good news is you won’t have to wait very long as both prototypes plus the 964 will feature in the next update. Now comes the hard part of waiting, though knowing Sector3, the update is likely to drop any day now.

We can’t wait to take the Group C monsters for a spin and feel that sense of terror of a bygone era.

1 Comments
Click here to see the related discussion our forums...