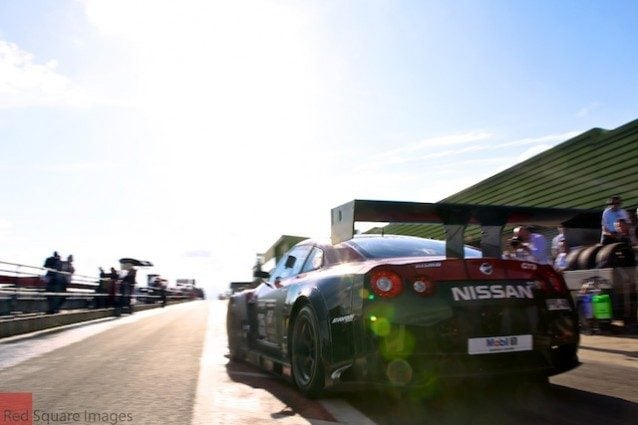 Jann Mardenborough, 2011’s European GT Academy winner, heads into this weekend on the back of a very unusual year indeed.

Jann won GT Academy at the age of just 19 and an autumn of intense driver training prepared him for his ultimate prize – a seat in the 2012 Dubai 24 hour race in January.

Following a podium finish in that race, Jann’s 2012 has been a year to remember. 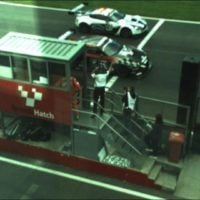 Driving the RJN Motorsport Nissan Nismo GT-R GT3 in two separate championships, the Blancpain Endurance Series (partnered with Alex Buncombe and Chris Ward) and the British GT Championship (partnered with Alex Buncombe), Jann’s managed his first GT3 pole position – at the Nürburgring, on his first ever visit – and his first GT3 race win – at Brands Hatch in the closest finish in British GT history. He’s even found the time to pair up with 2009 winner Lucas Ordoñez to tackle a second 24 hour race – at Spa-Francorchamps!

In August, the British Racing Drivers’ Club (BRDC) added Jann to their list of BRDC “Rising Stars”. The BRDC is one of the most exclusive clubs in the world, counting just about every Formula One champion for any British team in the last thirty years amongst their 850 members – the Rising Stars programme including Lewis Hamilton and IndyCar Rookie of the Year Alex Lloyd in their past ranks.

This Sunday marks both Jann’s 21st birthday and the penultimate round of the British GT Championship at Silverstone. The RJN duo currently sit in third place in the table, just 2 points behind the leaders with two rounds to go and will start the race from 9th on the grid – with their major championship rivals also in the top 10.

The race starts on Sunday at 10:40 GMT, and you can follow the action on Twitter @BritishGT. GTPlanet and the UK GT Academy finalists have been invited to cheer them on!

Jann Mardenborough
The original comments for this post are no longer available.
Can You Beat the Impossible Gran Turismo Quiz? 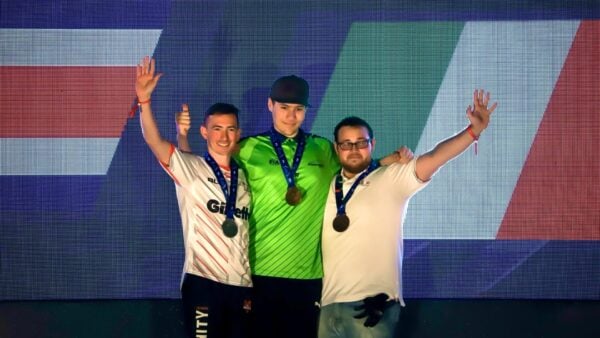 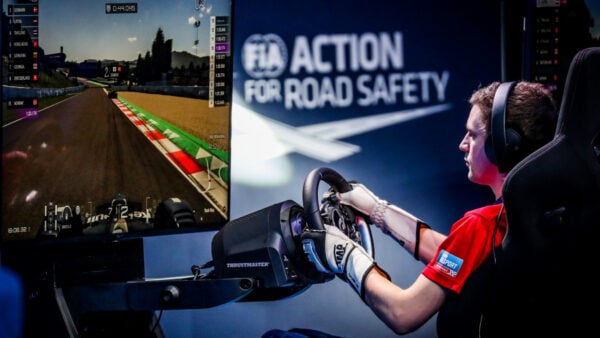