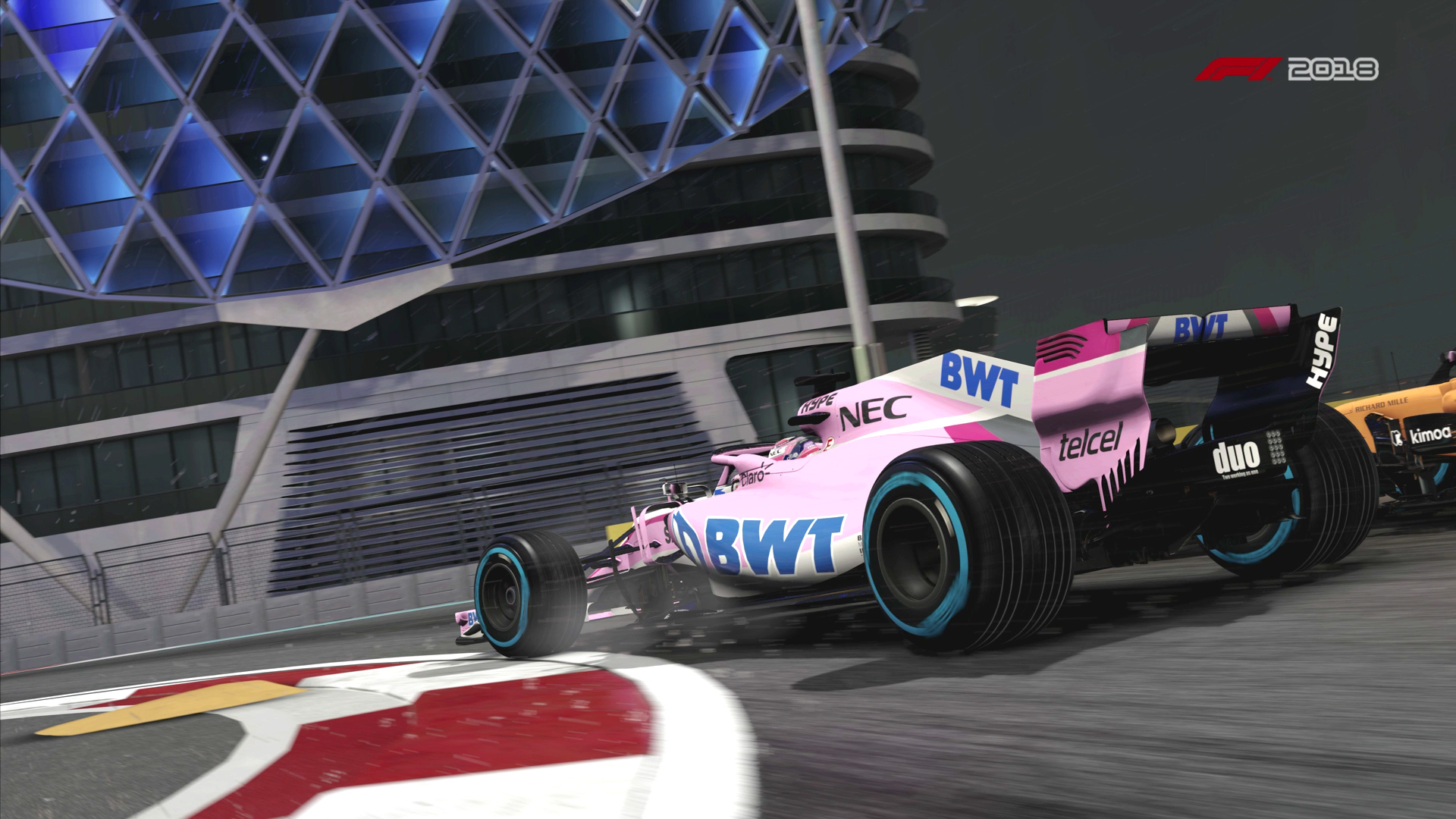 One of the best racing games to touch down this year is enjoying a massive discount barely over a month after launch. But you’ll have to act fast.

If you’re located in Europe and have been on the fence about picking up F1 2018, now’s your best chance. As the spotlight Deal of the Week on the PlayStation Store, the Headline Edition is currently up to 40% off. That’s £32.99 in the United Kingdom and €44,99 across mainland Europe.

Players looking for an in-depth career mode will find one of the deepest in the genre. Not only does the R&D tree return from ’18’s predecessor, it offers unique branches for each team. Joining that mechanic is the return of the press interview, where your answers have real consequences with the team.

F1 2018 is the latest — and greatest — in Codemasters’ long-running official franchise. We thoroughly enjoyed the game in our GTPlanet review, awarding it a four-star average and declaring it “the closest you’ll get to living the F1 life without Mr. Ripley-ing one of the drivers.”

You’ll have to act fast though: the deal only runs until the evening on Wednesday, October 3.