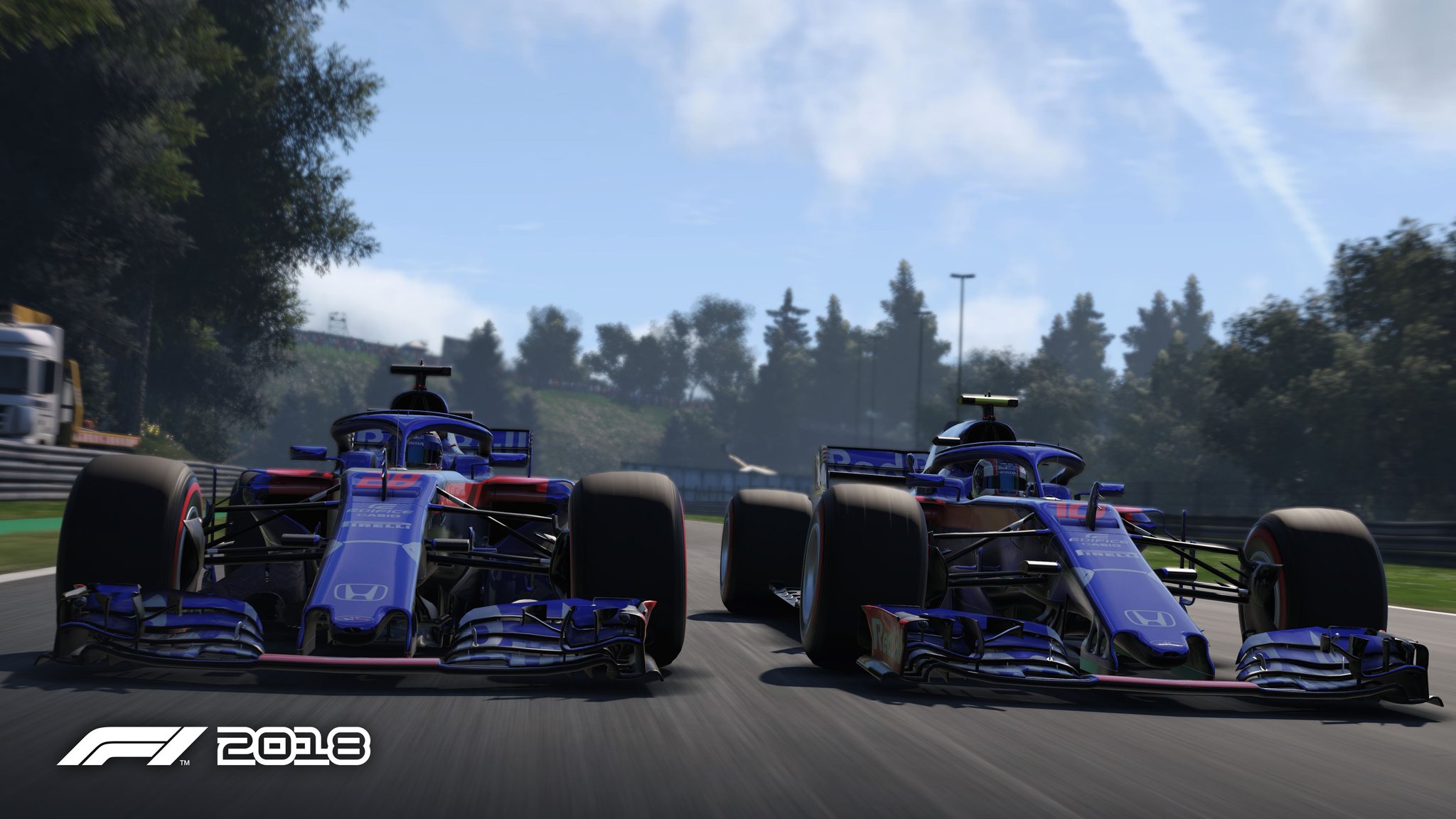 Codemasters is back with another update for this year’s F1 racer, known as 1.09. PC players were first in line to take advantage of the latest changes, but the update is now available on all platforms.

Two significant changes stand out that should make fans happy. As of this update, times set will no longer overwrite faster times already uploaded to the leaderboard. Unfortunately, this carries the unwanted side-effect of slower times already submitted being here to stay. Fear not, set out for the track and blitz the slower recorded lap.

Next, cars stuttering during replays are a thing of the past. Good news then as players can now watch the action without worry to see where things went right (or wrong).

The full list of changes included in 1.09 are as follows: 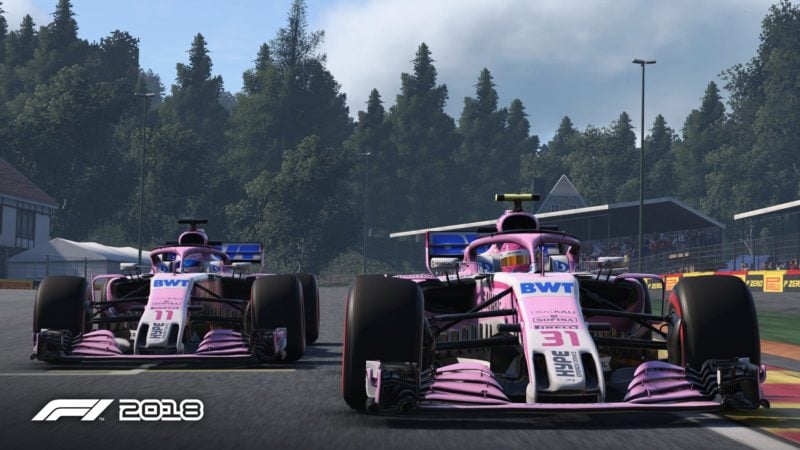 Beyond that, players may be wondering what happened to update 1.08 coming to consoles. The previous update has now rolled into one in 1.09 for Xbox One and PS4 players.

Focusing on multiplayer fixes, the list of fixes should make competitive racing much easier to deal with. Notable among them is players being unable to join a ranked session, and cars spawning on top of one another in multiplayer races — both are no longer.

All changes include in 1.08 are as follows: