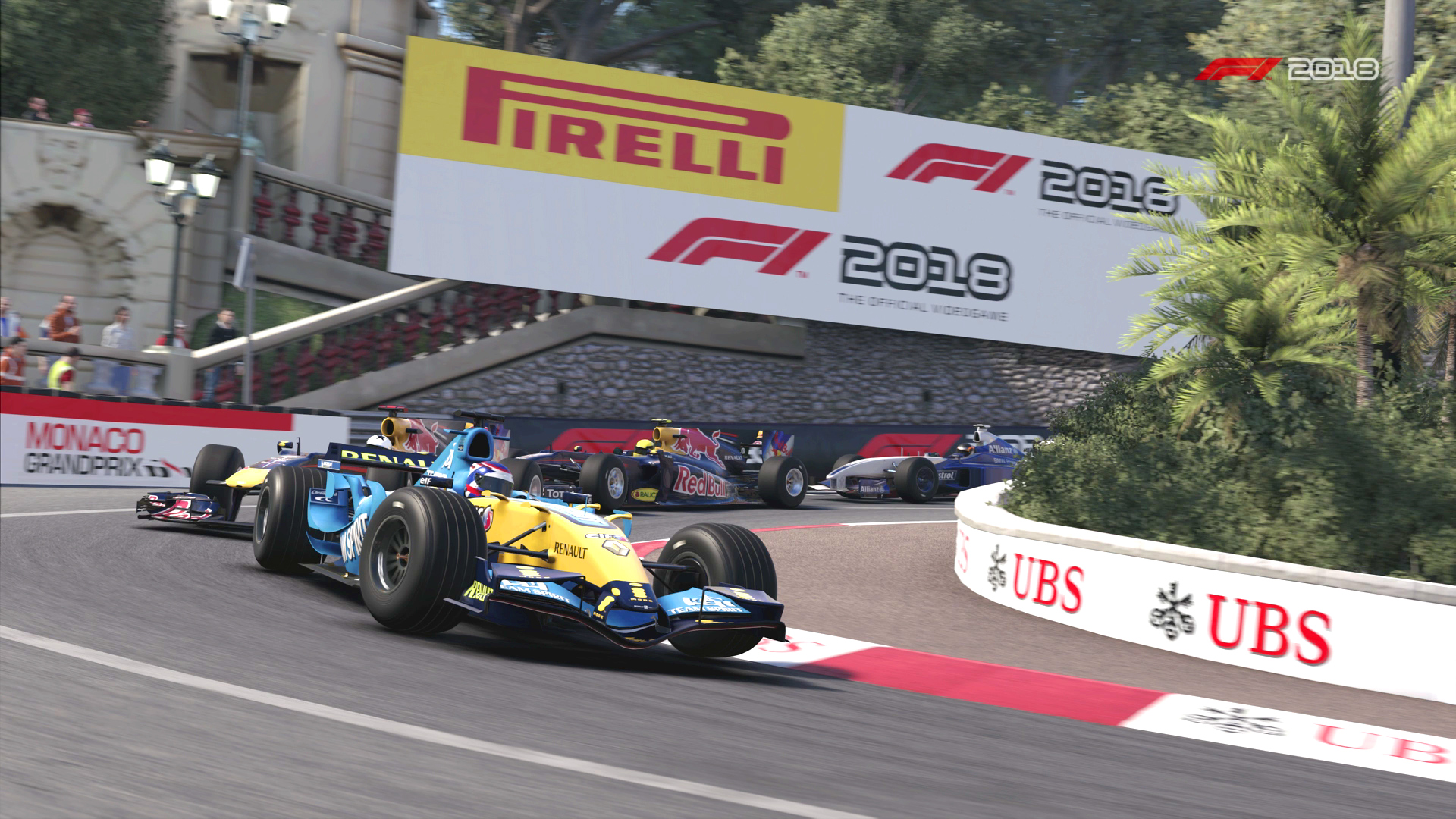 F1 2018 kicked off the upcoming season of racing games to rave reviews. While the wheels continue to spin, Codemasters has released the game’s latest update, dubbed 1.05.

PC players get first crack at the changes, though we suspect those on consoles won’t have too long a wait. At a glance, there are a few significant changes that players will appreciate. Chief among the changes is a fuel load issue preventing players from finishing a race. Also squashed is a bug causing the game to crash when entering the final corner of Shanghai.

Beyond that, improved game stability and resolving the most common crashes are also on the docket. As you might expect, Codemasters will continue to support this year’s F1 game in the coming months — especially with the Esports Championship set to heat up soon.

F1 2018 is well worth the time if you’re a fan of the sport. Don’t believe us? Have a look at our review of this year’s racer for yourself. It takes everything last year’s game did and improved upon it.