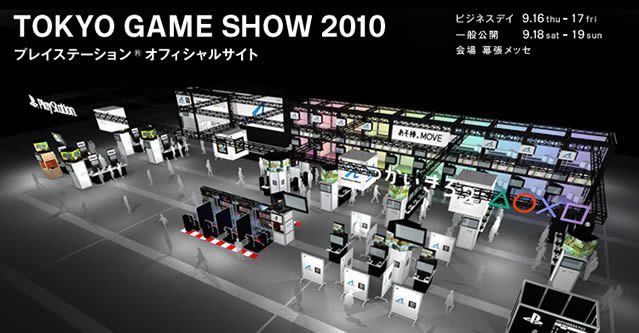 Doors open to the conference center for the press on Thursday, September 16th at 10:00 AM in Tokyo (convert to your local time here), so expect some rough impressions to begin filtering out if people can actually get their hands on the demo that early (the show will be open to the public on the 18th and 19th, let me know if you’re going!). News will “officially” begin to drop at at 1:00 PM (check your local time here) with Sony’s big press conference, streamed live at the link below. I’ll also update this post to include textual live-blogs as they pop-up closer to showtime.

As always, stay tuned in to GTPlanet for all the updates pouring out of Japan over the next few days – or just follow us on Facebook and Twitter and let the news come to you!