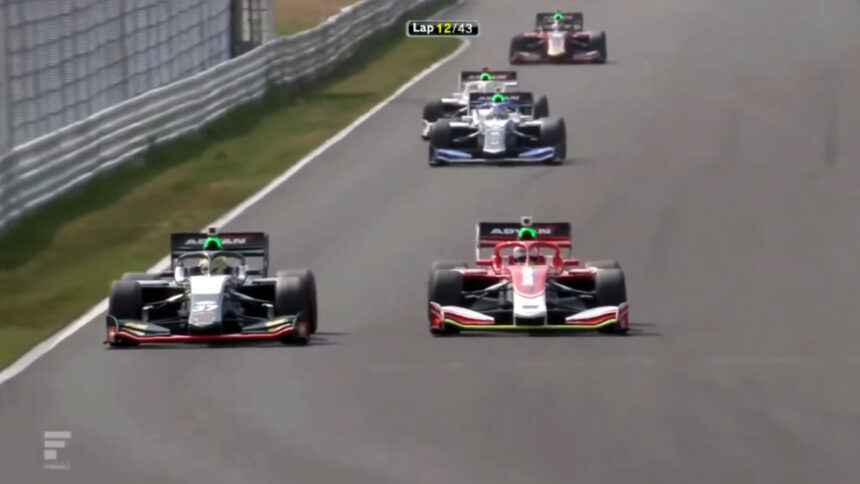 If the recent slew of Super Formula content in GT Sport has got your attention, then there’s some good news from Japan.

The organizer of Super Formula, Japan Race Promotion, has agreed a deal to live stream every round of the championship. It’ll partner with the Let’s Go Racing (formerly Nismo TV) YouTube channel to bring all seven races to the widest international audience possible.

In case you missed it, the season — the first with the new Dallara SF19 chassis — started with the first round at Suzuka this weekend. You can watch the whole race, with English commentary below:

The action heads to Autopolis on May 18/19, then Sportsland Sugo on June 22/23, and across to Fuji Speedway on July 13/14. After that it’s Twin Ring Motegi on August 17/18, Okayama on September 28/29, and then a final round back at Suzuka on October 26/27. That event will also see the live final of the GT Sport Super Formula Virtual Series.

Super Formula’s attitude to overseas audiences is markedly different attitude from that of Super GT. The organizing body behind Japan’s premier tin-top series has reaffirmed that it has no plans to make its races available for streaming outside of the country. This is despite efforts from broadcasters like Let’s Go Racing (formerly Nismo TV) and a number of non-Japanese drivers like champion Jenson Button and fan favorite Jann Mardenborough.

Super Formula
31 Comments Discuss this post in our forums...
GT Sport Circuits Quiz: Can You Spot the DLC Track From These Detail Shots?