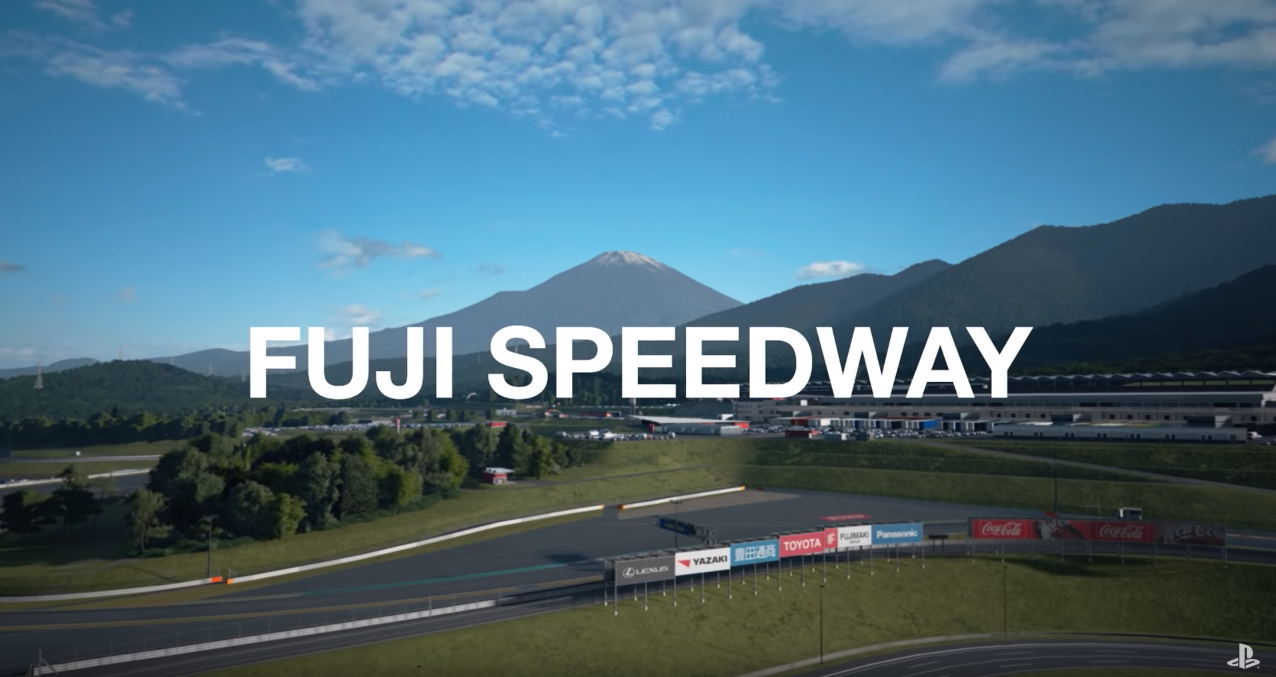 A new trailer for the upcoming 1.28 update for Gran Turismo Sport hit the web today, and it reveals even more new cars that are set to arrive in the game while giving us an even better look at the content we already knew about.

If you watched the GT Sport Austrian World Tour live stream — which was one of the best racing esports events, ever — you’ve already had a look at the game’s new Fuji Speedway circuit.

The new trailer gives us a more cinematic look at Fuji and reveals several more cars set to arrive. Here’s the full list of what you can expect:

Of all the cars, only the two Porsches are actually new to the series, but a few of the returnees should still be quite popular.

Check out the trailer below: the new update lands in the early morning hours this Wednesday, September 26.

786 Comments
Click here to see the related discussion our forums...