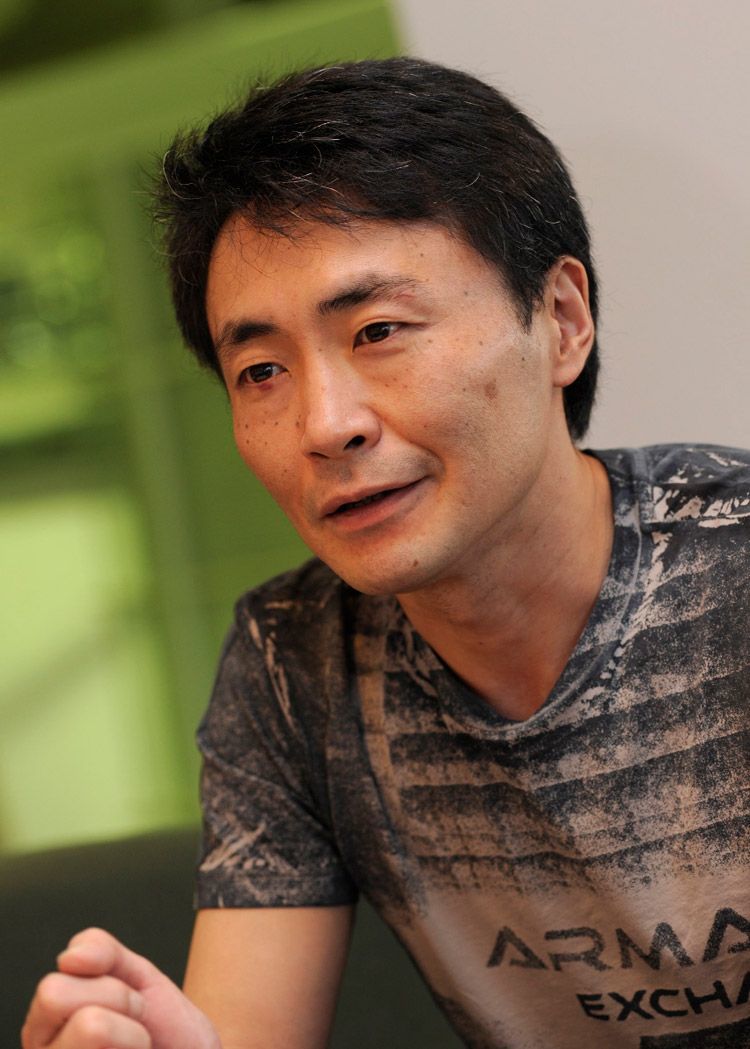 The first batch of Kazunori Yamauchi interviews are finally getting published from last week’s Tokyo Game Show 2010! Here’s a translated transcript of GameBlog’s video interview above, kindly provided by our own RoadRunner99: 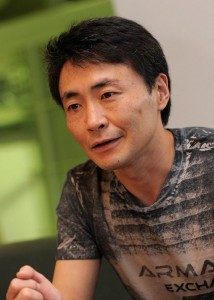 [GameBlog Fr] What are the reasons you are made to postpone the date of Gran Turismo 5 release many times?
[KY] For the West, we never announce a date. So the things have followed their course as it was scheduled. And of course, is always the same thing: I always want to continue working on it, but people around me stop me! It must stop at some point or another.

[GameBlog Fr] You mentioned the concept of premium cars. can you tell us more?
[KY] Standard cars are actually cars from previous games in the series. We had less work to convert them to the PS3. They were included to provide a greater variety in the cars. Premium cars however, are like a glimpse of the future of the GT series. Moreover, and we have mentioned before, we may have gone too far into detail on PS3. What we have done is perhaps more appropriate for a future console.

[GameBlog Fr] Does that mean that only premium cars will have a damage management ?
[KY] The damage will affect the two types of cars but they “express themselves” differently depending on the type of vehicle. The premium models have a damage model much richer. But all will damage.

[GameBlog Fr] You have presented a new mode, the “special events”. Those will they take the form of appointment on the internet?
[KY] Yes, it’s that!

[GameBlog Fr] Such as to compete against Sebastien Loeb?
[KY]Yes, quite

[GameBlog Fr] How much physics has been reworked in relation to GT5 prologue?
[KY] Characteristics and movements of tires, and suspension have been changed profoundly since the prologue. One could say that this is totally different.

[GameBlog Fr] after a well deserved holiday, do you leave immediately on GT6, or do you have other projects in his head?
[KY] I actually enjoy working. So I do not tend to want to take a Holiday. And of course there are still many things I can do for Gran Turismo. This will probably lead me to begin the development of GT6. Whatever happens I can assure you that waiting for GT6 will not be as long as that of Gran Turismo 5.

Peter Lyon – who was one of Yamauchi’s teammates when he competed in the Nurburgring 24 Hours race this year – has also put together an interesting interview as Yamauchi discusses GT‘s relevance to real world racing. It’s a great read, and you can find the full article at MotorTrend. Here’s a brief excerpt: 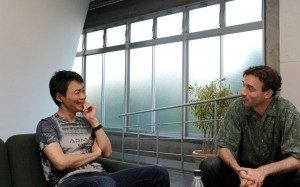 “It was only when I launched the IS F over the Nurburgring’s numerous jumping spots (in the real race) that I realized the landing areas were not all flat, as I originally thought in the game,” [Yamauchi] says. “Some landing patches are sloped to the left, some to the right. This is just one of the many challenges of the track, and amendments I will make to the game. As I pushed the car around the 15.5-mile track, I also realized that some details were different. Some trees which drivers use for cornering or braking markers were not quite in the right place, while some small buildings need to be adjusted too.”

DamageKazunori YamauchiPremium CarsStandard CarsTokyo Game Show 2010
The original comments for this post are no longer available.
Test Your Badge Knowledge With Our Car Logo Quiz

Gran Turismo Sport 855 May 3 by Andrew Evans
There’s a new set of GT Sport Daily Races starting today, with three new events for players to get to grips with over the next seven days. Each of this…