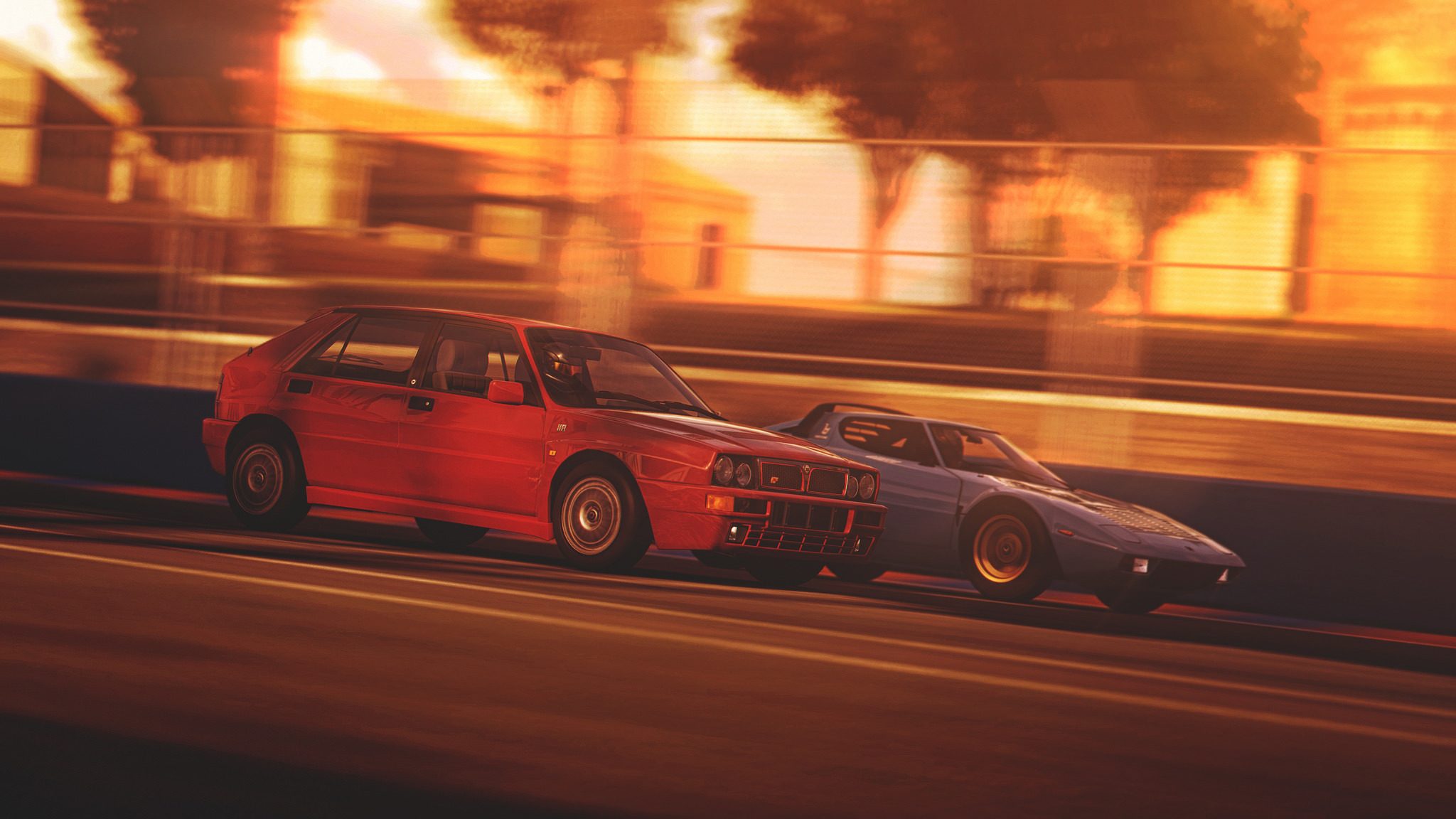 It’s the end of an era. After just shy of 52 months, Polyphony Digital has flipped the switch on Gran Turismo 6’s online servers.

Players had plenty of time to prepare, as the announcement first came exactly three months ago. Nonetheless, for many, this closes the chapter on the PS3-era of the franchise, which just celebrated its 20th anniversary recently.

Of course, fans can still revisit the game. There’s plenty of reason: it may not be the cutting edge, but it still boasts over 1200 cars, dynamic time and weather, and the largest track roster in GT history. While Polyphony is continuing to add cars to GT Sport (with another batch coming later this week), it’s unlikely to ever crack the four-digit mark. According to series creator Kazunori Yamauchi, it might get half-way there.

Prior to Sport’s release, we did our own GT6 retrospective. We praised it for its quality-of-life and physics improvements over its predecessor, but took it to task for not moving the needle enough.

One thing GT6 still can claim over not only its successor but the rest of the competition, is the Track Path Editor. Sadly, with the end of the online services, that feature dies too. Our community got plenty of use out of it, uploading over 2900 creations to the GTPlanet Track Database. These were downloaded tens of thousands of times!

And hey, who remembers the Track of the Week contest?

All other in-game community features will also cease functioning. This includes online racing (naturally), plus clubs, seasonals, and even log-in bonuses.

With the GT6 servers shut down, one must consider the future of GT Sport. It’s still a fresh title, and Polyphony undoubtedly has plenty more in store for it. But much has been made of the game’s online requirements (including a recent UK advertising ruling). Whatever the next Gran Turismo may be — Yamauchi-san recently hinted at it, even if he doesn’t know the name it’ll take yet — a Sport server shut down would be very different from GT6’s.

What are your favorite Gran Turismo 6 memories? Share them in the comments, and lay down a patch of rubber in Sport as tribute. 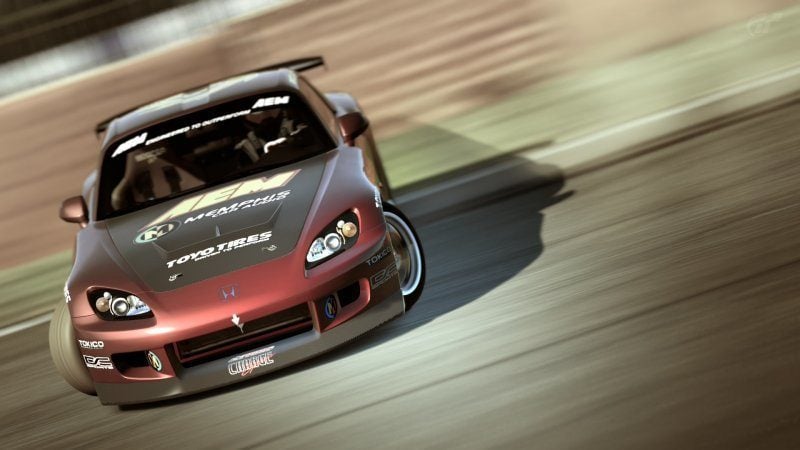