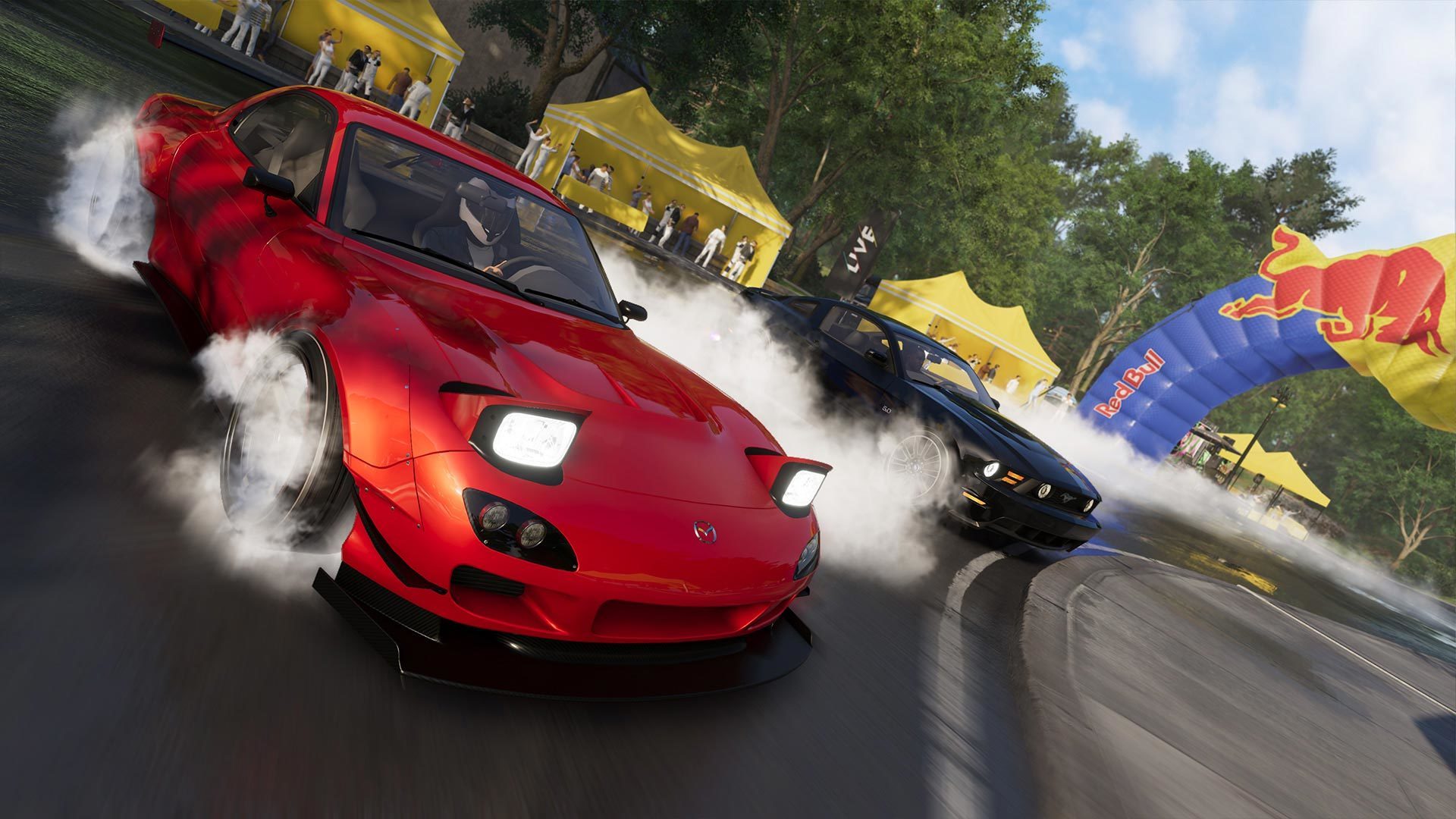 It’s been something of a wild ride with The Crew 2. First revealed last year, the ambitious racer would have released today, but fell foul to a delay in December.

The good news is the wait isn’t going to be as long as some may have feared. Ubisoft has announced a new release date on the game’s official page: June 29, a little over three months away.

As it were then, an online open beta will take place sometime before its official release. If you haven’t done so already, head over to the sign-up page to register. There’s still no word on an official start date so stay tuned. Accompanying the new date is an all-new trailer to quell your hunger in the meantime.

In addition, Ubisoft has also announced a new special edition of the game, the Motor Edition. Exclusive to its online store, this version grants access to the game three days early. It doesn’t end there, as a few bonus items round out the package, the likes of which include the following: 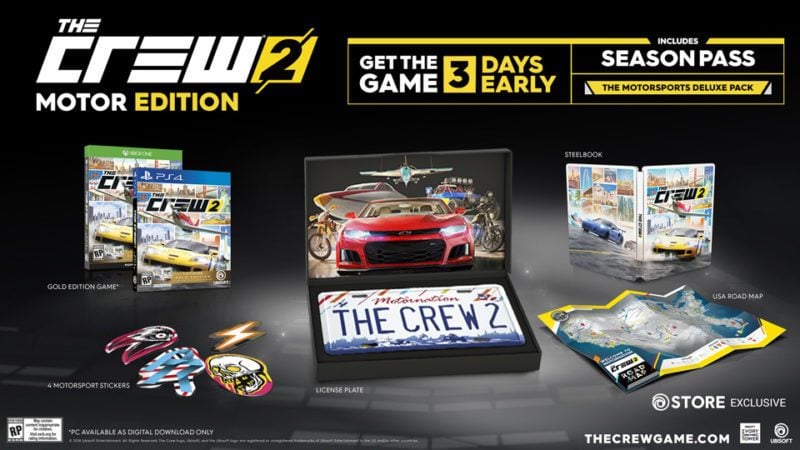 Pre-ordering any version of the game grants early access to the Legendary Motors Pack. In it, players will find the 2016 Mercedes-AMG C63 Touring Car and the 2017 Harley Davidson Iron 883. As far as open world racers go, this year looks promising. When released in June, The Crew 2 will have a head start on Forza Horizon 4, which we expect will release sometime this year.

Michael Leary · Mar 16, 2018· Comments
The latest update for The Crew 2 is now available on all platforms. Dubbed ‘Blazing Shots’, the free update brings a host of new events, vanity items, and of course, new cars to roam the open world in.

Kyle Patrick · Mar 16, 2018· Comments
If you’ve been itching to give Ubisoft’s The Crew 2 an extended test drive, this weekend is your chance. From now until Sunday, the open-world racer is free to play on all platforms.

Gary Slater · Mar 16, 2018· Comments
Players of Ubisoft’s The Crew 2 will be the first to get their hands on the latest British sports car. The 2019 TVR Griffith, built as part of the brand’s revival, will make its racing game debut in the massive open-world racer.

Michael Leary · Mar 16, 2018· Comments
At long last, The Crew 2 is now available on the PS4, Xbox One and PC platforms. There’s a lot more going on in Ubisoft’s ambitious sequel to its open-world racer. Unlike the original, The Crew 2 allows players to explore the land, sea, and air.

Michael Leary · Mar 16, 2018· Comments
Tomorrow, The Crew 2 will touch down on all platforms, giving racers a chance to race across the States. Before the big day, Ubisoft has taken the opportunity to go over how players will climb the ranks.

Kyle Patrick · Mar 16, 2018· Comments
Today, thousands of players across the globe are getting in on The Crew 2. Early access has begun, and the game marks a rather unique point in the history of the racing genre: it’s the first new racer to feature both Porsche and RUF from day one.

Kyle Patrick · Mar 16, 2018· Comments
The Crew 2 is the latest open-world racer from Ivory Tower. Expanding on the 2014 original, it is once again set in a miniaturized version of the continental US. This time though, the devs have added planes and boats to the mix, even allowing players to swap between them with the touch of a button.

Kyle Patrick · Mar 16, 2018· Comments
The second beta for The Crew 2 is done. As a sequel to an ambitious arcade racer, it’s poised to be one of the main racing games of the summer.