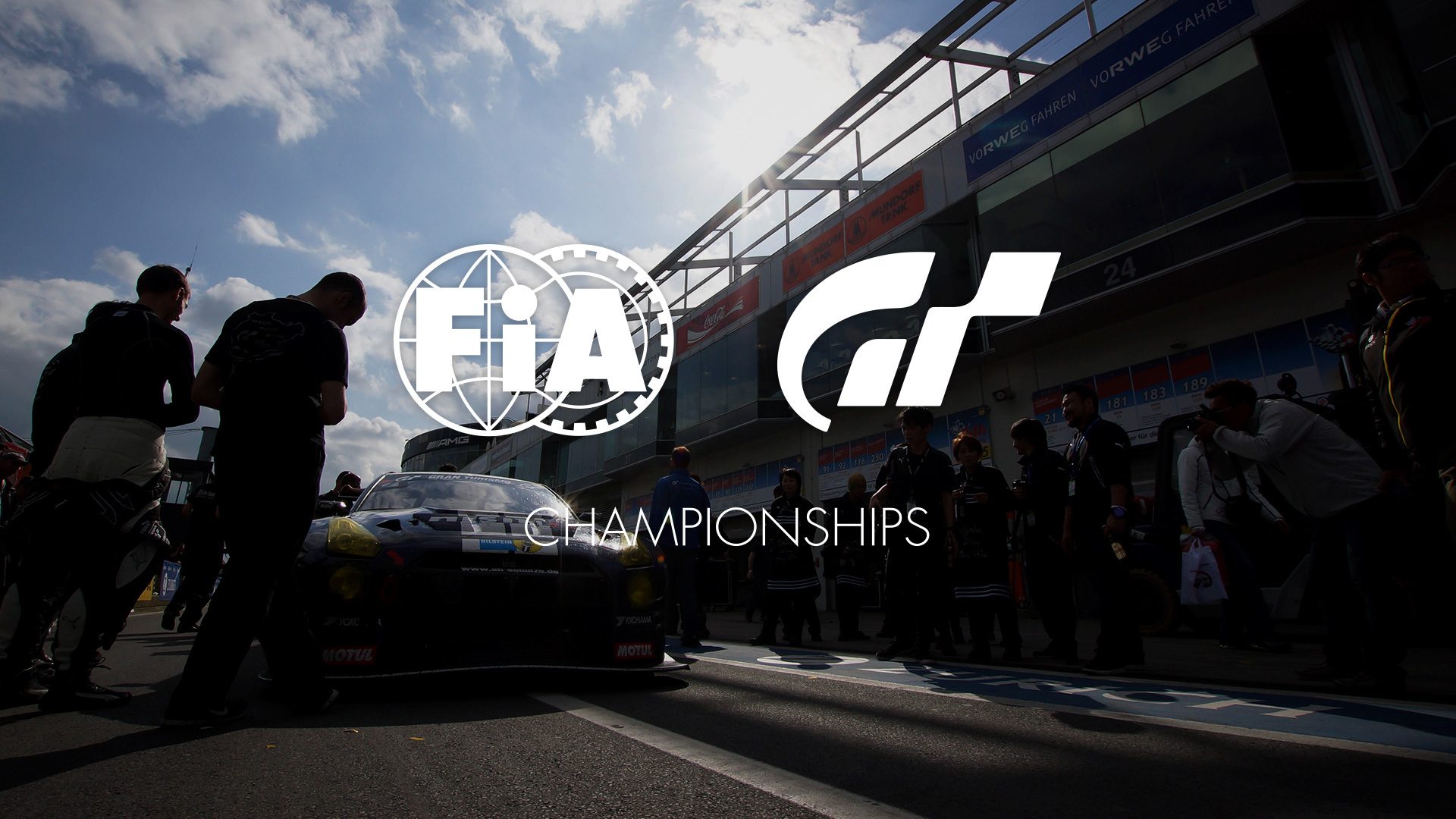 Make that plural: there will be two championships this year, in the shape of the Nations Cup and the Manufacturer Series. Both begin with their first seasons this month, with a second in July. Following on from that, a “Final Season” will stretch across August and September. This third series will narrow down the field in preparation for Live Events — much like the Nurburgring races last month — where the top players will face off. From there, the cream of the crop moves to the World Final in November to fight for the crown.

Polyphony Digital will release Live Reports throughout the year so players and fans can keep track of their favorites. 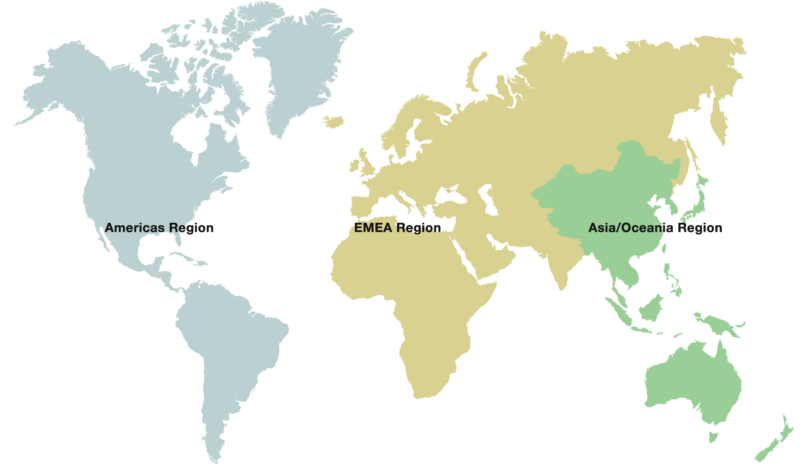 The initial levels will be open to all GT Sport players. The “Star Player Registration Form” and Regional/World Finals do have limitations however. Players in the EMEA region must be over 18, and residents of the following countries:

Seasons will range from this month’s shorter four-round run to a full 10 in the final season. Rounds will last for three/four days each, starting June 20, July 4, and August 8, respectively:

Season 2 and the Final Season will also include Top 24 Superstar races, which should be familiar to those that have taken part in pre-season testing. Season 2’s will be held on rounds 4 and 8 (July 14 and 28), with the Final Seasons on 6, 8, and 10 (August 25, September 1, September 8).

So, outside of being quick, how do you make it to the live events?

For the Nations Cup, the top 30 players after the Online Final Season will qualify. The catch is that each country/region has a limit on number of drivers. That means that if you’re 26th overall in the EMEA region, but 6th in the UK, you won’t make it (unless someone ahead of you drops out).

The player count limitations for the Nations Cup:

The Manufacturers Series selection process is a bit more complicated. The best explanation comes from the official site:

Or, for the more visually-oriented amongst us:

An additional “Star Players” ranking will be available for select drivers. Players will automatically qualify if they’re in the top 200 of the global rankings in a season, or in the top 10 for their country/manufacturer. An in-game pop-up will direct eligible players to the official GT site for registration — just remember the age/region limitations posted earlier in the article.

For more details on the FIA Gran Turismo Championship season, check out the official site. And start practicing!