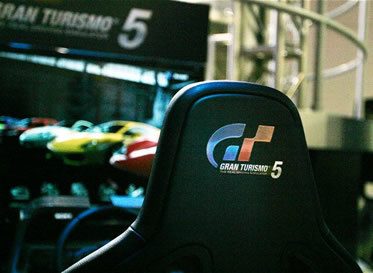 After seeing IGN’s lackluster video of GT5 at CES, I realized there is a need to “help” mainstream journalists and attendees who (gasp!) might not be as into the GT series as we are. So, I’m going to be more pro-active and use this platform to nudge them in the right direction – otherwise, we might just end up with more video of Tokyo R246 (and I know how much you all want to see that). If you’re a member of the media, consider this a “how-to” guide to receive millions of hits to your website from adoring GT fans from all over the world…

Now, if there’s anything else from CES you, the readers, would like to see, post it in the comments below. If you know someone attending the show, hand them an HD camera, a tripod, and a link to this page.