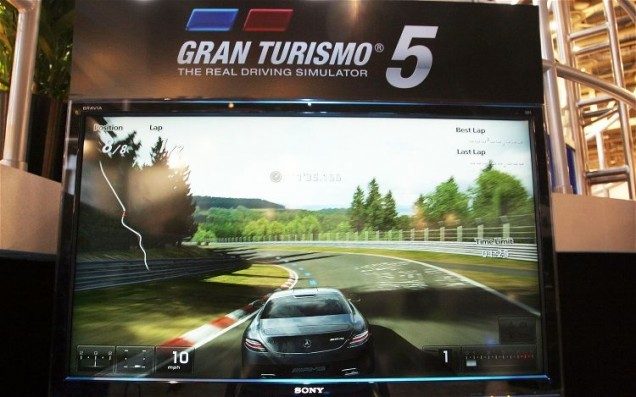 The show floor has finally opened up at the 2010 Consumer Electronics Show in Las Vegas, and reports of the Gran Turismo 5 demo are starting to come in. According to Motor Trend, there are 12 cars and 4 playable tracks in the latest demo: 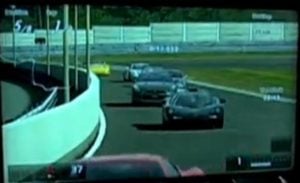 Our sharp-eyed forum users also caught a glimpse of a road-going version of the infamous McLaren F1 in this video preview of the Sony booth – watch for it during the start of a race on the Nordschleife below. Stay tuned for more pictures and videos from CES as they are released!