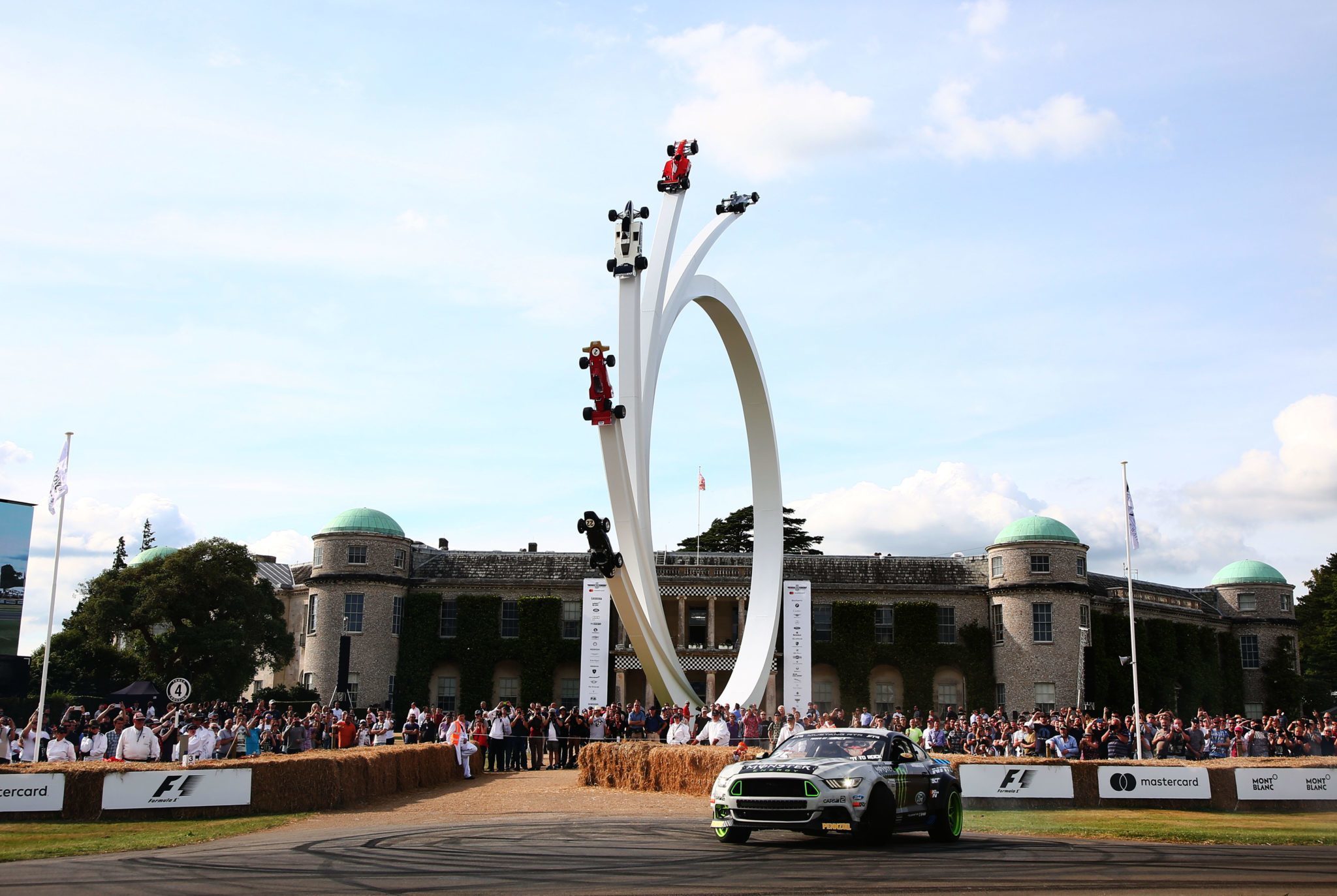 The Goodwood Festival of Speed is one of the largest motoring events on the calendar. Combining a motor show with a race weekend, the meeting attracts around 200,000 visitors each year.

Some of the world’s most exotic machinery is on show in the different areas of the 11,000-acre site. From 100-year old cars and racing machines to today’s million dollar motors, it’s a petrolhead’s paradise.

It’s little wonder then that manufacturers like to use Goodwood as an excuse to unveil their new cars, both as static displays and tackling the famous hill climb.

We’re taking a look at the seven coolest machines that had a full unveiling or dynamic debut at the 2017 event. 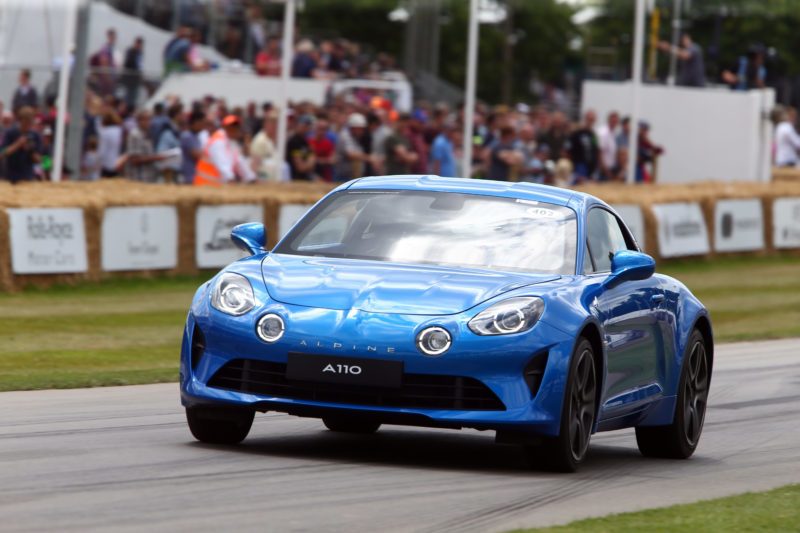 The Alpine brand is nearly back with us again. The A110 is its new model, set to arrive this year — 22 years after the brand’s last car.

Alpine unveiled the A110 in production form at this year’s Geneva Motor Show and gave it a dynamic debut at Goodwood. An aluminum platform and body means a curb weight of under 2,400 lbs, with a 44:56 weight distribution. A 1.8-liter, four-cylinder turbo provides 252 hp, with an on-paper 0-60 mph run of around 4.5 seconds. 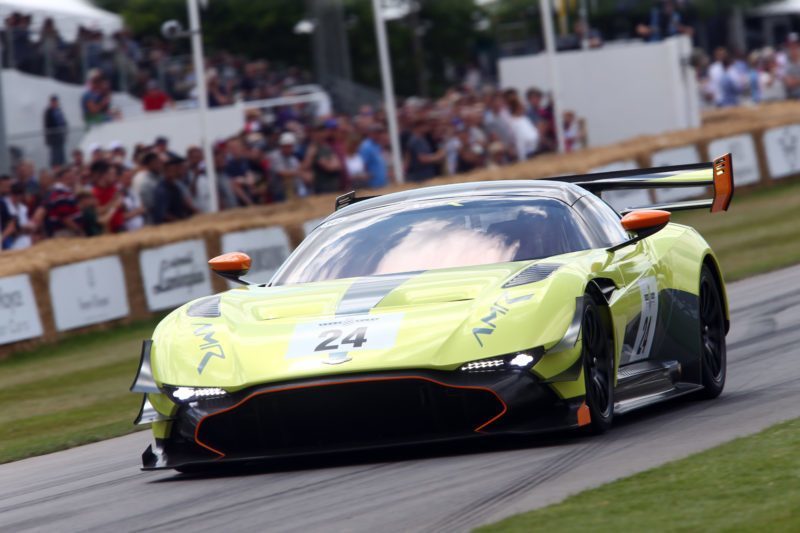 With all the chatter about the F1-derived Valkyrie, it’s easy to forget Aston’s old high-performance Vulcan track machine. Aston built just 24 of them, but that wasn’t the end of it.

The AMR Pro pack is an upgrade package available to all Vulcan owners. It includes wholesale aerodynamic changes to enhance the track performance further. Changes to the splitter and wing, and additional canards, give the Vulcan 30% more downforce at 100mph compared to the Vantage that won the GTE class at Le Mans this year. 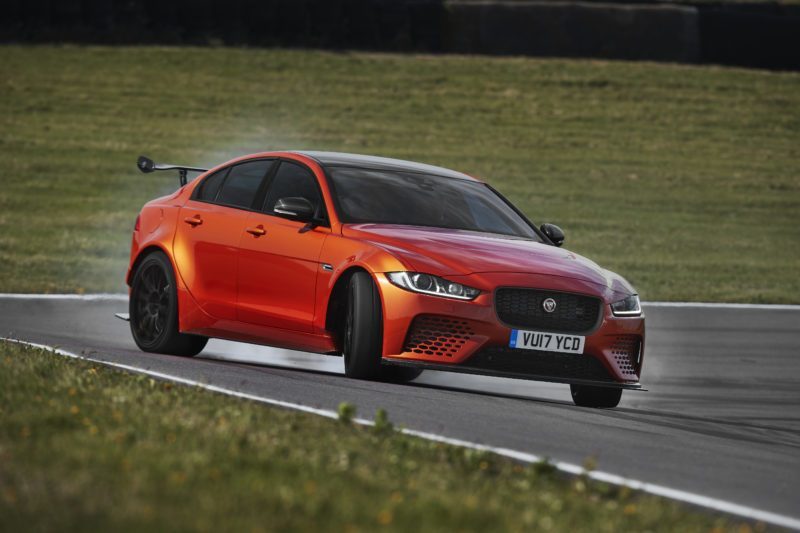 Project 8 came as a bit of a surprise to everyone when unveiled last week. The handbuilt, V8-powered XE comes from Jaguar Land Rover’s in-house performance experts at SVO.

The £150,000 XE is available as either a two or four-seat car and sports 592 hp, delivered to a four-wheel drive system. It’s limited to just 300 examples, but chances are that if you waited to see it tackling the hill climb on Friday you were already too late. 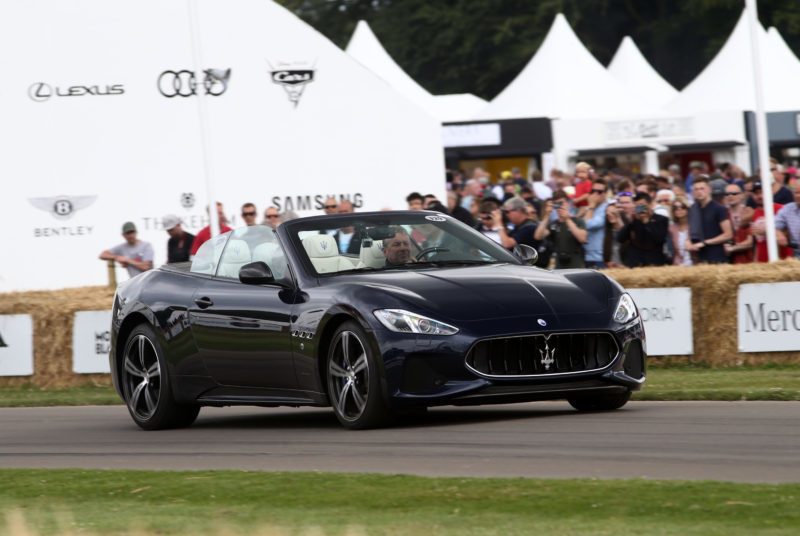 It may be one of the most blink-and-you’ll-miss-it facelifts in history, but Maserati insists that this is the debut of a new GranCabrio.

The company is celebrating 70 years of its GT cars this year, by unveiling new versions of both the convertible and the coupe GranTurismo — the latter first shown last week at the New York Stock Exchange. The redesign focuses on reducing aerodynamic drag, bringing the Cd figure down to 0.33 from 0.35. There’s no downsizing or diesels here either — the GranCabrio is still a V8 petrol. 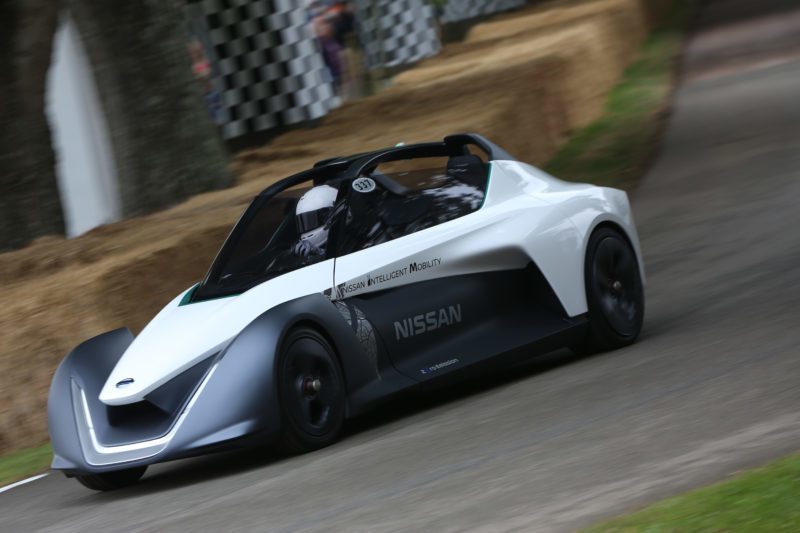 Nissan seems to have developed a bit of a passion for triangular cars in recent years. The DeltaWing and ZEOD race cars gave an unusual look to Le Mans and this “1+2” BladeGlider continues the theme onto the public road.

Williams provides the all-electric powertrain, with a 130 kW motor in each of the rear wheels. BladeGlider employs a torque vectoring system to drive the motors separately. This can correct for loss of traction – or promote it in drift mode. The car can hit 60 mph in under five seconds, with a top speed of 118 mph. 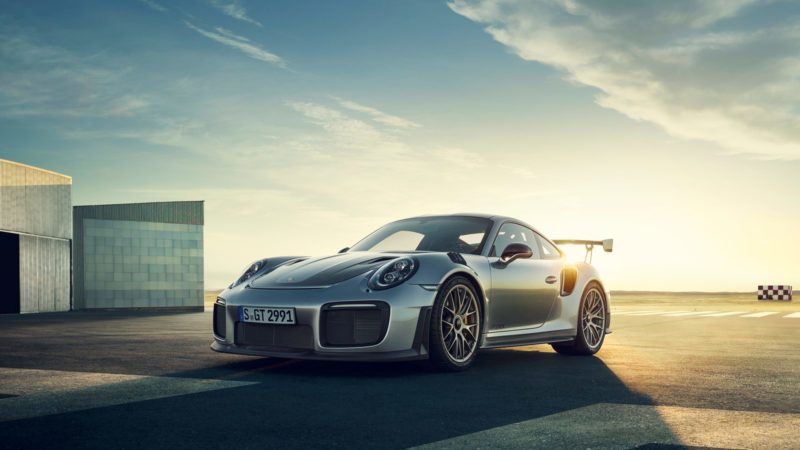 You may have thought you saw the GT2 unveiled at the Forza Motorsport 7 reveal at E3, but you didn’t. At least that’s what Porsche seemed to think, given that it wouldn’t even mention the model by name or confirm its existence.

The cat is out of the bag now though, as Porsche is finally talking about the new and most extreme 911. A 3.8-liter, twin-turbo six pot gives the GT2 690 hp. Extensive use of carbon-fiber, magnesium and titanium pegs the curb weight at 3,240 lbs. With aerodynamic elements from its racing cars, it stands to be the fastest 911 Porsche has ever made. 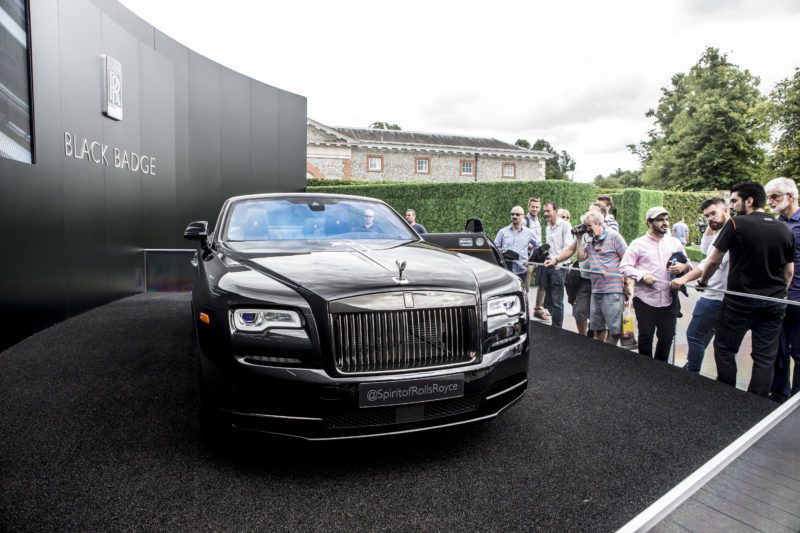 Following the success of the Wraith and Ghost Black Badge, Rolls-Royce has introduced the trim to the Dawn, too.

The idea of the Black Badge is to create a darker and more menacing version. To that end, the Dawn has a black chrome Spirit of Ecstasy and a special exhaust system with a “Low” feature to deepen the bass notes. In fact there’s black chrome everywhere, and the soft fabrics are all also only available in black. The only hint of color is an orange hip line, meant to signify the sunset. It’s all very moody and noir.