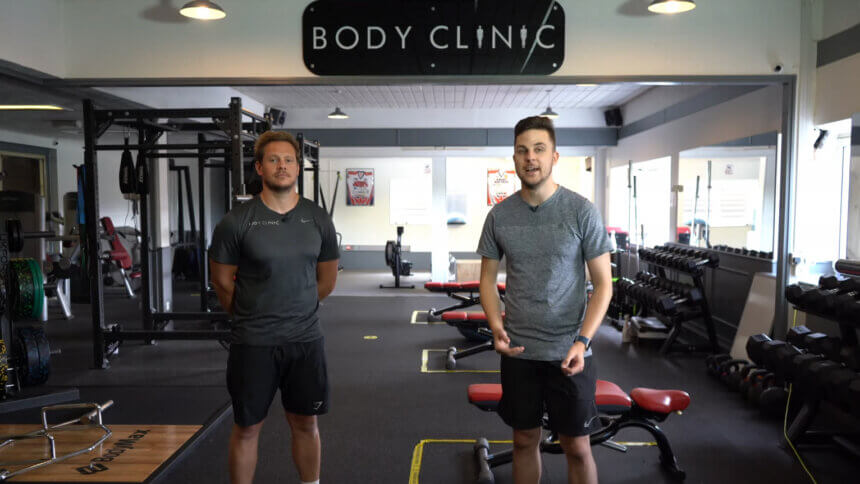 Tom Brooks “Make Me a Racing Driver” Part Four: A Focus on Fitness

If you’re keeping up with the efforts of Tom Brooks, the voice of Gran Turismo Sport and GT World Tour commentator, to make his way into real-world motorsport, there’s a new video for you to get stuck into.

Driver fitness is a lot more important, even at the entry level of motorsport, than a lot of us may think. Not only is physical strength — in the right areas — a tremendous advantage, the ability to resist the toll that competitive driving takes on your body is what will help you reach the checkered flag.

To ensure he’s doing the right things, Tom has sought out the help of specialist motorsport coach James Burroughs. Those of you in the UK may recognize the name from Ross Noble Off-Road, a TV series on Dave that saw Burroughs training comedian Ross Noble to survive a trials bike event. With Tom’s self-confessed pipe-cleaner physique, Burroughs has his work cut out for him!

In the clip you can see the areas and exercises that the fitness coach, at the Body Clinic center in Tom’s native Kent, focuses on. This serves to assess the effect that a lot of sedentary commentary work has had on Tom’s physical condition, but also to train the areas he’ll need to take command of his fearsome, one-liter Citroen C2 hatchback in future races.

For anyone interested in following in Tom’s footsteps, there’s plenty of good pointers for relevant exercises — and a good illustration of how not to do pull-ups…

Tom Brooks
26 Comments Discuss this post in our forums...
Test Your Badge Knowledge With Our Car Logo Quiz

Around The Planet 16 May 1, 2020 by GTPlanet NewsWire
Professional drivers from various disciplines of motorsport will take to Gran Turismo Sport on Monday, May 4, for a live-streamed charity event. The driver roster includes some big names from…