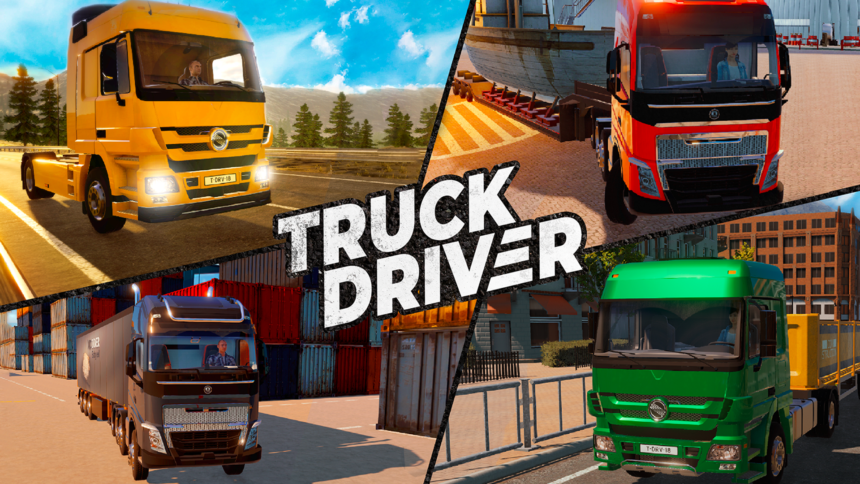 Truck Driver Arrives on PlayStation 4 and Xbox One September 19

After last week’s announcement-of-an-announcement, SOEDESCO has revealed the release date of Truck Driver. Long-haul hopefuls on consoles will get their chance behind the big rigs on September 19.

PS4 and XB1 players have so far missed out on the rather popular sub-genre of trucking sims. Truck Driver will change that, providing players with a series of missions for their 18-wheelers. Check out the release date trailer below:

As the trailer shows, players won’t just be hauling a boring old rectangle. An ancient marble statue, a bunch of lumber, and even a boat show up.

SOEDESCO has also unveiled the story for the single-player portion of the game. It’s pretty simple really: you inherit your uncle’s truck, and you’re aiming to make him proud. Fair enough.

Curiously, the press release makes mention of the vast open world progressing alongside the player. It isn’t clear what developer Triangle Studios has in store, though the trailer does feature a day/night cycle.

When it launches this autumn, Truck Driver will feature driver and rig customization. Players will also earn XP via their missions, which they can then spend on a skill tree.

Truck Driver pulls into its final stop on PS4 and XB1 on September 19.

Gran Turismo Sport 63 Jan 27 by Andrew Evans
Some GT Sport players are experiencing a rather unusual bug right now affecting one of the key ‘microreward’ mechanisms in the game. The issue affects the Daily Workout — also…

Gran Turismo Sport 436 Jan 27 by Andrew Evans
You’ll be skipping between three continents in this week’s GT Sport Daily Races, with a couple of nods back to Gran Turismo of old. The three races this week all… 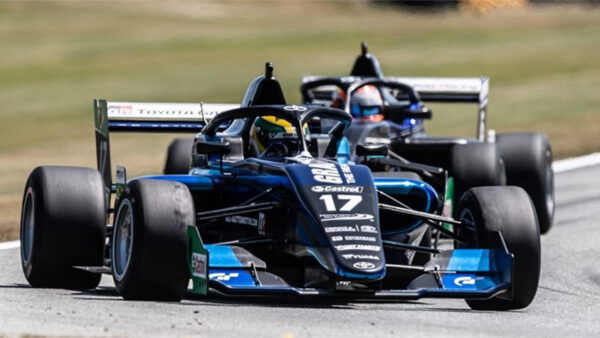 Motorsports 19 Jan 26 by Andrew Evans
2018 GT Sport world champion Igor Fraga has continued his impressive start to 2020 with another pair of podium finishes in the Toyota Racing Series (TRS). The TRS is an… 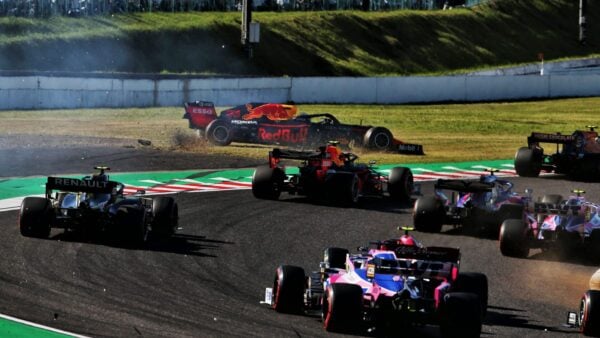