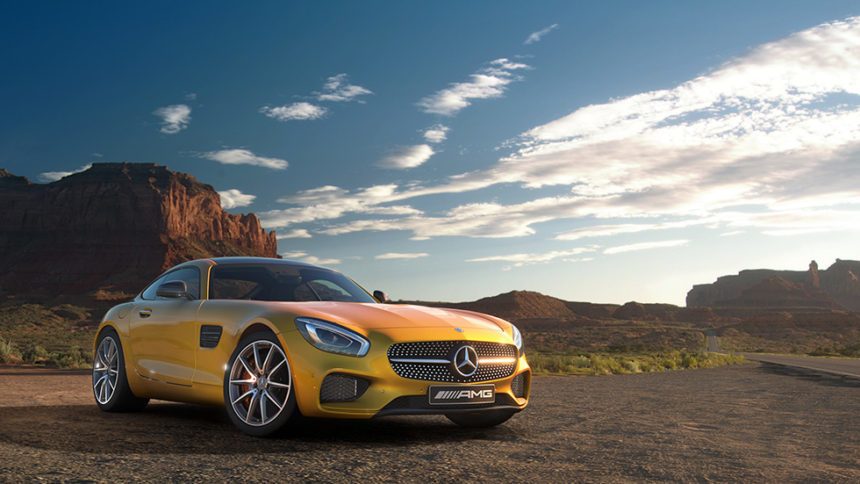 Welcome to the party! GT Sport is currently being played by a select few individuals – including GTPlanet founder Jordan Greer – before members of the public get to play tomorrow. Sony is about to flip the switch on the livestream, and to whet our appetites, they’ve released a new GT Sport trailer slightly early. We won’t spoil all the surprises (yet), but there’s a lot of new stuff in there. The still image is actually near where I’m typing this, which is pretty cool. Enjoy it!

You’ll want to tune into the livestream below to catch up on more of the details announced earlier today, as well as sneak a peak at the very first FIA GT Championship Pre-Season Test. Commentary will be handled by Jordan himself, alongside Ben Edwards, Lucas Ordonez, and Youtube personality Toniemcee.

Gran Turismo Sport 465 Sep 21 by Andrew Evans
You’ll get a rare chance to test out your oval racing skills in this week’s GT Sport Daily Races, with a new set of three events. Our headline event comes…

Gran Turismo Sport 465 Sep 14 by Andrew Evans
This week’s GT Sport Daily Races, have an unusual twist with two events where the car is provided to you — and in both cases it’s a pick and mix,…

Gran Turismo Sport 147 Sep 10 by Andrew Evans
There’s a fresh set of GT Sport Time Trials starting today, and covering the next two weeks. It’s fair to say that the challenges on offer, though both set at…

Gran Turismo Sport 465 Sep 7 by Andrew Evans
There’s no taking things slowly in this week’s GT Sport Daily Races, as all three events put you in race cars. Race A sees a return of the front-wheel drive…