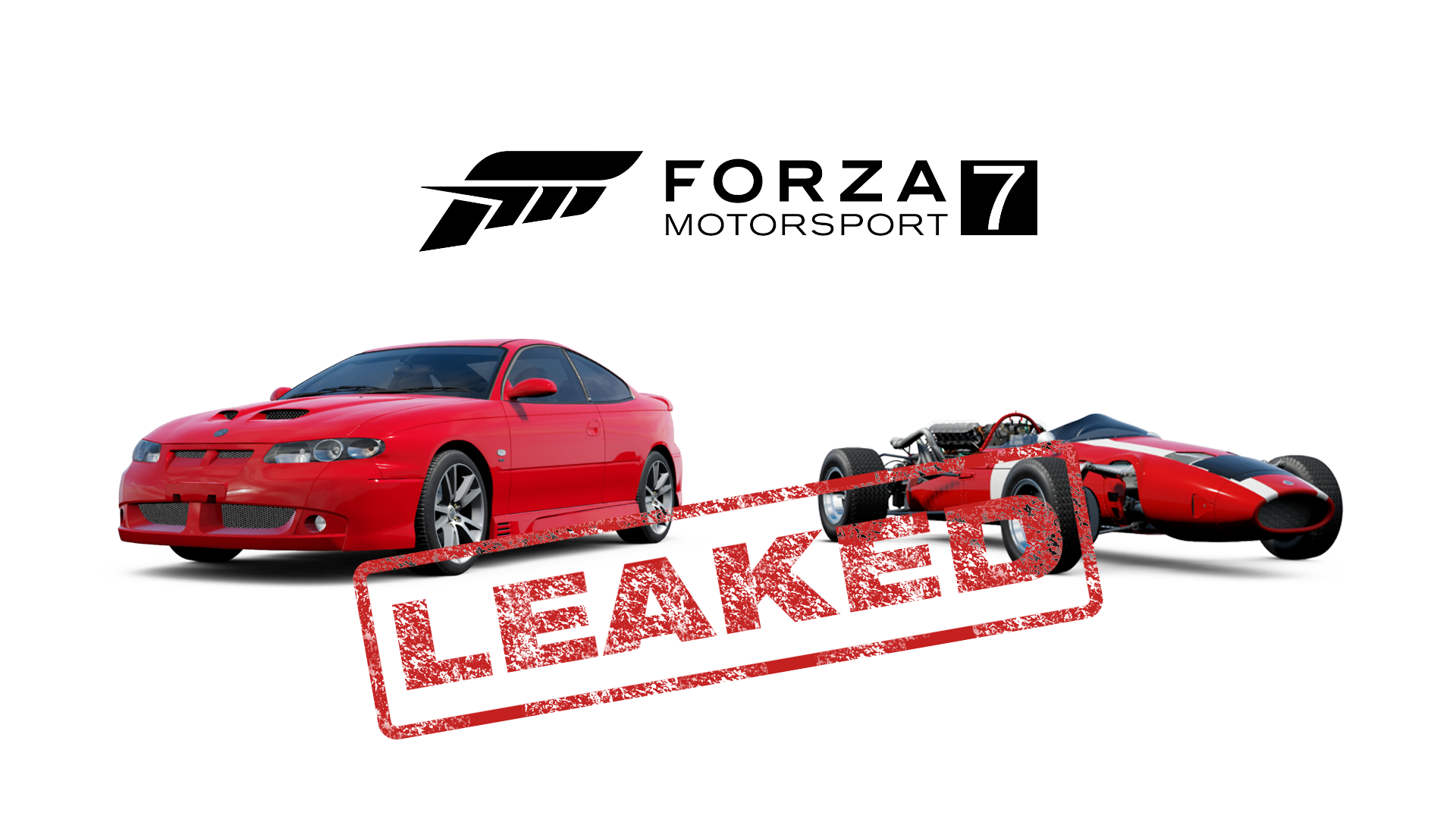 The surprise cars found in the files of Forza Motorsport 7 have thrown up more interesting machines, with the discovery of two new cars. Last week, we reported on sixteen cars being found deep in the game’s code.

Community member TheAdmiester is once again responsible for finding these new cars. Like last time, the findings are in-game thumbnails players see when browsing the in-game garage. In the case of this latest leak, the new machines are a returning muscle monster and a classic Formula car. 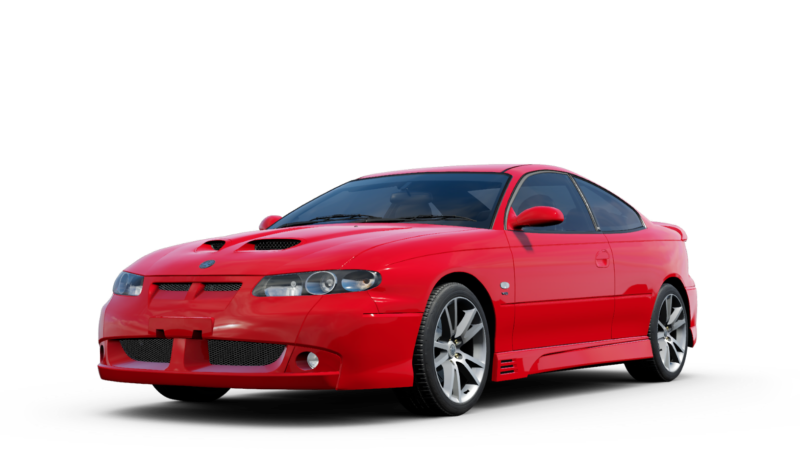 The first new car TheAdmiester discovered is the Vauxhall Monaro VXR. Players haven’t seen this British-badged Australian brute since Forza Motorsport 4, and would be a welcome return amongst other modern muscle cars. 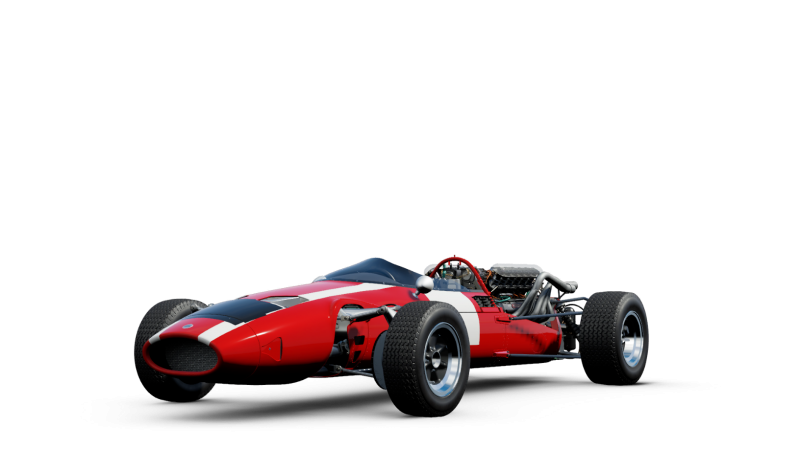 The other car is the surprising 1966 Cooper T81. This classic Formula car hasn’t been in any previous Forza game and FM7 would mark its first appearance. If the T81 does appear in FM7, it would join a strong group of classic Formula cars already present in-game. It’s actually the largest collection of ’60s era F1 cars since Grand Prix Legends.

As with the previous leak, the newest discoveries have a curiously British theme to them. As with many leaks, we suggest approaching the findings with a level of caution. Both cars may not appear in FM7 further down the line, but these should continue to stoke speculation among the Forza community.

Thanks to TheAdmiester for the tip!

Andrew Evans · Apr 29, 2018· 8 Comments
Microsoft and Special Olympics are once again partnering on a gaming event for athletes involved in the disability sporting movement, and Forza Motorsport 7 will form part of the program.

Andrew Evans · Apr 29, 2018· 7 Comments
Forza Motorsport 7 will shortly be no more, as Microsoft moves the game into end of life status this September.

Michael Leary · Apr 29, 2018· Comments
The Xbox Game Pass subscription service continues to grow, and next month sees the addition of a fan favorite. With DiRT Rally 2.0 leaving the service on October 1, it begs the question: what’s going to take its place for sim racers? Now there’s an answer, Forza Motorsport 7.

Gary Slater · Apr 29, 2018· Comments
Fans of the Forza series who spend time creating their perfect liveries have a good reason to show them off to the world once more. Following an absence of almost a year, Turn 10 has announced that the official livery contests will return.

Gary Slater · Apr 29, 2018· Comments
The potential for virtual racing esports to feature in marquee sporting celebrations is something that has been the subject of substantial attention in recent years. It’s a subject that the International Olympic Committee has discussed, and Japan’s National Sporting Festival now includes Gran Turismo Sport as one of its events annually.

Kyle Patrick · Apr 29, 2018· Comments
On its latest episode of Forza Monthly, Turn 10 officially revealed all the details for the fourth season of the Forza Racing Championship.

Kyle Patrick · Apr 29, 2018
Turn 10 has released the latest — and final — update for Forza Motorsport 7. Weighing in at 570MB, it introduces another free Porsche, updates to the Forza Race Regulations system, and more.

Michael Leary · Apr 29, 2018· Comments
The next Forza Monthly live stream is near, and it looks like an interesting one. As you can see in the image above, the car being showcased is none other than the Porsche 718 Cayman GT4 Clubsport. Going by past events, this suggests the GT4 racer is on its way to the game very soon.

Kyle Patrick · Apr 29, 2018· Comments
A designer from Turn 10 has revealed a variety of cars from Forza Motorsport 7. The catch? We’ve never seen them in the game, nor Forza Horizon 4, at least not yet.