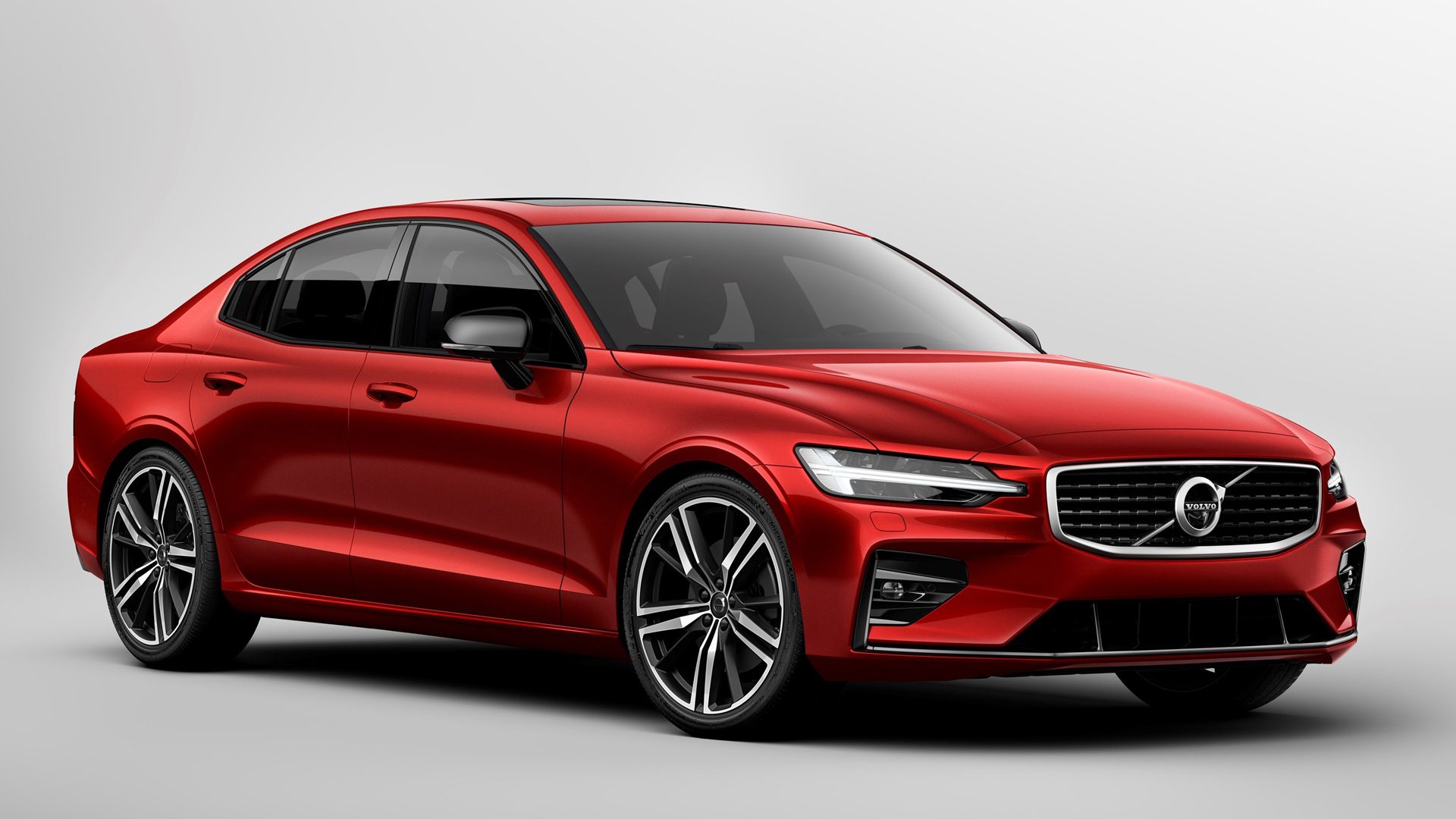 Volvo took the wraps off its latest S60 today along with christening its new plant near Charleston, South Carolina.

The first thing you notice is that the S60 gets the standard Volvo corporate look. However, this isn’t a bad thing by any means. While many automakers are simply over designing cars nowadays, Volvo is taking the Swedish approach of minimalism. The end result is pretty fantastic.

Perhaps the best feature with this new Volvo design is the headlights. Any fan of Norse mythology or even Marvel comics will instantly recognize the Mjölnir (Thor’s Hammer) LED running lights.

Under the hood, the S60 gets three different engine choices. The entry level is the T5, a 2.0-liter four-pot with a turbo putting out 250hp.

Moving up in the range, the twin-charged T6 four-cylinder is also available. Don’t get this confused with a twin-turbo though. Instead, the T6 uses a combination of a supercharger and a turbo working together. This puts the power output at 316 ponies.

Finally, the most impressive engine choice is the T8. Not only does this get the twin-charger, it also combines a plug-in hybrid system. The engine makes 313hp on its own, but with the 87hp electric motors, the total output is 400hp. This fits in nicely with the Volvo electrification strategy it announced last year.

For those looking for something with more grunt, Volvo will also offer a Polestar Engineered S60. As you might remember, Polestar broke off from Volvo last year to form its own company. Currently, it’s hard at work on the Polestar 1 and 2. However, it’s still lending its tuning abilities to future Volvo models.

The Polestar will use the T8 engine with a different tune. This puts the horsepower at 415 with 494lbft of torque. It also gets performance suspension and brakes from the company as well. 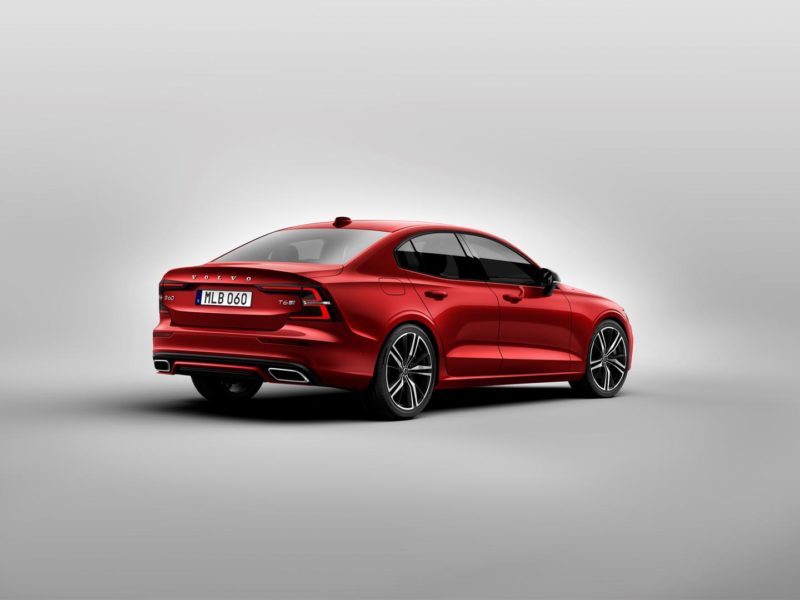 Unfortunately, the Polestar car comes at a cost. We aren’t talking about a hefty price tag either. In order to get one, you need to use Care By Volvo, which is the company’s subscription-based lease program. While in theory, this approach sounds great, the XC40, the first vehicle to launch with the subscription service, is running into issues.

Among the complaints of XC40 owners, two really stand out. The biggest is the hassle with the insurance and getting it right for the vehicle. The second is actually getting the car in the first place with many of them getting delayed.

Thankfully, you can have the three other S60 trims without going through the subscription method. They’re reasonably priced for the luxury sports sedan segment too. The T5 FWD starts at $35,800 and goes all the way up to $55,400 for an AWD T8 Inscription model.

To go along with the new S60, Volvo also opened its new plant in Ridgeville, South Carolina. The new plant, bearing the name “Project Thor” will build around 100,000 vehicles per year once it’s fully operational. This marks the first Volvo production line in the US, joining others in Europe and China.

The final milestone with the new S60 is that it closes the Ford chapter of the company. Even though Geely took over Volvo in 2010, several cars still relied on Ford underpinnings. Now with the end of the 2018 S60, the Ford-era cars are officially over.

If you want to get your hands on a new S60, dealers will start accepting orders soon. The estimated arrival date for customers is sometime this autumn.

Andrew Evans · Jun 20, 2018· Comments
Gran Turismo series partner Toyota has revealed a special, limited edition version of its Toyota Yaris hatchback, which not only bears the Gran Turismo 7 name but comes with a free copy of the game and a PlayStation 5 console.

Andrew Evans · Jun 20, 2018· Comments
After it surprisingly revealed a new car at the Consumer Electronics Show (CES) in 2020, Sony has taken the covers off a second model at this year’s show — and it looks like it might be planning to build them.

Andrew Evans · Jun 20, 2018· Comments
Porsche has officially taken the covers off its Vision Gran Turismo car, designed specifically for Gran Turismo 7 when it launches on March 4.

Andrew Evans · Jun 20, 2018· Comments
MG’s specialist design center, SAIC Design in London, has created a new concept car that’s not only inspired by gaming, but a games room itself.

Michael Leary · Jun 20, 2018· 13 Comments
Although Lamborghini has now officially pulled the wraps off its latest nostalgia project, the Countach LPI 800-4, you’re already too late to buy one.

Andrew Evans · Jun 20, 2018· 21 Comments
Genesis has unveiled a trio of new racing car concepts designed in collaboration with Gran Turismo, destined to take their places in the racing game series in the near future.

Andrew Evans · Jun 20, 2018· Comments
Nissan has taken the covers off the latest model of its flagship performance car, the GT-R Nismo, ahead of its market launch later this year.