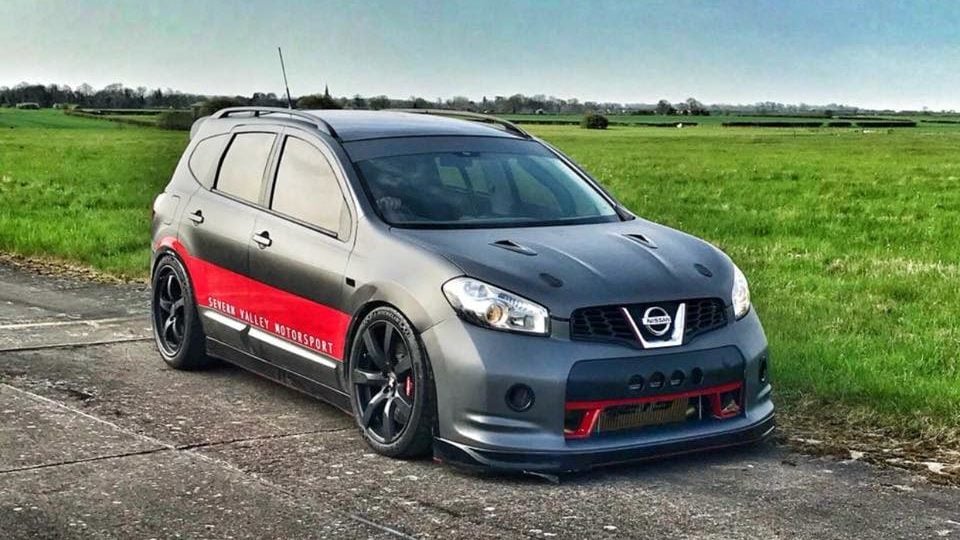 Everyone knows that the fastest street car in the world is a Koenigsegg Agera RS.

In fact it’s one specific Agera RS, whose owner requested that Koenigsegg set a bunch of performance records with before delivering it to him. It’s the world’s fastest car from 0-400km/h, from 0-400km/h-0 and over a flying mile.

So if it showed up to some kind of dedicated speed event, you’d need something pretty special to beat it, right? Some exotic, like a Hennessey Venom, or a McLaren Senna, or perhaps SSC has actually made a car this time. Not, as a random example, a mid-sized Nissan crossover…

Well, that’s exactly what happened at this week’s “VMax200”. The regular event, organised by supercar club Auto Vivendi, gathers performance car owners from around the UK together for a one-mile drag race. The goal is to hit 200mph, as evidenced by the name. Sure enough, a number of exotics showed up, from Koenigsegg, McLaren, Lamborghini and Ferrari, but beating them all was a Nissan Qashqai. 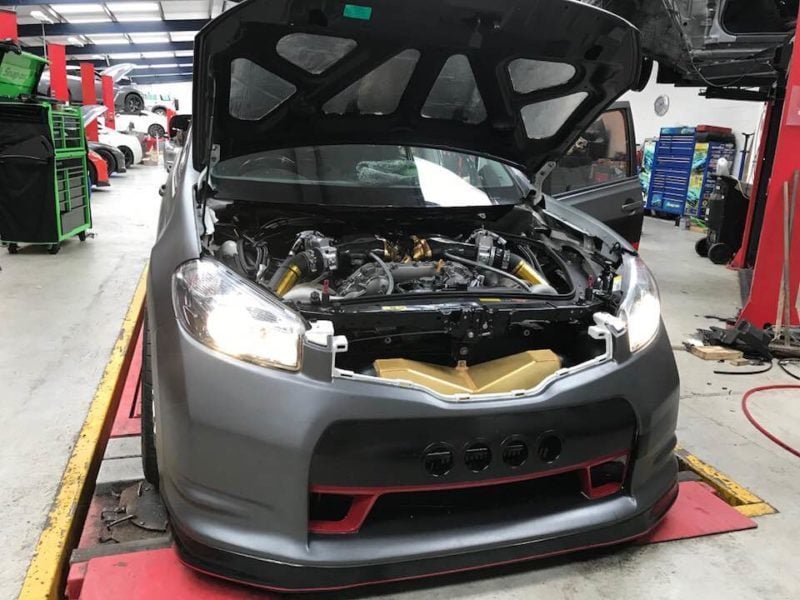 As you’ve probably guessed, it’s not just any Qashqai. This particular model is essentially an R35 GT-R, wearing a Qashqai costume — think of the Nissan Juke-R, but without giant chunks cut out of the wheelbase. Dubbed the Qashqai R, it’s built by performance tuner specialist Severn Valley Motorsport (SVM).

Then, in 2017, Toyota UK built a 2,000hp Land Cruiser. When this topped 230mph to become the world’s fastest SUV, SVM considered the gauntlet thrown. It returned to the Qashqai R and went to town. The rebuilt car set a new high-water mark of 237.8mph on the Kendrew Barracks airfield, becoming the fastest SUV in the world and the fastest vehicle at VMax200. Second place? That was a Koenigsegg Agera RS, some 16mph slower.

It’s not the fastest vehicle ever to attend a VMax200 though. That title still belongs to a 240mph Koenigsegg One:1, but there’s another VMax200 coming up in September…