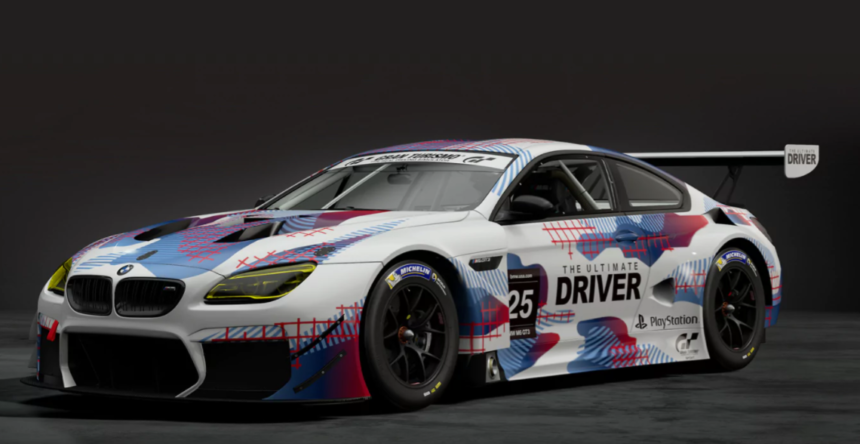 BMW and Gran Turismo Sport are teaming up to offer attendees of CES 2018 an amazing prize. The competition will test players on the racing sim with the chance to compete on a racetrack for top performers.

The cross-promotion by BMW and GT focuses on a time trial in GT Sport featuring the use of PlayStation VR. No track is specified yet but players will have one shot at driving BMW’s M6 GT3 during the event. At the end of each day, the top five players will secure their place in the final round.

After qualifying in GT Sport, the top 15 players will be invited to Las Vegas Motor Speedway on January 12. Here, drivers will be given two practice laps on the track with an instructor in tow. After this, each driver will then set a time individually for the chance to win a BMW driving school experience.

Hosted at an M School in California or South Carolina, the winner will get the chance to improve their driving ability with the help of the German manufacturer. BMW’s performance school website indicates that you’ll learn classroom basics before applying what you’ve learned on the track.

Another cool bonus is that the winner of the Las Vegas time trial will also get their name on a special BMW livery in GT Sport. Titled as the “Ultimate Driver” M6 GT3, the design is inspired by tracks around the world and advancements in science and VR. If you want your name on the livery, take home the gold in this promotional event.

The winner will also pick up a PS4, a copy of GT Sport and everything you need for PlayStation VR. Other prizes for runners-up include a PS4 and copies of the game individually. The full terms and conditions are listed on the BMW website.

If you’re heading to CES this week, why not give the competition a go? With such a great suite of prizes at stake, there’s nothing to lose.