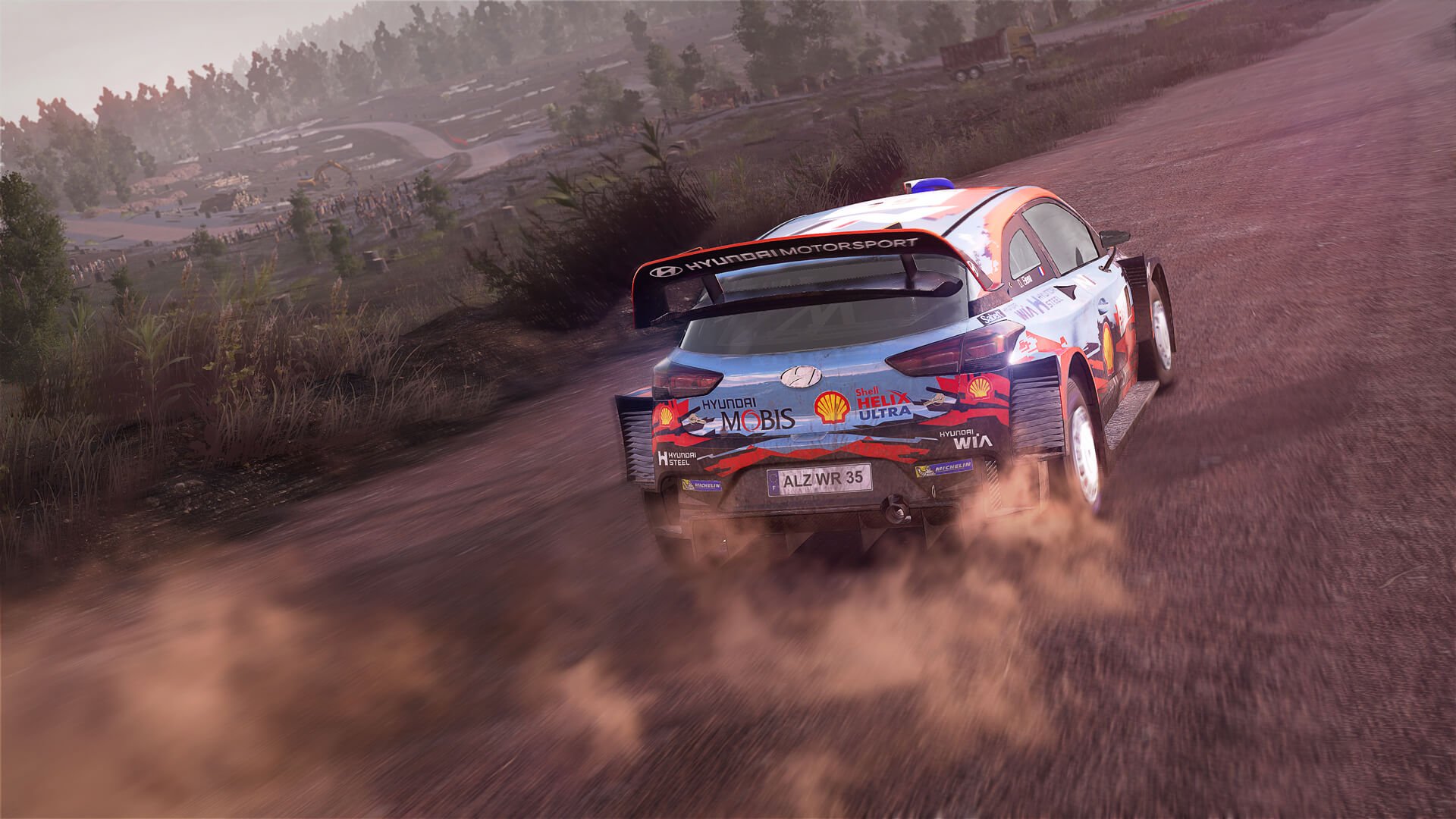 Kylotonn Racing’s WRC 8 has officially jumped onto PS4, Xbox One and PC today.

This being 2019, there are players that have been checking out the game’s 100+ rally stages for longer. Yes, those that bought the Deluxe Edition have been frantically following their co-driver’s barks since Tuesday.

All the usual trappings of the franchise are present and accounted for in 8. The full calendar, cars, teams and driver rosters are all here, from WRC Junior up to the headline class.

With no game last year, Kylotonn spent the extra development year layering new and/or improved features on. Dynamic weather is now part of every stage, making tire selection crucial if you want to be competitive. The physics have come in for a refresh too, with feedback from the WRC Esport competitors themselves.

Kylotonn has also given the career mode a tune-up, with deeper team-building and R&D aspects. Players will have to maintain good relationships with manufacturers, hire specialists for their crew, and determine the focus of the R&D team.

For the first time this generation, the game will also feature multiple cars from WRC’s past too. The Legendary vehicle lineup depends on the game version, but every player will have access to four: the Lancia Fulvia HF and Stratos, Volkswagen Polo and Proton Iriz.

WRC 8 is now available on store shelves and their digital equivalents. Stay tuned for the GTPlanet review!