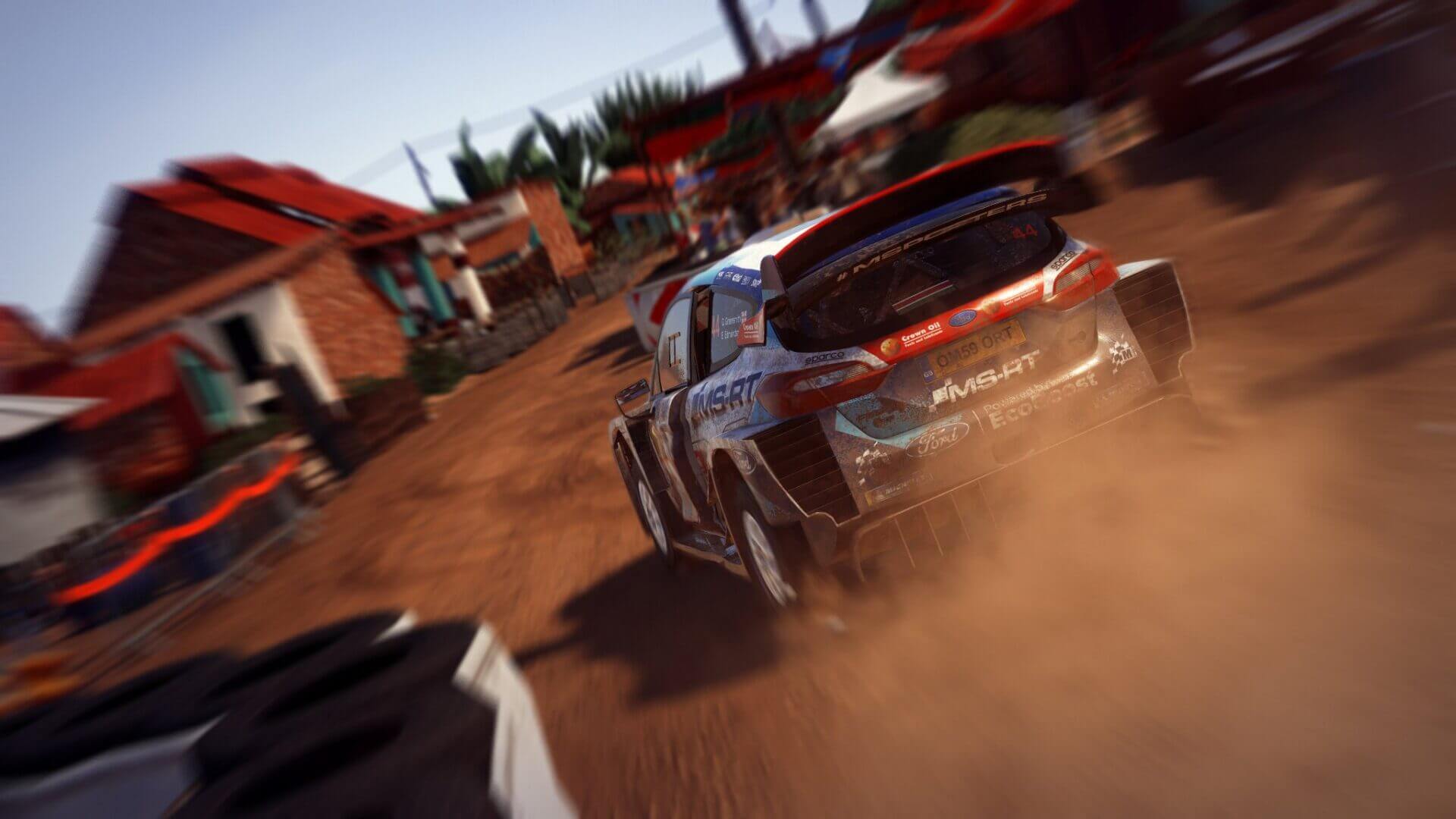 Next-gen racing game possibilities just got a little broader with Nacon’s announcement that WRC 9 will be a PlayStation 5 launch title.

Given earlier information, we’d been expecting a PS5 and Xbox Series launch for WRC 9 at some point. Nacon has now confirmed that the game will launch, at least on Sony’s platform, with the next-gen console. That means November 12 for the seven initial territories of USA, Canada, Mexico, Australia, New Zealand, Japan, and South Korea, and November 19 for the rest of the world.

Naturally, as a dedicated PS5 title, WRC 9 will benefit from the new capabilities of the console. That starts right from the moment you launch the game, with the game booting from the new SSD considerably quicker, and stages now loading in a fifth of the time they take on PS4.

As you’d expect, there’s visual boosts too. On PS5 WRC 9 will run at 4K60 as standard. KT Racing is also promising a performance mode that offers 120fps (no resolution is stated for this mode), and a “visual fidelity” mode that offers more detail in the graphics at 4K and an as-yet undefined framerate.

WRC 9 will also employ the range of abilities of the DualSense controller. That includes using the haptic feedback to convey road surface information, and variable strength triggers to reflect brake fade or vehicle damage.

We’ve recently seen some of the new UI on the PlayStation 5, and WRC 9 promises to support these new features. You’ll be able to hop between activites, using the Activity Cards, share your gameplay with a friend for split-screen action, or watch top-level WRC and eWRC drivers racing the same stages you’re driving, using picture-in-picture.

The PlayStation 5 version of WRC 9 will also become the standard for the next season of eSports WRC. Although not yet confirmed, we’d assume that FIA Rally Star will also use the PS5 platform — both events start in January 2021. If you only have the PS4 version, don’t worry as you can upgrade to the PS5 version for free — though game save progression won’t carry over.

While the launch is a little over two weeks away, you can whet your appetite in the meantime with this official video of WRC 9 on PS5, in 4K60. You’ll even see the new Hayden Paddon-liveried Hyundai i20 WRC, and the GTPlanet-favorite Xsara WRC.