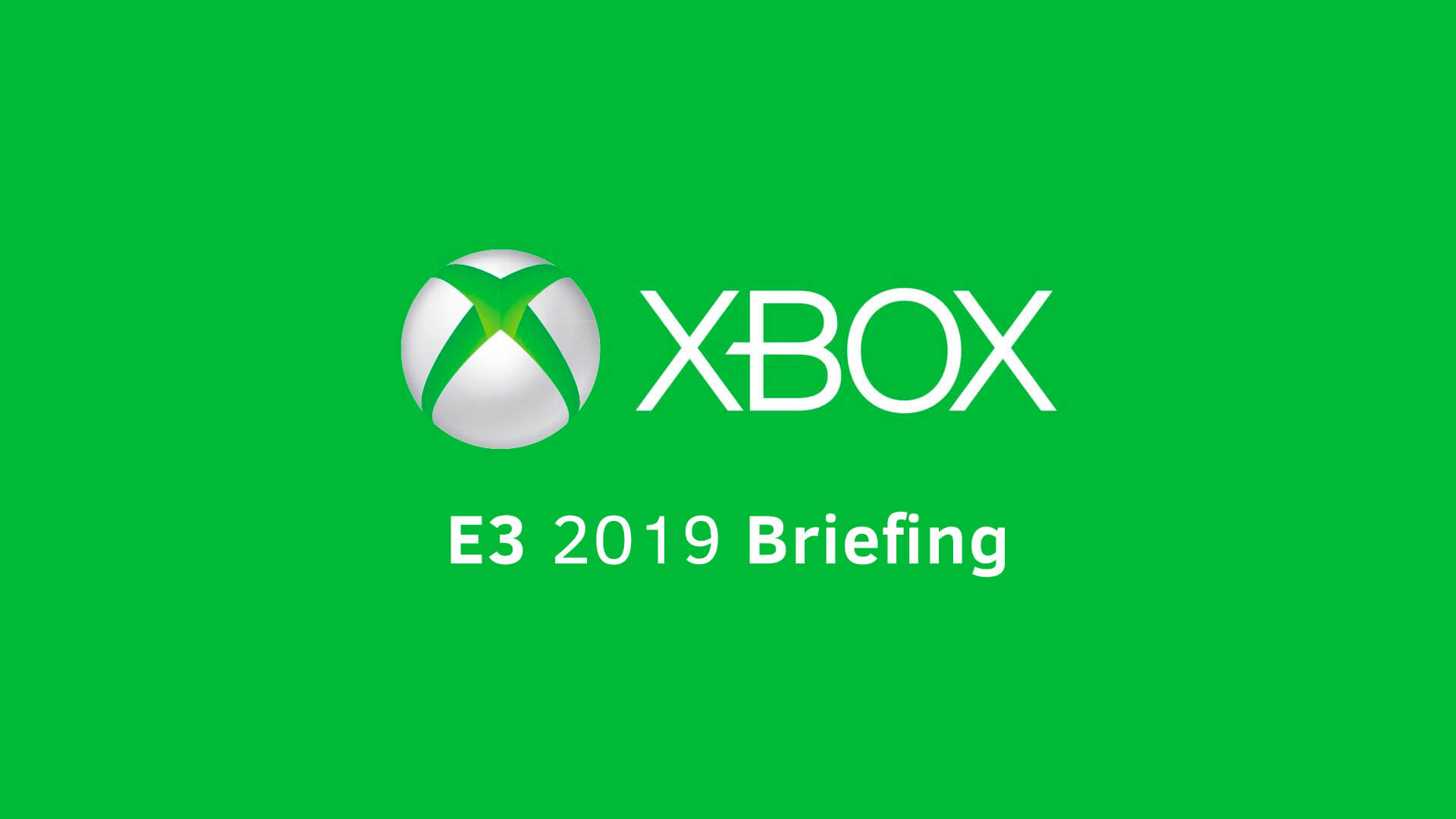 Xbox is gearing up for its annual Electronic Entertainment Expo live stream, straight from the Microsoft Theater in LA, and you can watch it all here.

With erstwhile competitor (and now partner) Sony sitting this one out, many are expecting a big show from the American company. Xbox has confirmed it will show no less than 14 first-party titles in LA, to say nothing of third-party content.

Software won’t be the only talking point either: expect our first round of solid info on Xbox Scarlett, Microsoft’s suite of next-gen consoles. Also count on more info on the company’s xCloud game streaming software.

The E3 briefing will begin at 1300 local time (click here to convert), and you can watch it below. In addition to the Xbox YouTube channel, the live stream will be available on Twitch and Mixer.

Racing fans will be looking out for the first official news on Forza Horizon 4’s second expansion. Playground Games — which became a first-party dev at the Xbox show in 2018 — has remained tight-lipped on what players can expect with this one, but the rumor mill is pointing towards the world of LEGO. The Forza crew will be on site in LA, and has already scheduled Forza Monthly for Monday, where we’ll likely hear even more about whatever is shown today.

As for the Motorsport side of the franchise, we’re still not expecting a full title release in 2019. While the Turn 10 team is shifting its focus to the next installment, it’s still early days. If we do see anything, we wouldn’t count on it being more than a tech demo of what a Scarlett-powered Motorsport may look like.

Stay tuned: we’ll have a full breakdown of the big reveals as they happen.