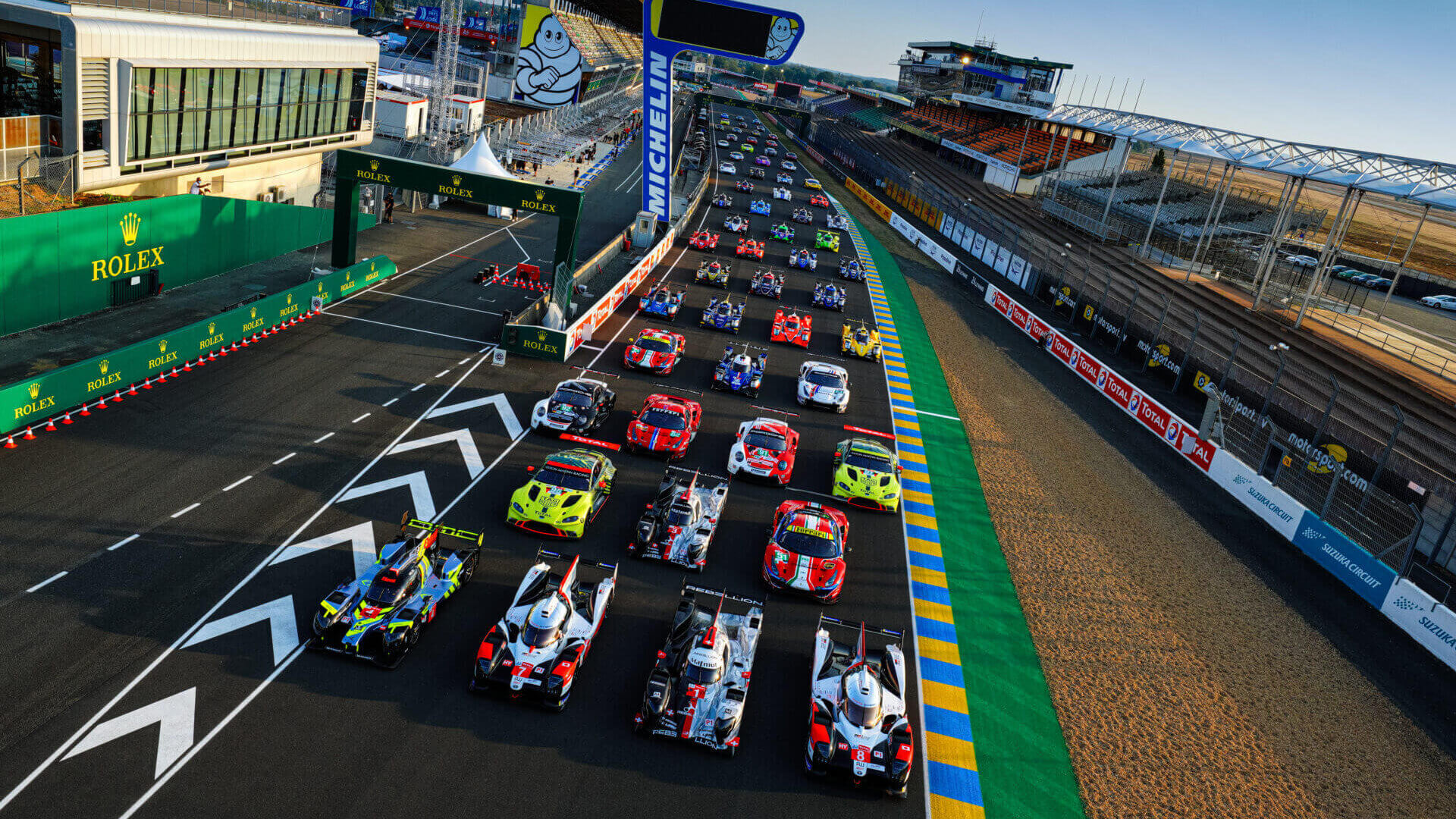 It’s fair to say that this year’s racing calendar hasn’t exactly gone to plan. That’s why we’re about to settle down for one of our favorite 24 hours of racing of the year in mid-September — for the first time since 1968 — rather than its more common summer time slot.

Yes, some 15 months after the last running, the 2020 24 Hours of Le Mans is finally upon us. It’ll be the second-last round in the final FIA World Endurance Championship of 2019-2020, before a return to the annual schedule and the dawn of the Le Mans hypercars in 2021.

The new September date throws up some unusual challenges for this year’s race. For a start, track temperatures will likely be much lower than in June — and weather forecasts suggest lurking thunderstorms this weekend too. Moreover, there’s going to be a lot more darkness than usual; September’s sunrise and sunset times say that almost 50% more of the race will be during the night, accounting for close to half the race. 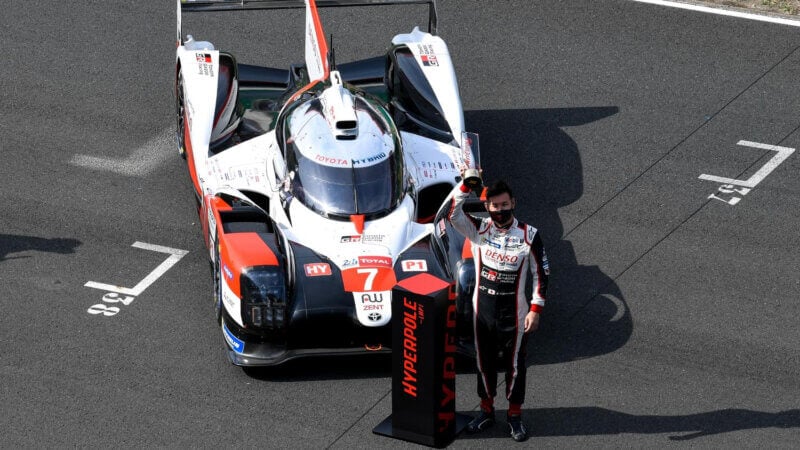 Some things though haven’t changed. For the fourth successive year, Toyota is on pole position, as it looks to be the first Japanese manufacturer to win three titles. As with two of the previous three qualifying sessions, it’s the #7 car that’s come out fastest. The new hyperpole format saw Kamui Kobayashi turn in a 3:15.267 lap to come out ahead of — surprisingly — the #1 Rebellion car, with the #8 Toyota in third.

Outside of the top category, this year populated by just five cars, the #22 United Autosports Oreca took the LMP2 class pole courtesy of Paul di Resta. Gianmaria Bruni took the hyperpole in LMGTE Pro in the #91 Porsche 911 RSR, and Come Ledogar in the #61 Ferrari 488 coming out fastest in LMGTE Am.

The race will get underway on September 19 at 1430 local time (1230UTC; convert to your local time here), with this year’s starter being Groupe PSA chief executive officer Carlos Tavares. That comes ahead of PSA brand Peugeot re-entering the race next season with a new hypercar.

Andrew Evans · Sep 19, 2020· Comments
The most famous 24-hour race in the world is back, for its 90th running, just 10 months on from its last event as it returns to its normal spot on the calendar.

Andrew Evans · Sep 19, 2020· 1 Comment
Only 11 months have passed since the last 24 Hours of Le Mans but, thanks to yet more calendar disruption, the world’s most famous 24-hour race is back — and there’s some major changes.

Andrew Evans · Sep 19, 2020· 12 Comments
Peugeot has revealed its 9X8 Hypercar, which the brand hopes will recapture the 24 Hours of Le Mans trophy and the World Endurance Championship crown when it races in 2022.

Andrew Evans · Sep 19, 2020· Comments
Following on from January’s reveal of the 2021 FIA World Endurance Championship season entry list, the FIA and ACO have announced the full 62-car entry list for the delayed 2021 24 Hours of Le Mans.

Andrew Evans · Sep 19, 2020· Comments
The organizing body of the 24 Hours of Le Mans, the Automobile Club de l’Ouest (ACO), has announced that it is postponing this year’s race by a little over two months.

Andrew Evans · Sep 19, 2020· Comments
After a 50 year absence from top class sportscar racing, Ferrari is set to return as an official entry in the Le Mans Hypercar (LMH) category in 2023.

Andrew Evans · Sep 19, 2020· Comments
The first race in the new Hypercar era of the FIA World Endurance Championship (WEC) will take place in Portugal in April, after the championship’s organizers dropped Sebring from the calendar.

Andrew Evans · Sep 19, 2020· Comments
The FIA has published the full, 33-car entry list for the 2021 season of the FIA World Endurance Championship.