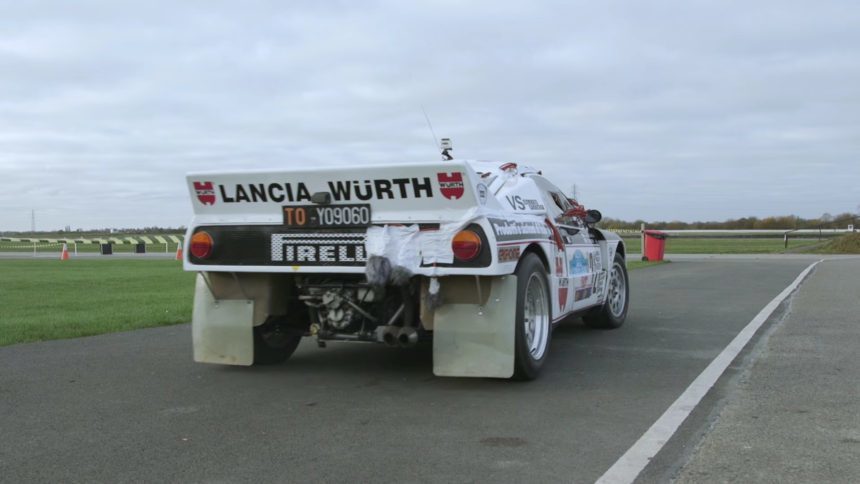 If there’s one thing Codemasters does right in many of its racing games, it must be the audio. The developer’s latest release, DiRT Rally, has received plenty of praise from reviewers for its quite accurate representation of vehicle sounds. The recreation of these beautiful sounds is not an easy task, though.

In a video uploaded by audio device manufacturer Shure, we get a peek at the work Chris Jojo (the Senior Sound Designer and Principal Sound Recording Engineer at Codemasters) and his team puts into making believable sounding cars for the upcoming Dirt 4.

The car used for the demonstration is the Lancia 037 Evolution 2: one of the iconic monsters of the Group B era which requires careful sound recording thanks to its raspy-sounding supercharged 2.0 liter inline-four. 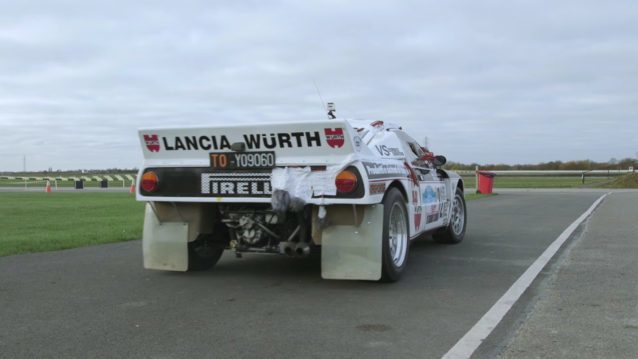 This tedious recording process includes approximately an hour or two of cable and microphone installation. Up to four microphones are placed on the engine and exhaust, along with additional microphones positioned near other components like the supercharger and transmission line.

Once the installation has been completed, it’s time to go for the test drive. The car’s audio is captured during different phases, such as on and off engine load, in order to record all the minuscule audio details that are created. From there, the onboard monitoring takes place to make sure the correct frequencies are being captured by the microphones for the best clarity.

We look forward to seeing how the sounds turn out once DiRT 4 hits the shelves in June. As usual, stay tuned to GTPlanet for any more interesting news.

AudioCodemasters
11 Comments Discuss this post in our forums...
F1 2020 Review: A Winning Formula