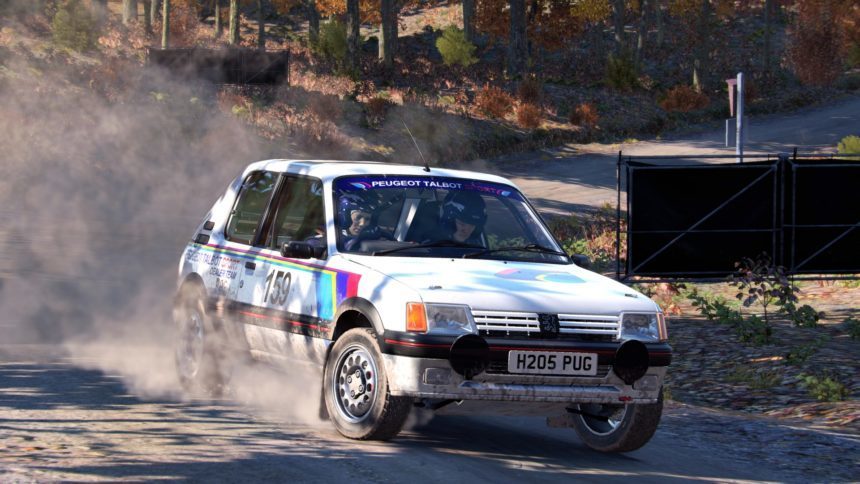 Xbox gamers looking for some rallying action this summer are in luck. Codemasters has announced DiRT 4 is coming to Xbox Game Pass, meaning subscribers will get to add it to their collections on July 1.

DiRT 4 launched just over a year ago on PS4, XB1, and PC. In our review of the game, our man Brendan called it “a good return to form for the mainline franchise.” While the series lost the WRC license, DiRT 4 introduced Your Stage, a procedural track generator. This made the most of the game’s five main locations: the USA, Australia, Spain, Wales and Sweden.

In addition to Your Stage, DiRT 4 included the official World Rallycross license, and five short tracks from that discipline. It also brought back Land Rush, a fun mode filled with buggies and trucks.

As a refresher, Game Pass is a Netflix-style approach to gaming on Xbox. For $10 per month, players gain access to a library of over 100 titles. These aren’t streamed to your console either; so long as your Game Pass subscription is active, you can download the games and play them indefinitely.

More recently Microsoft announced all first-party games would arrive on Game Pass on day one of their release. That includes the upcoming Forza Horizon 4. Before that though, you’ve got plenty of time to hunt down those DiRT 4 achievements!

Xbox Game Pass
2 Comments Discuss this post in our forums...
Test Your Badge Knowledge With Our Car Logo Quiz