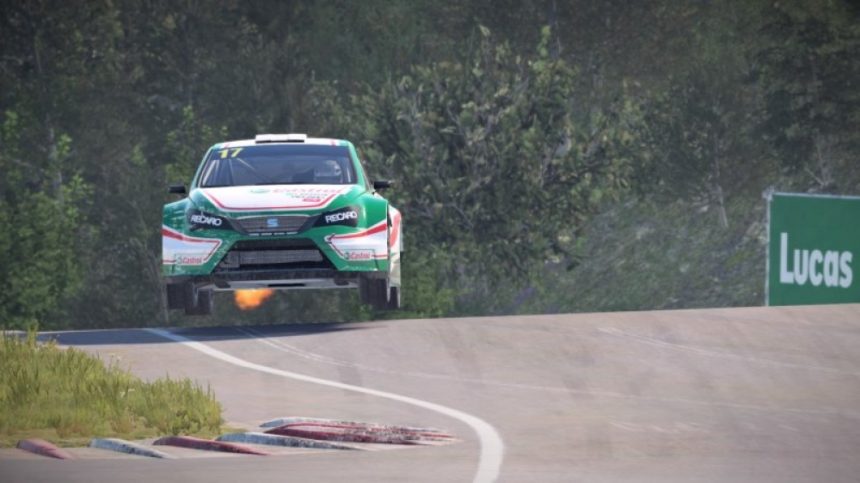 Codemasters has launched a new update for DiRT 4 bringing many fan-requested changes to the title. The news front has been quiet recently for the rally racer, but players can download the new version right now.

The biggest arrival comes in the form of Clubs, DiRT 4‘s new competitive racing platform. Building from DiRT Rally‘s leagues format, Clubs offer a multi-platform racing environment that allows budding event organizers to host multi-stage rallies. Complete with point-based leaderboards, this is by far the easiest way to host rallies in the game. As expected, the mode also has full Your Stage support which will offer an unpredictable element to competition.

Codemasters is also carrying over any leagues that were in use on DiRT Rally, so if you’re already part of a group you won’t have to worry about reorganising. The creator can simply start where they left off in the previous game. This is a very nice touch and helps make up for the time spent waiting for Clubs to arrive.

A key change in the Clubs format comes with the addition of a scaled points system. Unlike DiRT Rally, points at the end of a round will be distributed depending on how many people belong to a club. If you’re in a competition with a lot of rally enthusiasts, rewards will be distributed more evenly, helping increase competition as a result. Fighting for every position counts more than ever before, so there’s always something on the line worth racing for.

Other changes arriving include improvements to the game’s AI and more wheel support options. The full list of changes are listed below:

Changes made in the PC version of DiRT 4 v1.06 have also arrived on console: