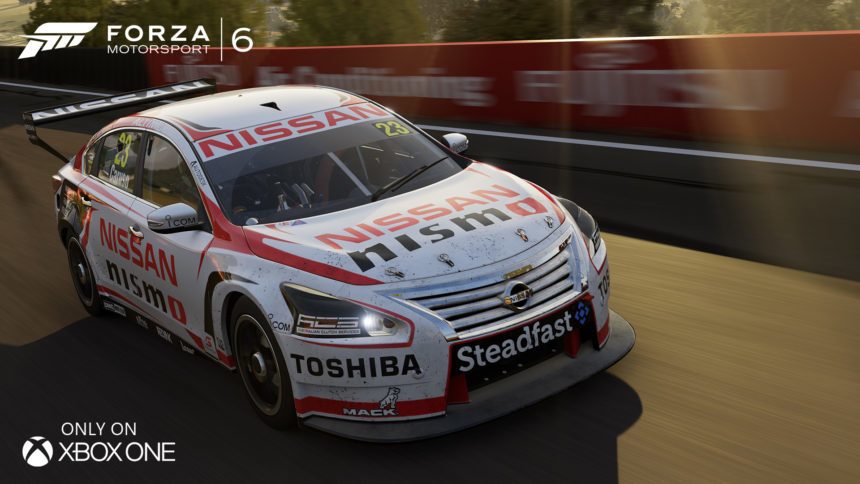 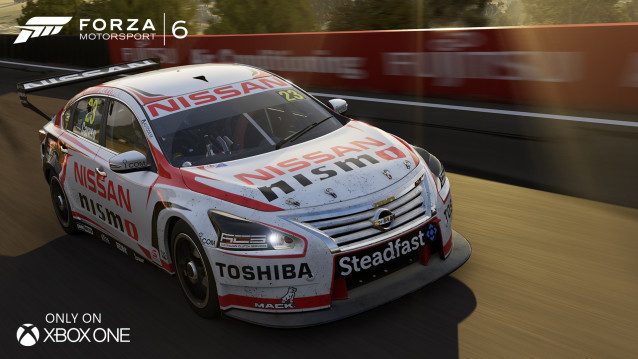 Turn 10’s Forza Motorsport 6 has picked up another series, in addition to the entire Formula E grid that was announced at the beginning of summer: the ever-popular V8 Supercar series from Australia. Today, straight from the official series website, the ten cars that will be present in the game come launch day were detailed, with cars from each of the five current manufacturers. With Mount Panorama returning from Forza 5, players will be able to live out the series in ways that haven’t been possible before on a console racer. 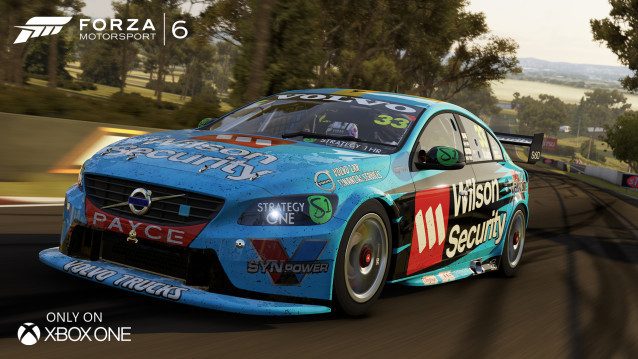 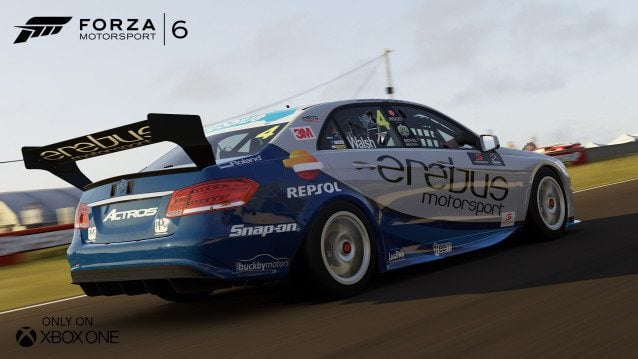 Eagle-eyed GTPlanet readers will be less surprised by this news, as many of the cars have been spotted by the community in menus for the game (or in last week’s Garage reveal, in the case of the Altima). Nonetheless, this is good news for racing fans. With the last 30-40 car reveal scheduled for this week, Forza Motorsport 6’s entire 450+ garage is nearly complete. Stick your head in our Forza 6 forums to stay on top of the latest news for the game.

Mercedes-BenzNissanV8 SupercarsVolvo
The original comments for this post are no longer available.
F1 2020 Review: A Winning Formula