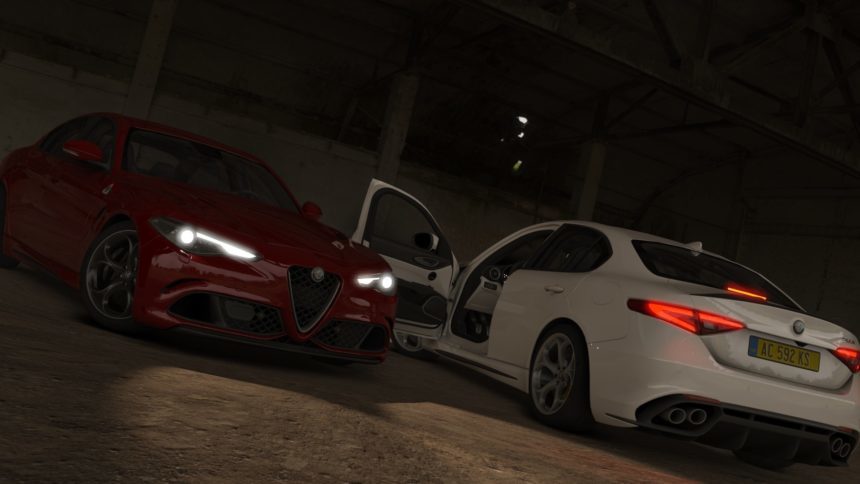 PlayStation 4 players of Assetto Corsa are now able to enjoy the latest version of the game. Yesterday, Kunos Simulazioni released version 1.17 for the PS4, and it brings a variety of content to the sim for free.

This version of the game introduces the Bonus Pack 3 content that PC players got their first crack at last December. That includes Laguna Seca — the first non-fictional US track in the game — as well as the following seven cars:

Since the cars landed on PC nearly two months ago, we’ve already driven them. You can find our test drives below:

Early reports suggest this latest update comes with a few bugs, however. Posts in our own Assetto Corsa sub-forum (as well as the official ones) detail the game crashing to the PS4 main menu at the pre-race loading screen.

Our own testing confirms this, though it appears to be at least partially randomized across the userbase. For us, the Corvette C7R — a part of the game since launch — is the issue, crashing the game not only from Laguna Seca, but any other track. Other cars have all worked as expected.

To its credit, Kunos has already acknowledged the issues on the official forums. It’s not yet clear when a fix will be available, though we remain hopeful it lands in time for 1.17’s Xbox launch. Stay tuned for more details as the story develops.

Assetto Corsa Game Updates
13 Comments Discuss this post in our forums...
Test Your Badge Knowledge With Our Car Logo Quiz