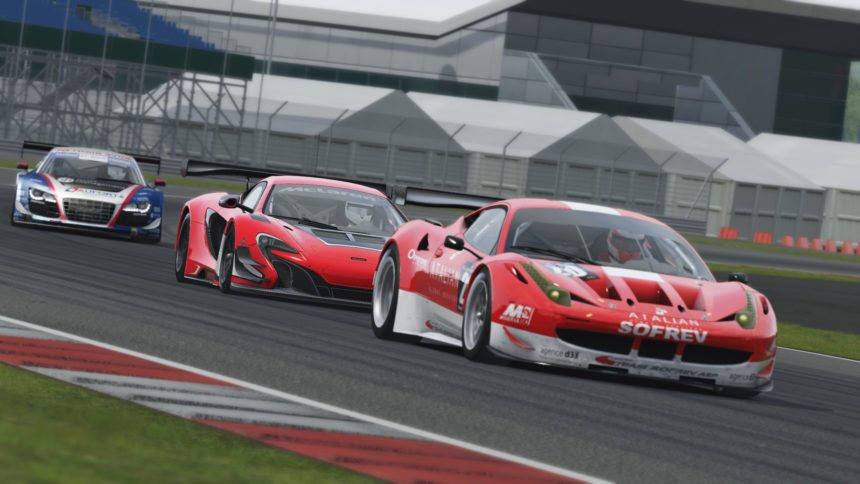 Readers on the west side of the Atlantic no longer need to peer jealously across the water, as Assetto Corsa arrives on both Microsoft and Sony consoles today in North America.

We outlined the details of the game for the European launch last week, which you can find right here. The game ships with 90+ cars (a total of 102 with different pre-order bonuses), and 11 track locations offering 26 different layouts in total. All tracks are laser-scanned with exception of Zandvoort. The console version has the historic Monza layout from day one, as well as the Ferrari FXX K, 488 GTB, and Praga R1 that were a part of the recent PC ‘Tripl3 Car Pack’.

Kunos Simulazioni has also confirmed that a Season Pass is incoming, covering both of the most-recent PC car packs (Japanese and Red), and all three upcoming Porsche packs.

We’ve taken the McLaren 650S around Mugello, which you can watch up top. We’ll have more gameplay videos, from both the PlayStation 4 and Xbox One versions, later this week. Our review of the game is also upcoming.

As always, you can take part in the latest discussions about the game in our dedicated Assetto Corsa forum section.

Feature image and image gallery courtesy of our very own Michael Leary.