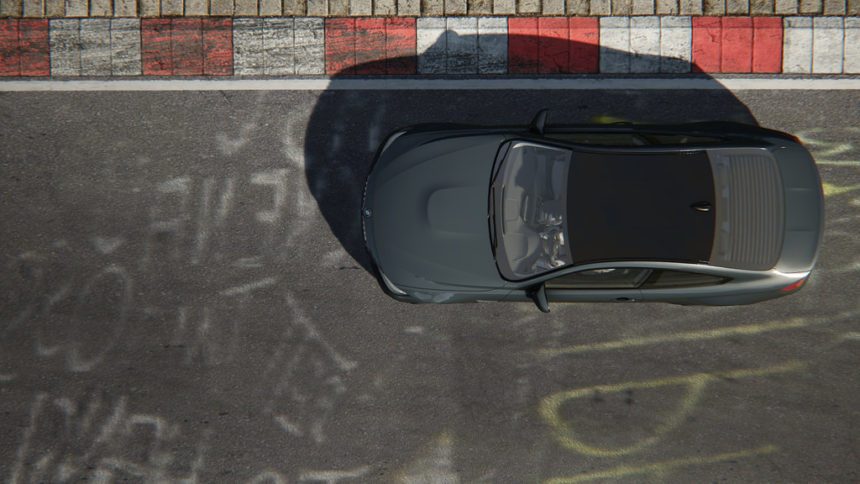 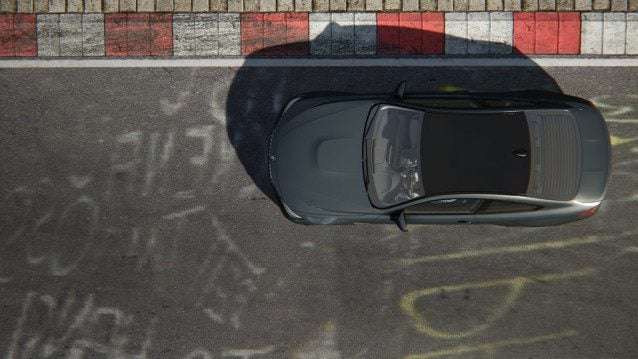 When we first learned that developer Kunos Simulazioni would be bringing the highly-praised PC simulator Assetto Corsa to consoles in 2016 the very first question many expressed was “Are the physics going to be affected?”. That question was soon answered by Marco Massarutto, Licensing Project Manager at Kunos Simulazioni, exclaiming that the games physics would be given first priority and that the game had the same feelings, dynamism and force feedback of the PC version.

With the year coming to a close and Assetto Corsa’s console release drawing near, Marco Massarutto was recently interviewed by Red Bull Games, and in that interview he shared some new details regarding the partnership with 505 Games, and once again re-asserted the fact that the simulation physics aren’t going to be lessened when the game releases to the PlayStation 4 and Xbox One:

“We have decided to join in a partnership with 505 Games because they understand our vision of Assetto Corsa, and don’t just want to do a lazy console port. They believe – as we do – that on console, there is room for a racing product that aims to bring the same depth of a PC simulation, and this is what we are doing. 505 Games is also investing in the production – in terms of strategies, content and features – as well as on the communication, because they want to present Assetto Corsa on console as what it is: a racing simulation.”

Massarutto notes that the partnership with 505 Games arose partly due to the fact that Kunos lacks the manpower to self-publish console ports, or at the very least the overall process itself would have taken much more time being that this is their first time porting one of their games to a platform outside of the PC space.

He once again insisted that Kunos isn’t going to dumb down the game for the console audience:

“The improvements we have obtained on the PC version in terms of car handling, thanks to the new physics and tyre model, allowed us to improve the ‘natural’ behaviour of our cars even more, and this can also help rookies to find a good balance and improve their driving skill progressively. (…) We are doing a crazy job to guarantee that all versions of Assetto Corsa will feature the same content, features and physics. The only thing different is the user interface – that on console has been totally redefined.”

While the overall complexity of the game will remain untouched there will naturally be compromises made when it comes to visuals, and Massarutto admits that the PlayStation 4 and Xbox One cannot compete with the performance of a PC. In order to keep the game at a constant measure of performance the rendering engine had to be reworked. 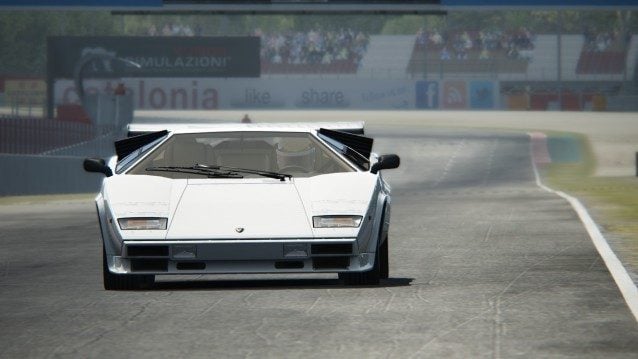 Assetto Corsa has been billed as Italy’s answer to Gran Turismo, however, with the likes of Forza Motorsport as well as Project CARS also being top contenders in the console racing niche, Kunos certainly has their work cut out for them when contesting the tracks with these games that are rightfully considered behemoths.

“The fact itself that our game will face off against these big titles suggests to me that we have done a good job; on the other side, we understand that while gamers can and do appreciate the fact that a team of our size has been able to create a title like Assetto Corsa, in the end they are more interested in how enjoyable it is to play rather than how it has been done.

The only way for us to compete with such big titles is making it different in terms of driving experience, and in the way how every single car guarantees a different feel, with ‘personal’ handling and behaviour for each motor, and creating a perfect match with the real tracks, massively reproduced using laserscan technology, the likes of which has never been seen before in any console game.”

Not content to deal with anything lying down, Kunos has confirmed that pit stop strategies and procedures will be coming to the game in the 1.5 update that is planned to be available before the console release. New content and features are also on the 2016 roadmap assuring that work will continue to make the game better across all platforms.

Assetto Corsa’s future is dependent on the feedback and support of the community which has already proven to be great, and the developer is hopeful that Assetto Corsa 2 will be in the cards at some point. There was plenty more discussed in the Red Bull Games interview and it can be read in full here.

As always, stay tuned to GTPlanet for more on Assetto Corsa when it becomes available, remember to stop by our Assetto Corsa sub-forum for more discussion and in-depth analysis.

Assetto Corsa
The original comments for this post are no longer available.
Test Your Badge Knowledge With Our Car Logo Quiz