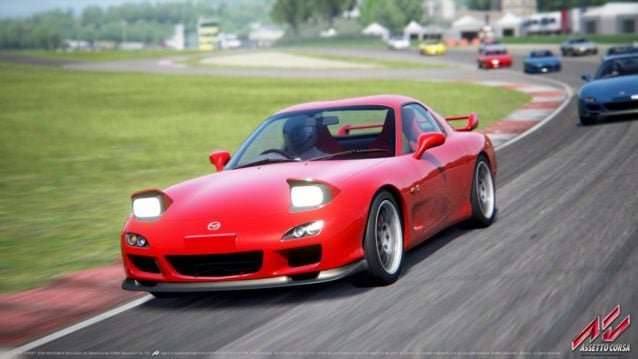 First released on the PS4 at the end of last month, the update brings with it a number of fixes, in addition to including the Maserati Levante and Black Cat County at no additional charge. Chief among the issues addressed are smoothing out the frame-rate for more consistent gameplay, and minimizing screen tearing for an altogether more performance-friendly experience across both consoles.

With Xbox One players having next to no time to settle in with things, the Japanese Car Pack makes its way to both consoles and holds its own by not only introducing Mazda to the game, but a combined total of 12 new rides for console racers to master as well. 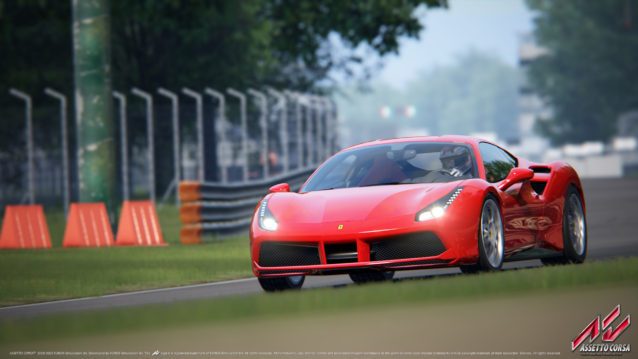 As revealed just days ago, the Japanese Car Pack will be accompanied by an additional piece of content for those willing: the Performance Pack Upgrade DLC. It’s important to take note of this being an upgrade for those who pre-ordered the game and received the Performance Pack (Audi R8 V10 Plus, Corvette C7 Stingray, Ferrari 488 GTB), and would like the additional 6 cars from the Prestige Pack, which are as follows:

Remember to swing by our Assetto Corsa forum section to discuss all the latest news, tips, tricks and more, regardless of platform.