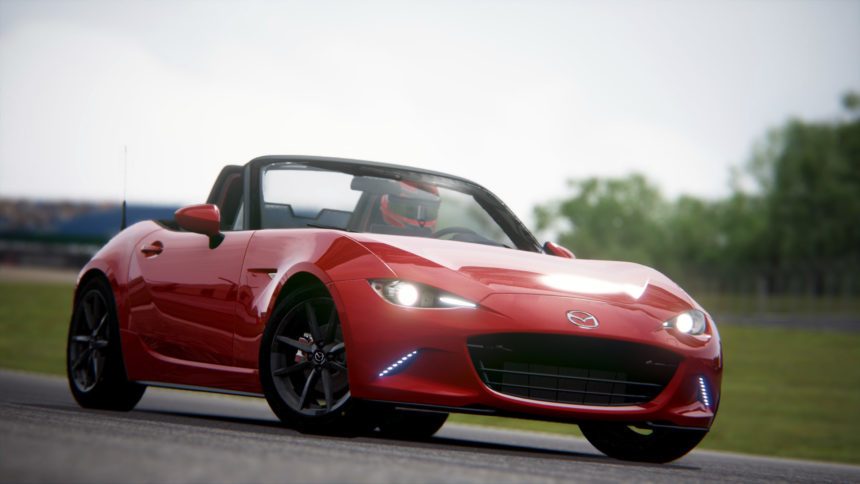 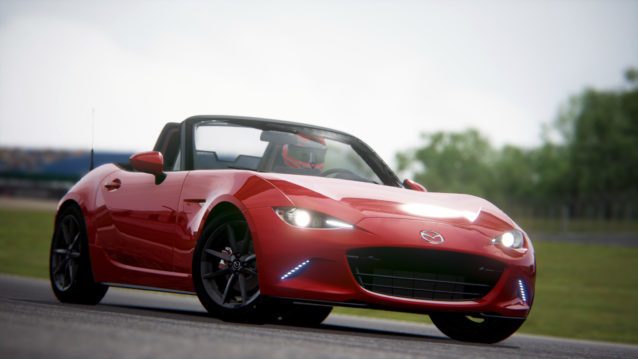 Things are looking to kick off on the right foot for console players this month, that is, if you’re currently playing Assetto Corsa on the PlayStation 4.

Ending September on a high note, Kunos released an update that addressed a number of issues, also adding the Maserati Levante S and Black Cat County circuit to the game. While Xbox One owners are still patiently awaiting, that tally increases as players on the other side of the fence are being set up for two additional pieces of content later this week, as confirmed on PlayStation Europe’s blog page.

First up is a little number confirmed by Kunos not long ago: the Prestige Pack. Releasing this Thursday, October 6th, the Prestige Pack brings with it an additional 9 rides previously available to those opting for the pricier variant of the game. It goes without saying there’s going to be plenty of metal to keep racers occupied, and those cars are as follows: 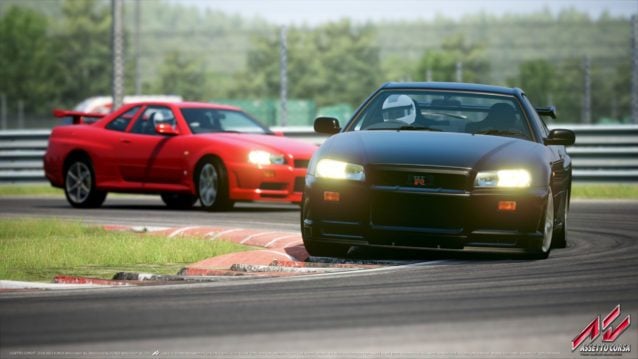 Next up is the Japanese Car Pack. Originally released earlier this year for PC users, the pack formally introduces the rotary-wielding Mazda brand to the fold, all while expanding the existing lineup for Toyota and Nissan. With 7 (12 total with model variations) new rides to experience and compete in, there’s going to be even more to keep players busy when this releases just a day later on October 7th.

Rounding out the offerings is the Performance Pack also releasing on October 7th, making three pre-order bonuses available to everyone: the Ferrari 488 GTB, Audi R8 V10 Plus, and Corvette C7 Stingray.

Thanks to our own Scaff for bringing this to our attention!