Mercedes-AMG GT3 to Appear in Project CARS on April 15th

Mercedes-Benz’s AMG division is currently preparing for the release of its latest hot product – the Mercedes-Benz GT3. It was first shown to the public at the 2015 Geneva Motor Show, with clear intentions to bring the very best from the strong base of the new Mercedes-Benz GT, and prepare the manufacturer for the future FIA GT3 season... 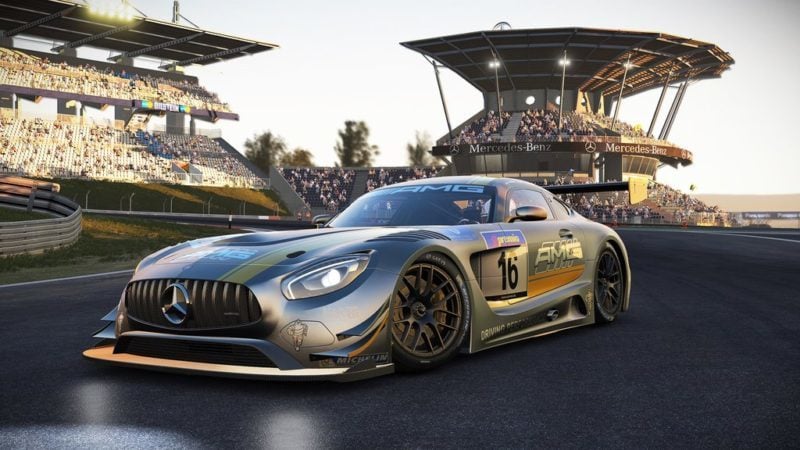 Slightly Mad Studios is preparing to set sail for Japan and deliver a special edition of Project CARS to local game enthusiasts. Dubbed Project CARS Perfect Edition, the game will serve as an equivalent of the North American and European Project CARS Game of the Year Edition... 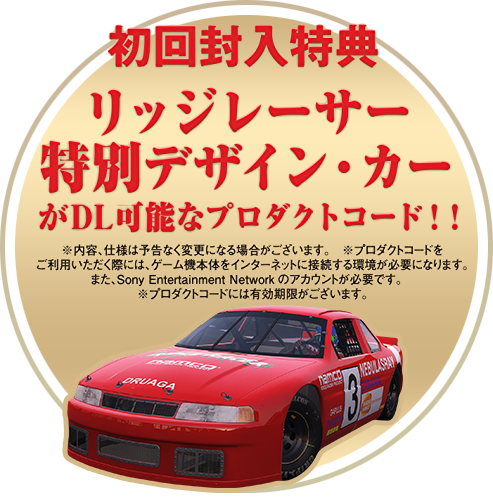 Project CARS Game of the Year Edition Arrives May 6th

Nearly a month ago we shared content details regarding the special ‘Game of the Year’ Edition of Project CARS, that had been scheduled to appear around this spring. This time we can contribute a bit more as SMS has announced a launch date and a possible price for this interesting item! 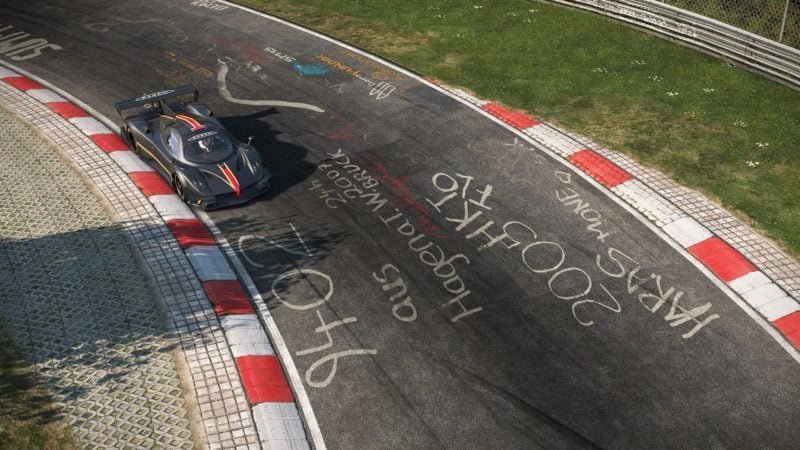 Workaholic employees at Slightly Mad Studios have launched another patch for Project CARS. This time, the mending procedure focuses on content recently released within the US Race Car Pack, as well as pit stop trouble. All fixes are listed below: 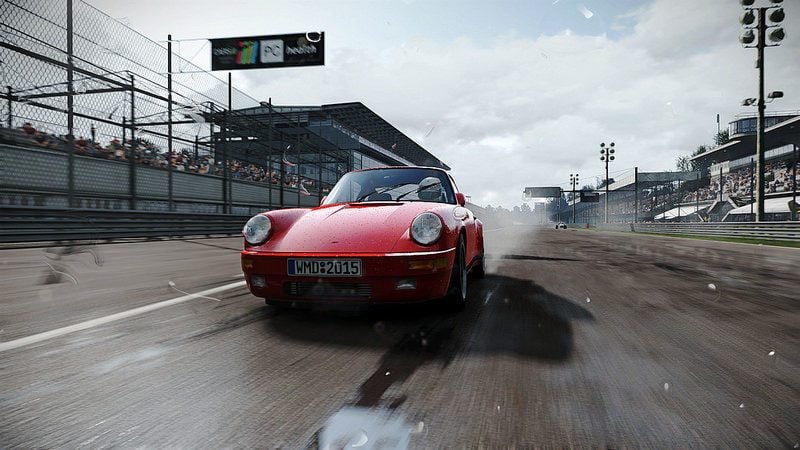 While the seeds have been planted for quite some time now, Slightly Mad Studios have now made it official: announcing that the critically-acclaimed WMD-powered racer will be an Oculus Rift launch title... 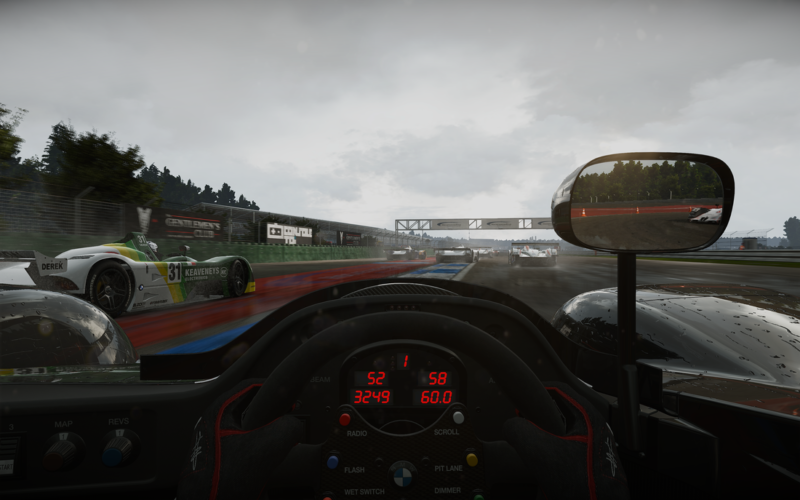 Following up on last year’s competition with the Electronics Sport League, SMS continues their bid to blur the line between the virtual and real worlds with the announcement of this year’s eSports competition, and have announced silicon giant NVIDIA as the sponsor...

As you’re undoubtedly aware, a ‘Game of the Year’ edition of the critically-acclaimed Project CARS is due this spring, and the apparent poster child of this “second coming” of the game is none other than the all-new Pagani Huayra BC... 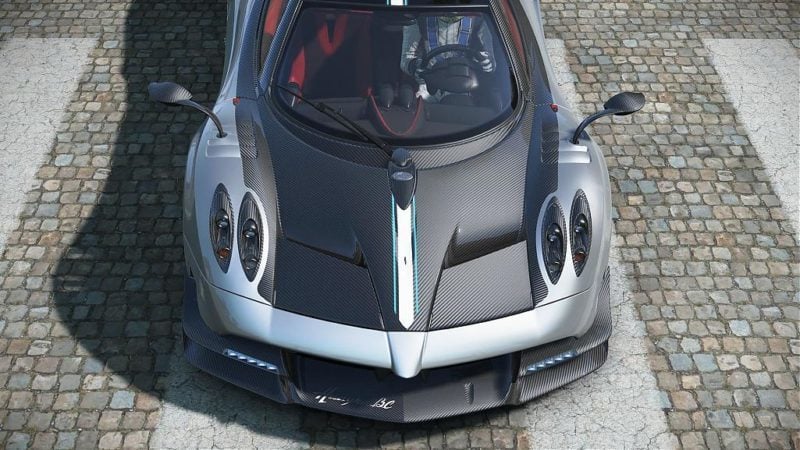 Recently published news on the official website could really turn the heat up among photo enthusiasts of the popular driving simulator Project CARS. In order to celebrate the launch of the new Playseat Project CARS gaming seat Slightly Mad Studios decided to collaborate with Playseat once more and host a photo competition for all Project CARS game owners willing to test their snap-shooting skills. More importantly, the contest will involve none other than the American machines recently released as a part of the US Car Race Pack... 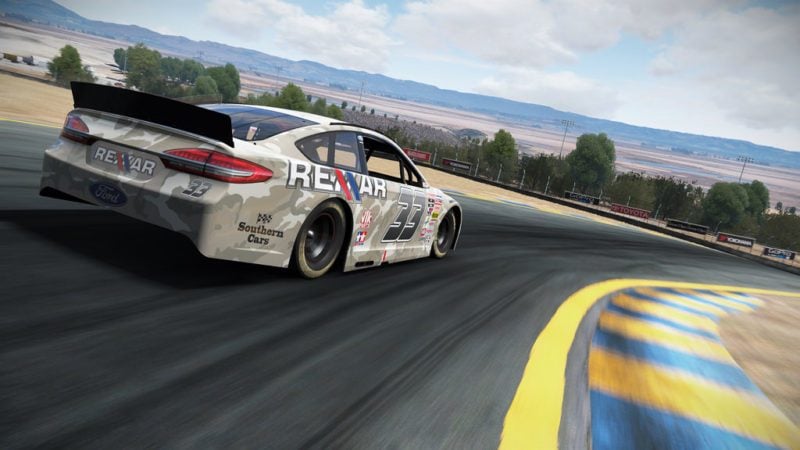 Critically-acclaimed racing simulator Project CARS is going to receive another spot in the limelight with a special release recently announced by the title’s creator, Slightly Mad Studios...

The US Race Car Pack is now available for Project CARS in a continual effort by Slightly Mad Studios to keep the WMD-powered game feeling new with monthly content... 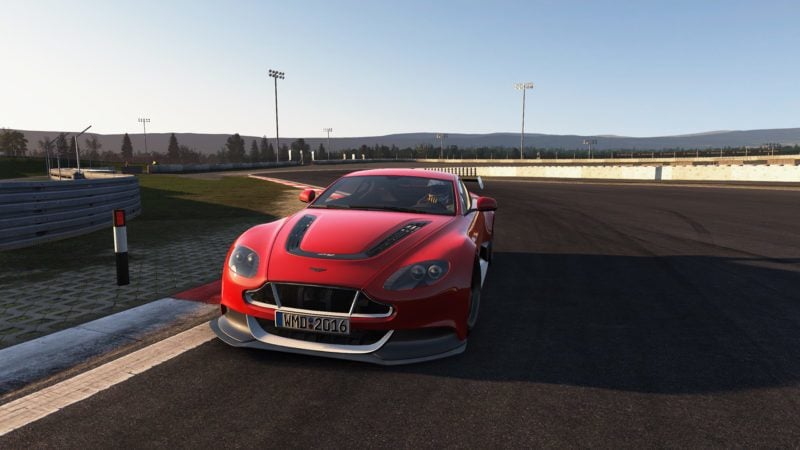 The already-pleased Project CARS community is going to be delighted even further, as Playseat revealed information regarding their newest product: the appropriately-titled Playseat Project CARS gaming seat. Needles to say, the product was developed in collaboration with Slightly Mad Studios, the creator of the popular racing simulator. The studio is responsible for decorating the seat with handmade stitched Project CARS artwork and popular visuals that identify their simulator. 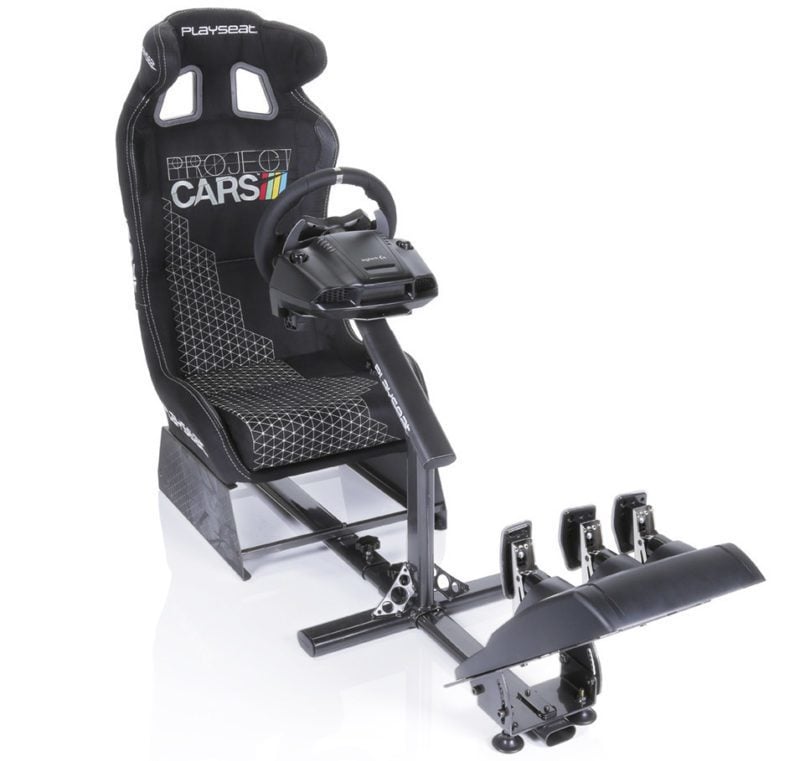 With new DLC incoming, it was only a matter of time before Slightly Mad Studio’s Project CARS received another nip and tuck. As with the previous update, the new 9.0 patch for the title is aimed at PC copies of the driving simulator first. Among other things, the patch recalls several vehicles for a few technical adjustments, of which we highlight the one that focuses on the recent Ford Falcon V8 Supercar and its exhaust sound. All fixes brought by the update are listed below: 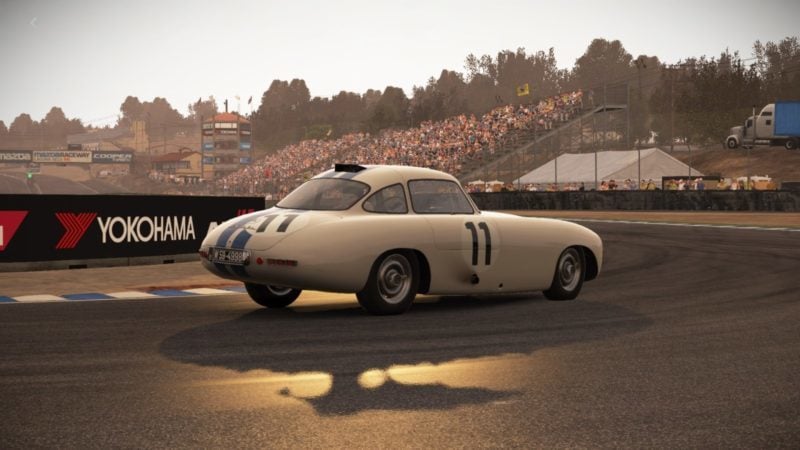 Another month, another pack of cars to look forward to in Project CARS. After last month’s StanceWorks Track Expansion introduced a new environment and an insane drift car to tame, Slightly Mad is continuing their pattern of following up with a straight-forward cars-only DLC. Judging by recent teasers, this will be quite the popular pack... 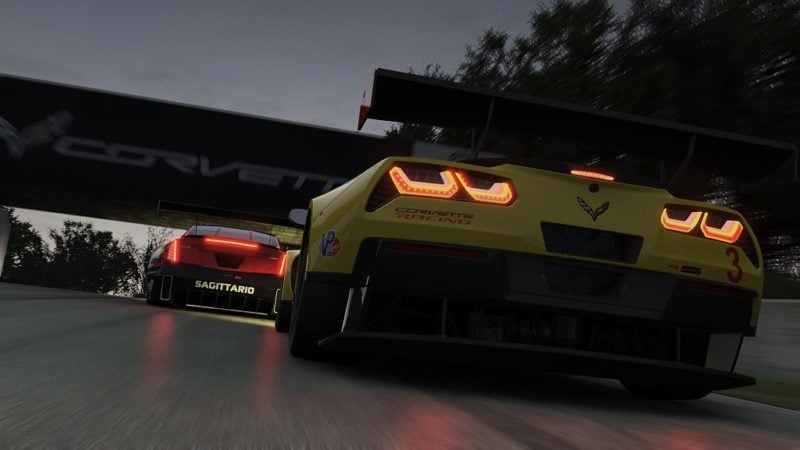 The Stanceworks Track Expansion is now available for Project CARS in a continual effort by Slightly Mad Studios to keep the WMD-powered game feeling new with monthly content... 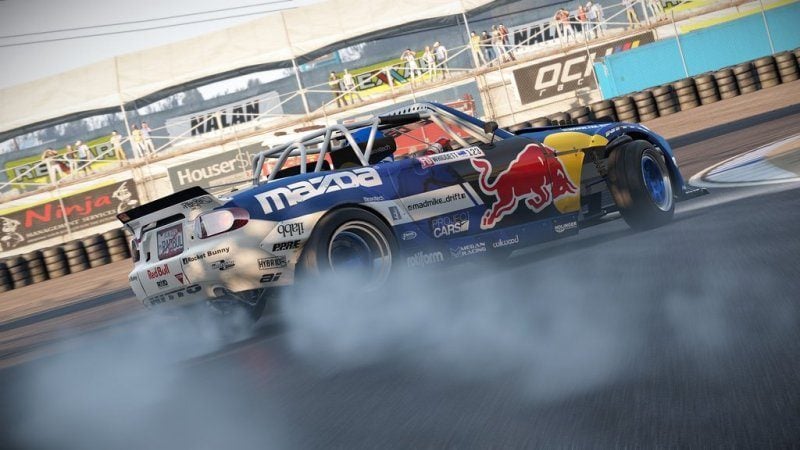 After 18 rounds of grueling high-intensity racing, the SMS-R Driver Network Championship has come to a close. Sim racers battled it out across the various disciplines that Project CARS has to offer, on some of the world’s greatest race-tracks, to fight for a generous prize package that included:

Project CARS Update 8.0 Now Available on PS4 and Xbox One 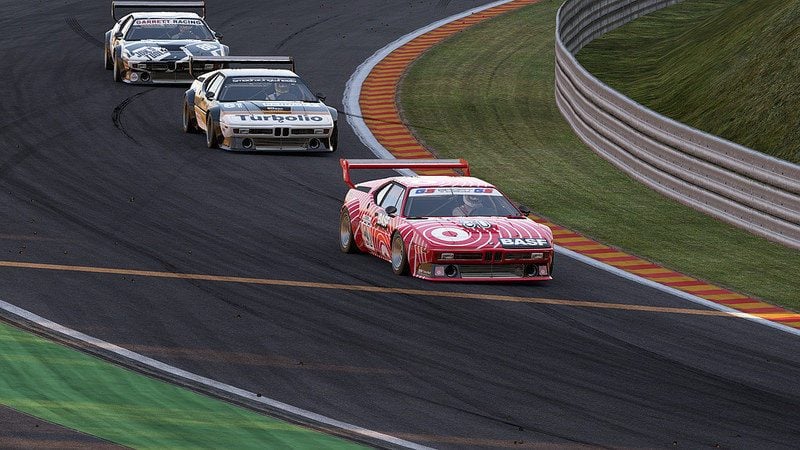 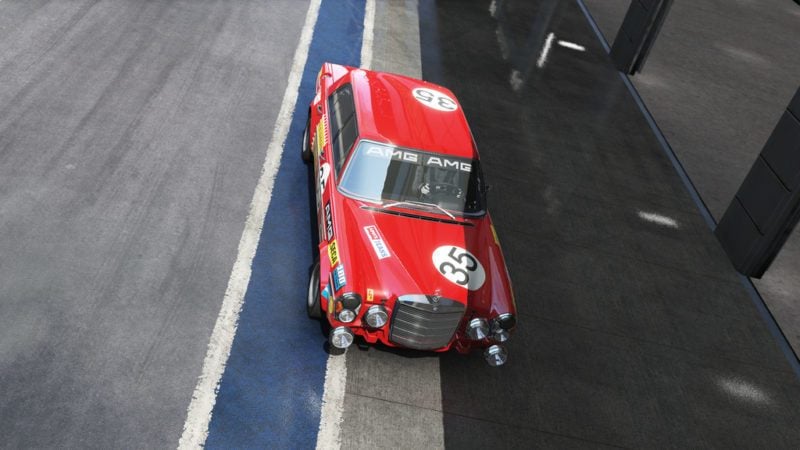 Discovered some time ago by the proactive pCARS community, Ford Australia’s V8 Supercar, the FG Falcon has been officially teased on the official Project CARS Instagram page with the remark “New Year. New cars. #ComingNext.” 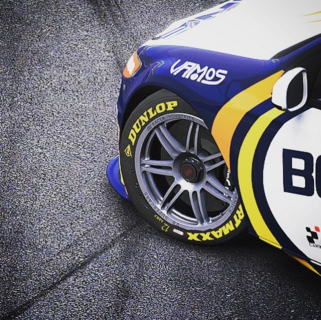 The Renault Sport Car Pack is now available for Project CARS as Slightly Mad Studios continues to keep the game feeling new with fresh monthly content courtesy of their ON DEMAND program... 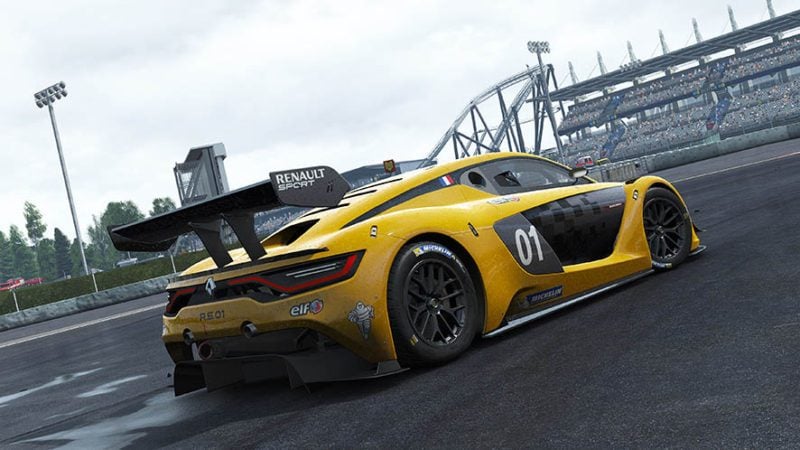 Project CARS 7.0 Update Now Available on PS4 and Xbox One

The 7.0 Update is now available to PlayStation 4 and Xbox One owners, and is just in time to prepare the game for next week’s Renault Sport Car Pack... 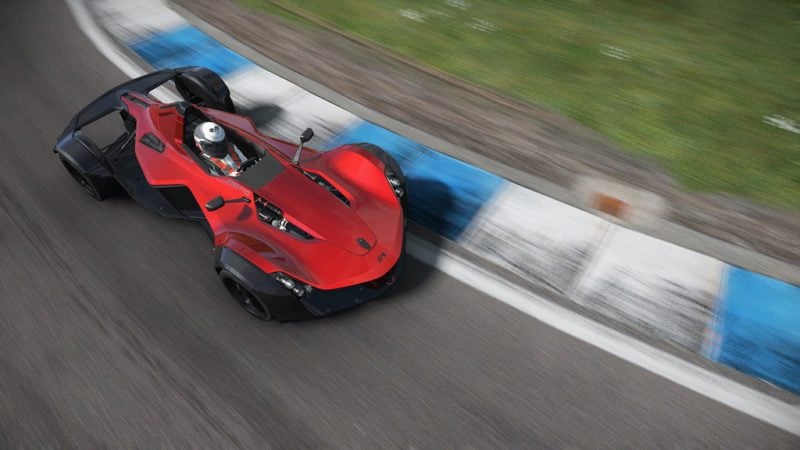