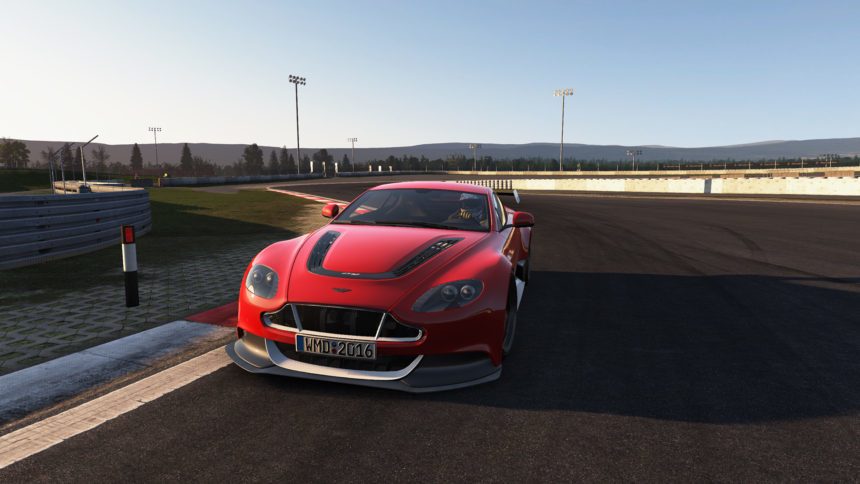 The US Race Car Pack is now available for Project CARS in a continual effort by Slightly Mad Studios to keep the WMD-powered game feeling new with monthly content.

This month delivers an all-American cast of racing machines, ranging from the Le Mans-winning Corvette C7.R, to the pinnacle of American motorsport found in the form of the Dallara DW12 IndyCar.

First up on the list is the 3.6 liter V6 twin-turbocharged Cadillac ATS-V.R that made its debut at the Pirelli World Challenge Series. Next is the no-frills Ford Fusion Stock Car new for 2016 that’s packaged with cutting-edge technology, such as a fully digital dashboard system. The final two on the list are the Corvette C7.R with a 5.5 liter V8 that took home Chevrolet’s 8th 24 Hours of Le Mans victory in 2015, and finally the Dalara DW12 which can produce up to 700 horses from its mid-mounted 2.2L V6 turbocharged engine.

To recap, the cars included in this month’s pack are as follows: 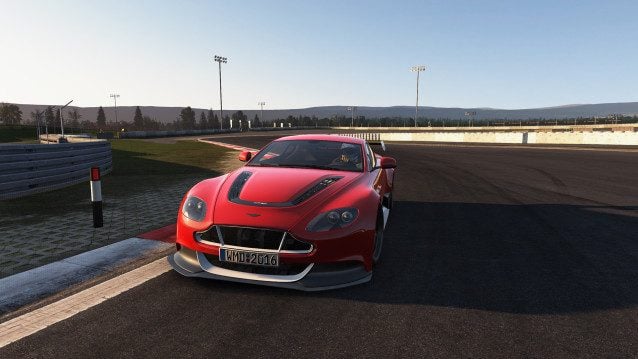 this month’s offerings don’t end there as two new invitational events have been added to the game’s extensive single-player campaign:

Rounding out the car pack is this month’s free car, the Aston Martin Vantage GT12 that was inspired by their GT3 racing campaign.

The US Race Car Pack is now available across all platforms, and remember to stop by our Project CARS forum for more discussion, in-depth analysis and more!

Project CARSProject Cars DLC
The original comments for this post are no longer available.
Test Your Badge Knowledge With Our Car Logo Quiz