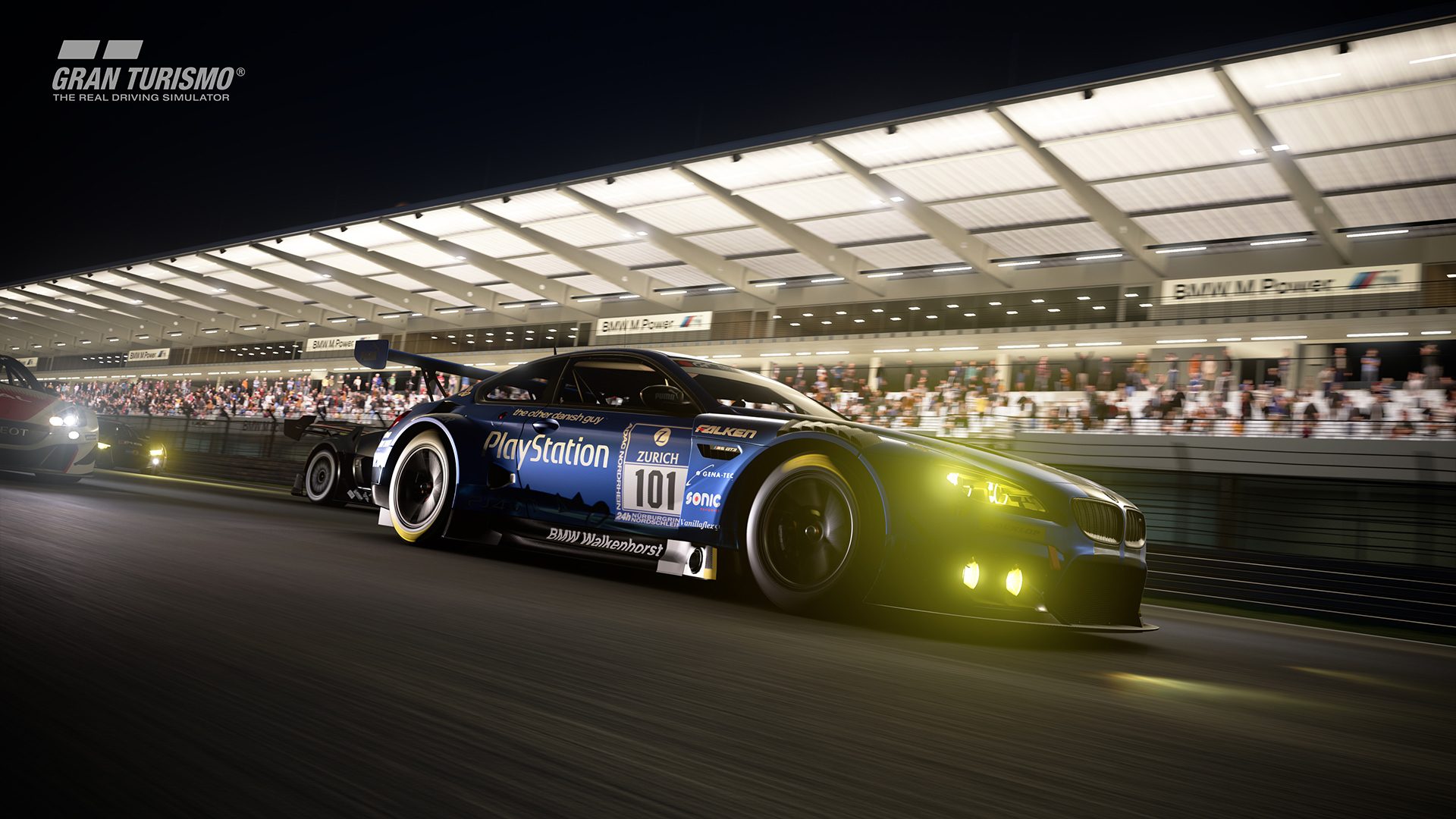 A new video provides an easy and direct comparison of just how accurate the daunting Green Hell is in GT Sport.

Last week, Polyphony Digital released the latest teaser for its upcoming racer. The short clip gave us our first look at the Nürburgring Nordschleife at night. As we’ve come to expect from PD, the visuals are first class. But how realistic is it?

As it turns out, very. Community member Yui-san — yes, he of FH3 movie tribute fame — has put together a short “Reality Check” video. In it, we get to watch the GT Sport footage run in parallel with clips from the real deal. It’s a remarkable example of just how much work has been put into the lighting engine of the game.

The run down through Fuchsröhre is particularly impressive. In the clip, GT Sport captures the inky claustrophobia very well. Almost too well, really: our only big criticism is that the car’s headlights don’t seem bright enough! Take a look for yourself below.

While Polyphony confirmed GT Sport wouldn’t feature dynamic time/weather last year, it’s still good to see different time-of-day options for players. Nürburgring is one of several tracks in GT Sport that will receive a night-time variation. Could we see a dusk setting at recently-spotted Interlagos next, Polyphony? Please?

The next big event on Sony’s docket is Tokyo Game Show. It kicks off in three weeks (September 21), right around the time Polyphony should be be putting the final touches on the gold copy of GT Sport. Expect a more detailed breakdown of the car/track lists — including this Nürburging night-time setting — around then.