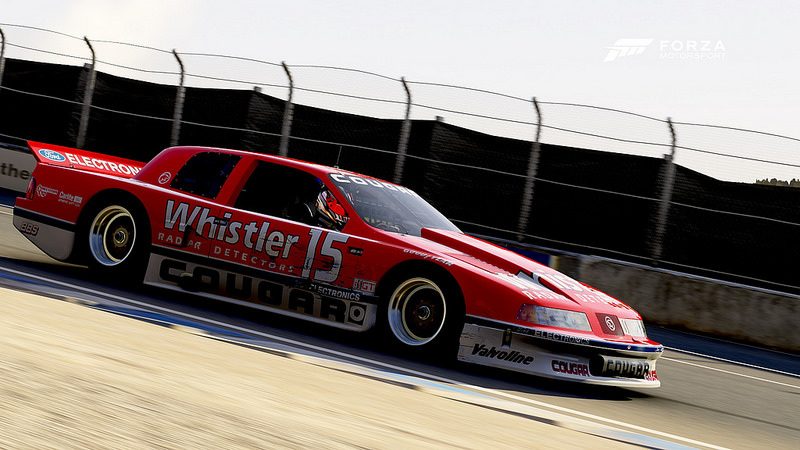 Could Forza Make Its Way to PC?

Forza, along with other first-tier exclusives like Halo and Gears of War in the Microsoft camp, is considered a “system-seller”. Sony has Uncharted, Ratchet & Clank, and of course, Gran Turismo. These games help move hardware: it’s no coincidence that the highest-selling title in Gran Turismo history (GT3) was bundled with the best-selling home console.

This makes Microsoft’s latest move towards cross-buy all the more interesting. Quantum Break, an upcoming third person action title, will provide XB1 players with a free copy for PC when they purchase the game come April. When asked about whether this approach would be unique to first-party games, XBox head Phil Spencer had this to say on Twitter:

@Nahkapukki @MSFTY @Nicodemus9 @DCNationSlade We'll make it a platform feature. We think it's good for gamers.

It’s hard to argue with Spencer’s comment. Games being locked to specific consoles can make it harder for players to access them, forcing them to choose a side. Expanding the XBox library to PC opens up the titles to more players, including those that would’ve otherwise passed the games by. While this could result in slightly lower sales numbers for XB1 titles, as PC players skip the console version for a PC experience, it could also lead to higher overall totals across the board for a previously-exclusive title. PC gaming has seen a steady rise in popularity over the last few years, and isn’t viewed as a direct competitor to consoles.

Cross-buy isn’t new, of course. Sony has experimented with the concept with the Vita as Crossplay, offering players the ability to play on the handheld in addition to PS3 and PS4 versions of games. To say the feature is rare is an understatement, however: Microsoft adopting Cross-buy (and cross-save) in a widespread nature would be much more ambitious in scope. With the news that the PC version of Quantum Break will be a Windows Store exclusive – and not available on Steam – it certainly looks like the company is pushing Windows 10 as a gaming platform in its own right, to complement the XBox brand.

The news follows on the heels of backwards compatibility arriving on the XBox One last November, as another step towards appeasing gamers after the PR disaster that was E3 2013.

With so-far-unconfirmed rumblings that this year’s Forza Horizon 3 could be the first in the Forza series to arrive on the platform, we’ll be keeping our ears open about further developments.

Xbox One
The original comments for this post are no longer available.
Test Your Badge Knowledge With Our Car Logo Quiz

Forza Horizon 4 18 May 6 by Gary Slater
As May roars into action, a new Summer season is now live in Forza Horizon 4. Series 35 kicks off this week, with a fresh batch of events and exciting…

Forza Series 75 May 4 by Andrew Evans
Speculation around the location for the next game in the Forza Horizon series appears to be zoning in on one conclusion: Forza Horizon 5 will be set in Mexico. Although…