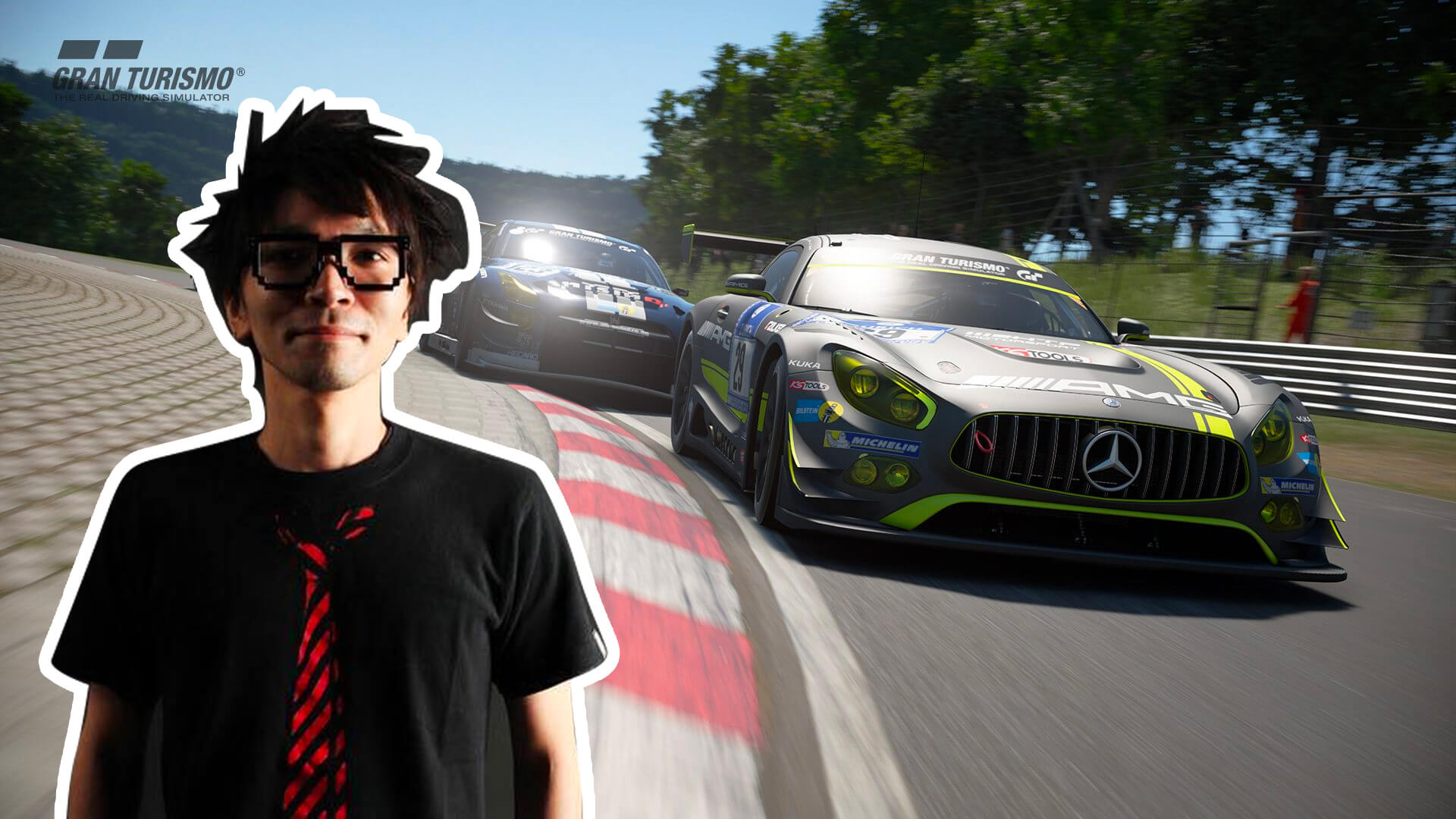 Long-time Gran Turismo collaborator Daiki Kasho returned to the recording studio recently. It sounds like it was for new work for the franchise, too.

Eagle-eyed GTPlanet forum member SuperKlonoaGT picked up on the news via a Facebook post. In it, Polyphony Digital senior audio lead Alex Breuer posts that he, Kasho, and other PD members are working in NightBird Recording Studio for the day. NightBird is located in West Hollywood, not far from the GT Explore Studio in Venice.

…Looks like our resident Gran Turismo music guy Daiki Kasho may finally be up to something with this guy… Either that, or it's just more car audio assistance. From Daiki's Facebook page:@GTPlanetNews pic.twitter.com/UkKh4wXld9

Details on the project are understandably scarce. It looks as though the team was working on new musical arrangements, however. That raises even more questions, chiefly if the work is for GT Sport or what comes after. Sony is showing off more and more of its next-gen PlayStation, and Polyphony’s recent GT tech demos suggest it’s already got its hands on the PS5.

A rumor suggested GT7 as a launch title, too. If that’s the case, it would avoid the long waits between the hardware launch and the first full title in the franchise that the PS3 and PS4 eras saw. It would also suggest plenty of behind the scenes work now…

Andrew Evans · May 22, 2019· Comments
Gran Turismo 7’s latest set of Daily Races is now available, with new events for the next week including the second rotation of special World Finals events.

Andrew Evans · May 22, 2019· Comments
GTPlanet had the opportunity to sit down with Gran Turismo series creator Kazunori Yamauchi as part of a round-table interview during the recent GT World Series Finals in Monaco.

Andrew Evans · May 22, 2019· Comments
One of the bigger stories surrounding Gran Turismo in 2022 is production finally beginning on the long-awaited movie of the same name.

Andrew Evans · May 22, 2019· Comments
As the curtain drops on another exciting season of the Gran Turismo World Series, Polyphony Digital is already looking forward to a bigger and better 2023.

Jordan Greer · May 22, 2019· Comments
Ferrari has finally unveiled its highly anticipated Vision GT project car during the Gran Turismo World Finals here in Monaco. As you might expect from the famous Italian company, it’s quite a looker!

Jordan Greer · May 22, 2019· Comments
GTPlanet is here in Monaco for the Gran Turismo World Finals and Gran Turismo’s 25th Anniversary event, and we had the chance to sit down with GT series creator Kazunori Yamauchi.